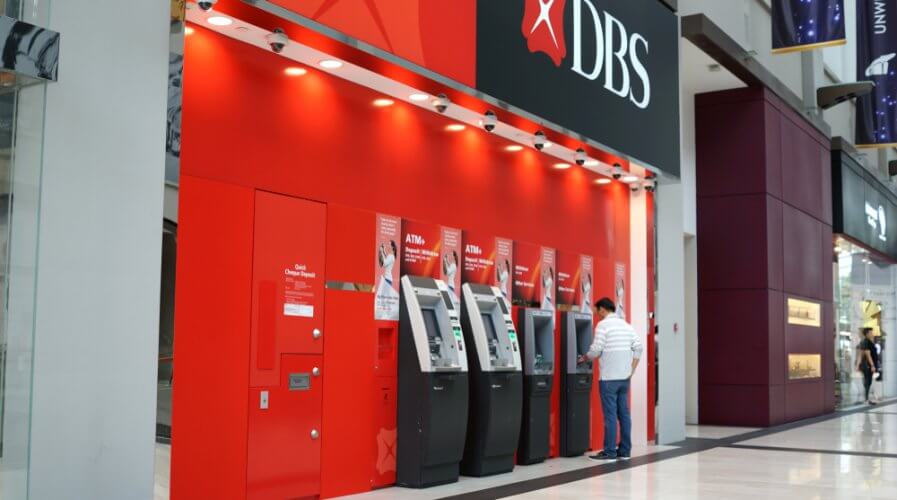 TECHNOLOGY has disrupted banking a great deal. While traditional bankers are struggling in one way or another, new-age digital banks are thriving.

Just about a month ago, the Monetary Authority of Singapore (MAS) decided to issue five digital bank licenses. Now, in a statement, the central bank and financial regulator has said that it has received 21 applications for those licenses, indicating strong interest and demand in the country.

The 21 applications comprise of a total of seven requests for digital full bank (DFB) licenses and 14 for digital wholesale bank (DWB) licenses.

Compare that to the fact that just two DFB licenses and three DWB licenses are on offer, aimed at enabling non-bank players with strong value propositions and innovative digital business models to offer banking services.

DFBs will be allowed to take retail deposits, while DWBs will focus on serving SMEs and other non-retail segments.

What’s interesting is that applications have not only come from financial institutions but also e-commerce firms, technology and telecommunications companies, and FinTech companies such as crowd-funding platforms and payment services providers.

According to a statement issued to the press, MAS will evaluate all eligible applications based on their value propositions including the innovative use of technology to serve customer needs, their ability to manage a prudent and sustainable digital banking business, and their contributions to Singapore’s financial center.

MAS has said that it will announce which applications have been successful in June and expect those who have been granted licenses to commence business by mid-2021.

Among aspirants are Grab, who has partnered with Singtel; Chinese fintech giant Ant Financial; gaming hardware maker Razer; and EZ-link.

A few years ago, Singapore’s DBS launched a digital bank that it took overseas to markets such as India because of the phenomenal success back home.

For non-banking players, however, the journey to successfully acquiring and retaining customers might be tough.

Some experts believe that profitability will take a hit initially as competition in the market will force new digital banks to make attractive offers to customers. 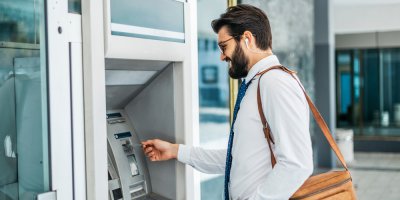 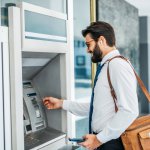 Further, digital banks often serve as secondary accounts rather than primary, meaning, customers usually continue to receive salaries and other income in their primary banking account and only use digital bank accounts to pay for expenses on digital platforms and apps, making it less profitable to service each account.

Despite the challenges, setting up a digital bank in Singapore could be quite a game-changer for the pioneers who’ve applied to be first on the scene. Each of the applicants has much to gain from the move, and could contribute in significant ways to the country’s already burgeoning fintech ecosystem.