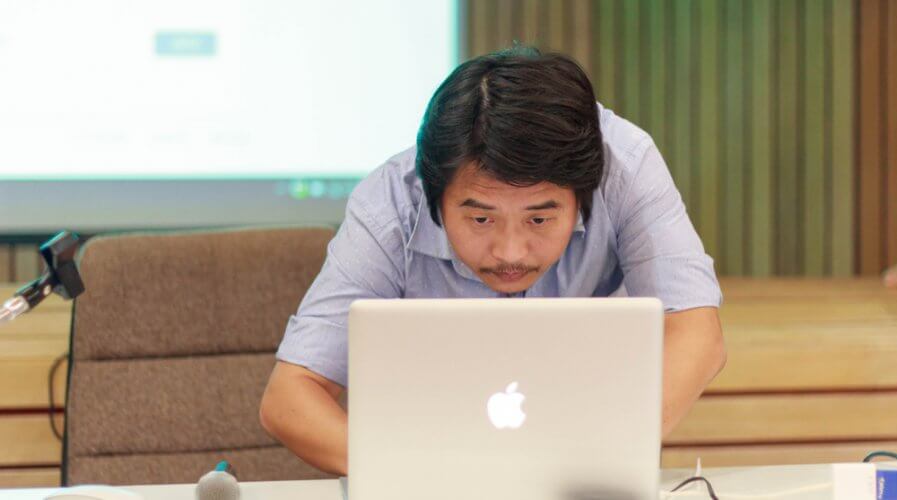 Businesses in Singapore and Malaysia need to pay more attention to their cybersecurity strategy. Source: Shutterstock

CYBERSECURITY is a major challenge for most organizations, even those that seem to have tamed the digital transformation ‘beast’.

A recent study involving almost 2,000 high-level cybersecurity professionals in 11 countries in the Asia Pacific (APAC) provided some interesting insights about the threats landscape in the region.

Findings include the fact that 46 percent of cybersecurity professionals in the APAC reported receiving more than 10,000 security alerts every day, compared to a global average of 35 percent.

However, with a tight talent pool, cybersecurity teams have their hands full and seem to be struggling to investigate the alerts they receive. The report found that the average number of alerts investigated dropped from 56 percent in 2018 to 44 percent in 2019.

Further, the drop in the average number of legitimate alerts that are investigated also fell significantly, from 53 percent in 2018 to 38 percent in 2019 — which should concern not just cybersecurity professionals but also business leaders and board members.

As a result of the inability to investigate alerts and put up an effective defense against cyber threats, organizations in the APAC continue to be more vulnerable than their global counterparts, both before and after an attack.

Compared to the global average of four percent, 23 percent of companies in the APAC faced a downtime of 24 hours or more after an attack had occurred. The APAC figure grew 14 percent since last year, which puts a spotlight on the immediate and urgent need for companies in the region to overhaul their cyberattack response plan.

Since most cyberattacks are financially motivated, a larger percentage (23 percent) of organizations in the APAC seem to have fallen victim to cyber breaches costing more than US$2.5 million last year compared to the global average (15 percent).

Given the severity, the study investigated the top barriers preventing organizations from improving their cyberdefense. It found that most organizations struggled with budget constraints (35 percent), lack of trained personnel (29 percent), and lack of knowledge about advanced security processes and technology (29 percent).

Within the APAC, it seems as though Thailand, Singapore, and Malaysia are the most attractive targets for hackers. Of these, companies in Singapore and Thailand suffer the most financially as a result of a cyber breach.

At the end of the day, the reality is that organizations in the APAC need to think long and hard about how they think about cybersecurity and the approach they take to protect themselves. 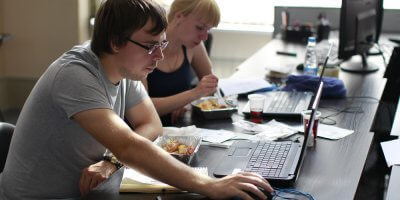 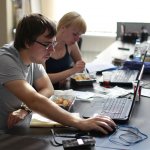 HOW TO BOOST CYBERSECURITY IN THE AGE OF INCREASED GEOPOLITICAL TENSIONS

Despite the lack of talent and budget, putting up a strong defense is key to surviving in the digital era. After all, being hacked isn’t cheap and the cost of recovering from an attack (aside from penalties and fines) is often more significant than the cost of adopting advanced protection measures.

In the coming months, cybersecurity professionals need to take action if they want to be able to guarantee the safety of their data and the sustainability of their operations.