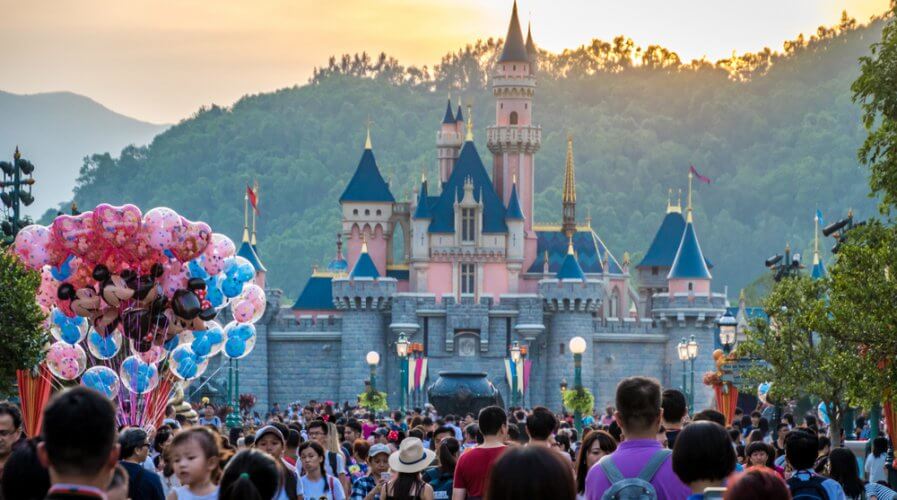 The players of the video-on-demand industry have proven that the golden age of digital and online streaming is a goldmine. Most importantly, these new-age businesses are gradually taking business away from cable services.

Platforms like Hulu, Amazon Prime Video, and Netflix, for example, have delighted more than 286 million subscribers and earned a place for themselves in the lives of customers young and old.

While traditional brands have tried to compete, most — aside from Disney+ — have failed to make a mark.

Disney+ is essentially a digital streaming platform developed by mass media and entertainment conglomerate Disney. The platform architected its digital transformation journey recently in a bid to stay relevant and compete with some of the leading brands.

Although established players dominate the market with an extensive library of digital content, including some of Disney’s well-known titles as well, Disney+ managed to attract more than 10 million subscribers in just a few days since its launch.

As a result, it established itself as a noteworthy competitor and forced platforms such as Netflix and Amazon Prime Video to take note.

In just the first month, Disney+ announced that revenues touched US$20 million, which is not only an incredible feat for the new digital player but also shows the potential that the market offers.

The success of the Burbank, California based company proves that traditional brands can definitely turn themselves around if they deploy the right transformation strategy.

Disney is now regaining control over all of its content including those from brands the giant owns like Pixar, Marvel and Fox Movies, and hoping to consolidate the collection on its own platform.

Despite the success, Disney+ still has a lot to learn from its peers, especially when it comes to utilizing the data generated by the platform.

Records of each subscriber’s choice of content or the frequency of their usage – all are valuable data that Disney can collect and study in order to create a highly personalized streaming experience for its customers. 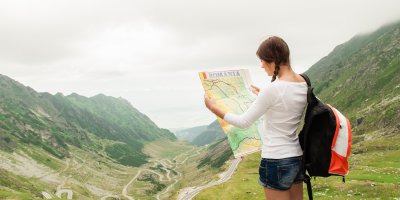 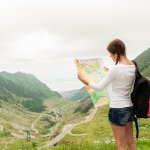 SUCCESSFUL DIGITAL TRANSFORMATION BEGINS WITH A ROAD MAP IN HAND

The data can also be mined to create engaging digital marketing campaigns and better ad targetting strategies. Disney still has a long way to go but one thing for sure, the giant is quickly becoming a critical disruptor in the industry while proving that going digital is a highly profitable move.

While it is understandable why many traditional brands are scared to embark on their digital journeys, they must understand that they’ll need to meet customer demands and expectations if they want to stay in business.