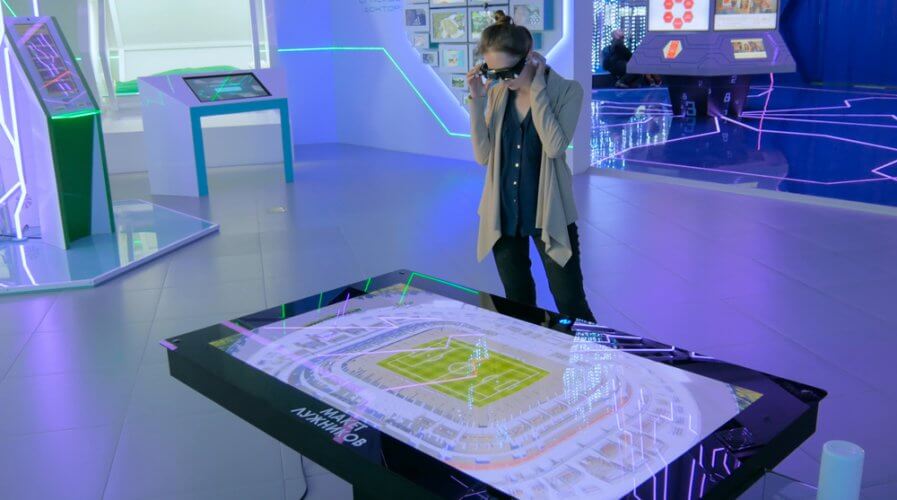 A GREAT number of big cities around the world share a common goal, they all want to morph into ‘smart cities’. As the world becomes increasingly digital and data increases in value and volume, smart cities have grown to become a necessity.

This is primarily because smart cities are the answer to improved infrastructure, fast-tracked physical development, augmented operational efficiency and increased standards of living.

Smart solutions and advanced capabilities have allowed this to gradually happen but the real deal-maker here is the concept of digital twins, which enables a digital replica or “twin” of a city to be mapped on a single portal using all the data collected by IoT sensors.

It is an advanced capability that connects the physical world with the virtual world to provide real-time intelligence on urban landscapes and infrastructure via the internet of things (IoT) sensors.

As a result, it is able to create an interconnected information system that reflects the conditions, performance rate, and efficiency of a city’s assets and operational systems. Of course, that also means that artificial intelligence (AI) capabilities and advanced analytics are at the core of this technology.

Smart cities around the world can be developed at scale efficiently thanks to this technology but the real highlight is how this technology has been leveraged in various ways to accelerate efforts and solve day-to-day urban-living challenges.

This leading adopter of digital twin capabilities has managed to delight its citizens and stakeholders through a maturing Virtual Singapore project where a 3D digital twin of the city has been built to bolster management practices.

Using the technology, the country has managed to empower its research and development, virtual experimentation, decision-making, and test-bedding efforts.

For example, emergency situations in congested areas can be simulated to help authorities chart the most effective evacuation plans and safety protocols for the public to practice.

The French have been doing something similar but their goals are more directed towards bolstering architectural developments.

One of its cities, Rennes Metropole, has also built a 3D model of itself to foolproof urban development efforts that take citizens’ needs and concerns into account.

The 3D models can also help developers, architects, and municipal authorities analyze the limitations or complications that follow construction projects.

Digital twins can also offer insights on how certain decisions could affect a city’s landscape and infrastructure in the long run, saving cities from costly failures.

Helsinki of Finland has got a different idea in mind though the 3D concept remains central. The city has leveraged digital twins to fortify its virtual tourism project and become a leading force in that space.

Coined as Virtual Helsinki, the city offers users the experience of “visiting” all its attraction spots at any time of the year using only virtual reality glassed and an app.

The city’s digital twin is created in a high-quality 3D model which would allow a realistic touring experience for users and change the dynamics of the country’s tourism offerings. 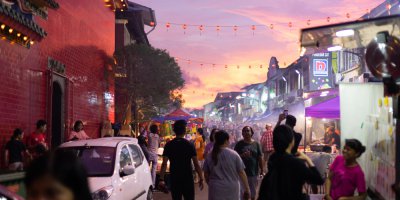 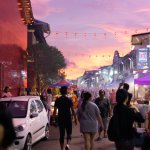 Apart from these three countries, there are other cities that have leveraged digital twin capabilities to improve logistics operation, increase citizens’ access to information, encourage energy-efficient urban development and prepare cities for natural disasters, among other things.

The technology will continue to grow as 5G and AI comes of age. Smart city developers must look into how they can utilize digital twin to augment their efforts if they haven’t already.