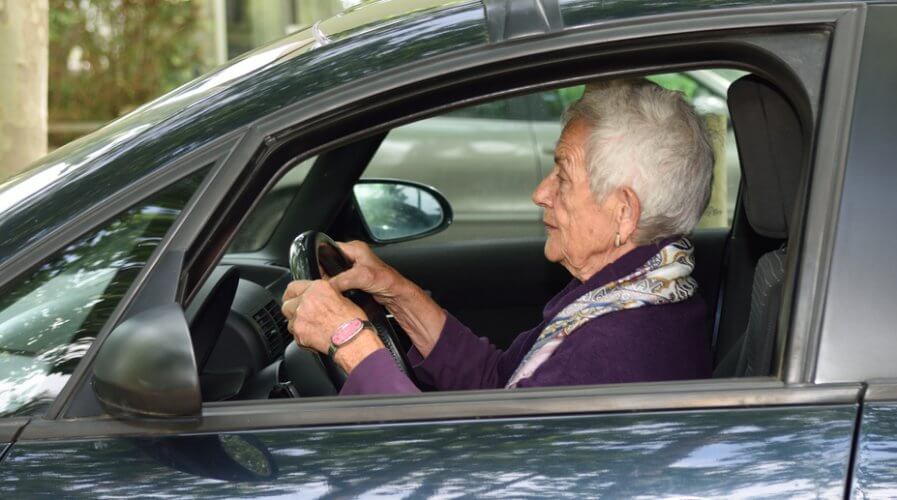 New Toyota vehicles might be much safer to drive, especially for senior drivers. Source: Shutterstock

HEADQUARTERED in Japan, Toyota realizes that its customers in its home country are increasingly aging — which means, safety is going to be more important than ever before.

According to government data from a report published in 2018, 15 percent of road accidents in Japan are caused by drivers who are 75 years or older. The most common cause of those accidents is drivers mistaking the accelerator for the break.

While the Japanese government is actively encouraging elderly drivers to give up their licenses, the rise in accidents is also a good reason for automakers such as Toyota to revisit ‘safety’ features in manual cars.

The company recently told media that it will be equipping its vehicles with an emergency safety system going forward that will use big data to determine if the accelerator was pressed intentionally or unintentionally.

If the algorithm determines the use of the accelerator was unintentional, it will ignore it in hopes to prevent an accident.

According to local media, the new feature was developed by leveraging data collected from Toyota’s line of internet-connected cars, providing a glimpse into the exciting future that we’re headed towards, powered by big data, artificial intelligence, machine learning, edge and cloud computing, and other interesting technologies.

Dubbed the ‘accelerator suppress function’, the new feature isn’t a breakthrough in automotive innovation, but a testament to the thought that Toyota’s R&D team puts in and the effort they take to truly understand the market and the needs of its customers.

Set to launch later this year, the new capability is expected to be especially useful in the prevention of accidents in parking lots, although experts believe it’ll be just as useful on most road surfaces and traffic and weather conditions.

Of course, Toyota and its domestic competitors Honda and Nissan are quite far along their journey to actually launch autonomous vehicles. They’ll probably make private transportation safer for Japan’s aging population, but in the interim, new-age safety features are definitely welcome. 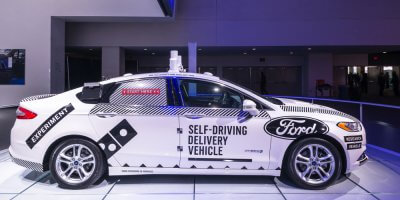 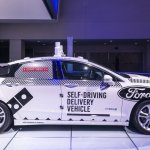 Although there is no news about whether or not the feature will be made available overseas, the reality is that traffic fatalities and injuries are on the rise — whether it is because drivers are getting older or because they’re getting distracted by their smartphones and tablets.

Automakers that think about boosting safety features in manual vehicles will definitely be doing a favor to its customers and win big, at least in the short term.