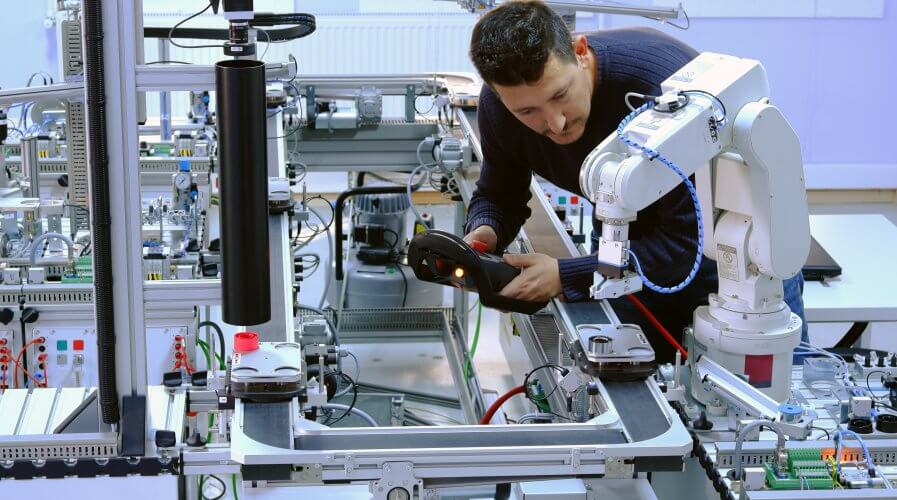 Artificial intelligence(AI) adoption is increasing across all industries. Source: Shutterstock

McKinsey: What can we learn from AI leaders?

Artificial Intelligence (AI) is as ‘buzzy’ as a buzzword gets when it comes to disruptive technology.

As business leaders grow in awareness of AI’s potential to build value, across a broad swathe of industries and applications. According to a McKinsey report that surveyed 2630 business executives, just in 2019 alone, there was a whopping 25 year-over-year increase in AI usage for standard business processes.

When it comes to revenue, too, the technology does not disappoint — most executives surveyed saw a revenue uptick, with 44 percent reporting reduced costs. Using AI will generate returns, but the level of returns varies from company to company.

Across all industries, AI adoption is generally increasing, but areas of deployment vary. Most organizations choose to apply AI capabilities at functions that will deliver direct value.

For example, respondents from consumer-packaged goods companies are more likely to use robotics to aid in assembly tasks. Likewise, telcos might mainly virtual agents in customer-service applications.

However, high-performers (organizations that have a 5 percent revenue increase from AI adoption in more than 5 business units) often think beyond direct value. AI is deployed in functions that might not give immediate benefits but can provide broader value creation, such as marketing and sales (80 percent).

Also, most organizations have gotten the ‘whys’, but not the ‘hows’ of AI nailed down. They know full well the benefits of adopting AI and even have a sizable budget for it but lack a robust, sound deployment plan.

For high performers, deployment strategy consists of core AI practices that can capture value at scale. Some of these include having standard AI tools for data analytics (76 percent), aligning AI strategies with corporate strategy (72 percent), and a clear data strategy that supports AI (65 percent). This might be tedious, but it will clearly pay off.

Unfortunately, AI deployment comes with a laundry list of negative outcomes, such as unintended biases and privacy violations. Thus, there is an urgent need for constant dialogue within an organization and across industries about potential AI risks.

This is, however, often neglected: less than half of those surveyed (41 percent) feel their organization had comprehensively identified and prioritized AI threats.

High performers do it differently: not only do they identify; they also mitigate risks. Take cybersecurity, which was the top AI risk identified by respondents, for example. 89 percent of high-performers acknowledge these risks, and out of this 86 percent are actively working to mitigate it.

Regulatory compliance, the second-highest risk, was recognized by 69 percent of high performers, with more than half (55 percent) of high performers saying that they are mitigating it. For these companies, mitigation comes in many forms. These include frequent internal reviews of AI models, reinforcement of enterprise-wide policies, and constantly updating security infrastructure. 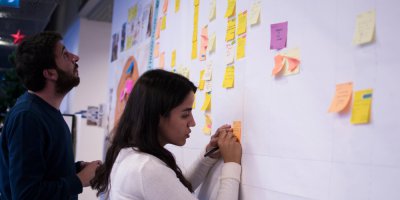 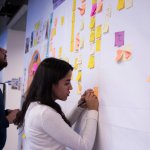 THINKING OF MARKETING WITH AI? HERE ARE SOME STRATEGIES TO CONSIDER

Ultimately, simply having AI technology at hand will not be enough to gain a competitive edge in digital-first markets. Harnessing AI’s full potential requires visionary leadership that learns from others, democratizes data, ultimately resulting in the creation of a unique framework for an AI-driven enterprise.