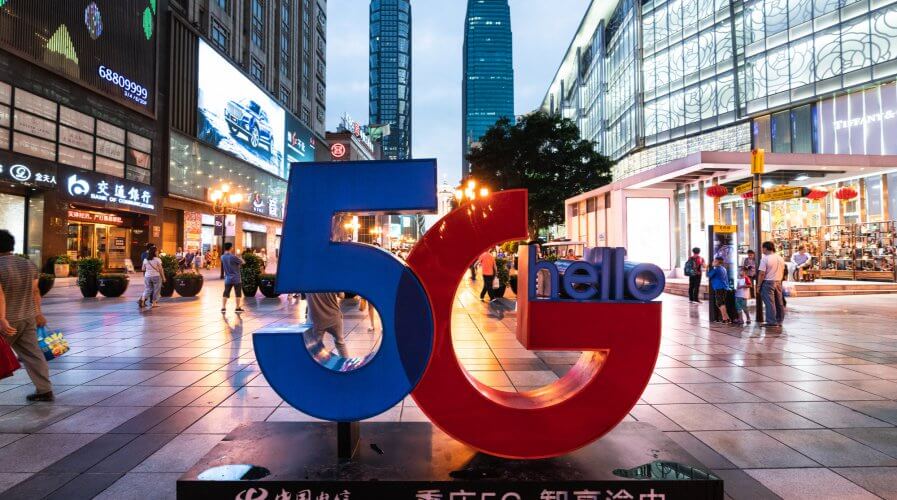 Survey: When it comes to 5G, it all boils down to speed or privacy

The fifth-generation wireless technology, 5G, is revolutionary for many reasons but it is mainly because of its unprecedented speed and low-latency. In fact, the network is expected to be 100 times faster than 4G.

Consumers — businesses and individuals alike — that eventually adopt 5G are expected to greatly benefit from the speed it offers and the vast range of applications that it enables. However, a key question remains: Do consumers trust the network?

While a lot has been said about the potential and strengths of the network, security concerns are still prominent because the deployment of the first-ever private network is yet to be properly regulated.

That’s not to mention concerns around the network allowing higher connection density, as well as requiring more hosting points. The abundance of its entry points can serve as the gateway for hackers and cybercriminals whereas the many endpoints can mean users’ data can flow out easily as well, further risking privacy and widening the attack surface.

Nevertheless, 5G’s high-speed data remains a critical selling point of the technology. Plenty of successful use cases have been established thanks to its speed alone.

So, will consumers trade much of their privacy for greater connectivity and speed? According to a recent Politico survey, there is a general global divide on the matter.

When more than 7,700 consumers from all around the world, including the US, the UK, Germany, China, Japan, Indonesia, South Korea, and Vietnam, were questioned, some were willing to accept lower privacy standards, but others would prefer to completely pass up on the high-speed experience.

On average, more than half of the population surveyed believe that 5G poses threats to consumers’ privacy. Sixty percent of those surveyed in the US share that belief.

This scenario could indicate many things, but it mostly reflects the fact that there is a generally unsatisfying privacy and security regulations when it comes to 5G.

Trust is another reflection of consumers’ attitudes towards 5G. When it comes to trusting corporations to safeguard consumers’ data, only 7 percent in the US agree said they trusted organizations, followed by 38 percent in China — relatively low figures but justifiable given the increase of companies’ data breach cases lately.

However, when asked whether they trust corporations or the government more with their data, the US, Japanese and Brazilian consumers choose to go with corporations. China, on the other hand, believes its government would to a better job with 70 percent expressing that sentiment.

While a portion of these statistics can be encouraging for network operators, they signify that consumers, especially businesses, need to know the importance of regulated data privacy as well as the vitality of 5G. 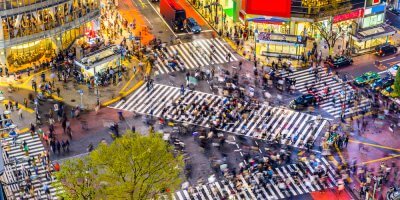 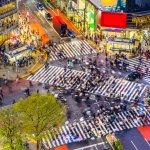 All in all, the world is generally excited about 5G and the promises of the technology. As the enabler of various digital advances and solutions like the Internet of Things (IoT), machine learning, autonomous vehicles and drones, 5G is expected to benefit the economy, bridge the digital gap between urban and rural communities and empower greater smart city initiatives.

Albeit, much attention should be directed towards privacy regulations and addressing the concerns of consumers to get them to leverage 5G when it is launched globally.