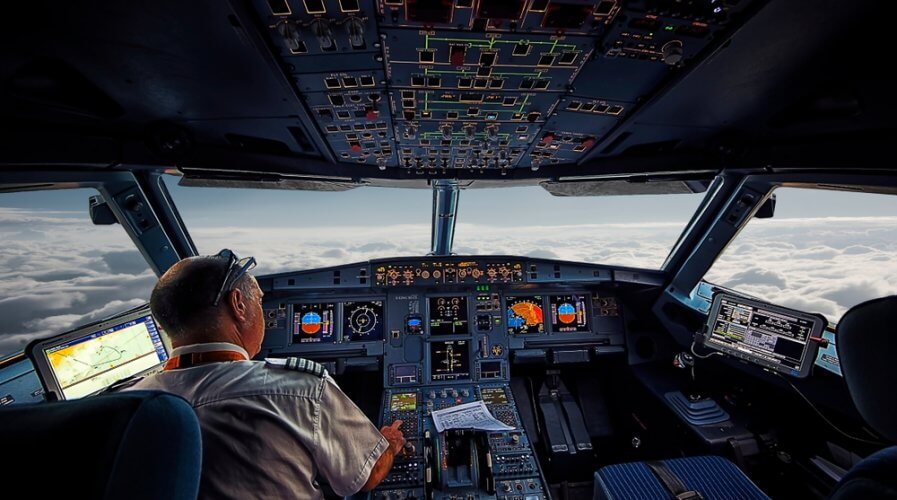 The aviation industry will benefit greatly when it transforms digitally. Source: Shutterstock

Qantas is expecting a big pay off from its digital revolution

From Finland making its airports AI-optimized to Virgin Atlantic deploying IoT networks to monitor equipment, to the aviation industry is certainly no stranger to the power of digital transformation.


In fact, reliant on constant R&D and sparing no expense on the best technology, it’s right that the industry is ahead of the curve. Digital advancement is also becoming increasingly necessary in the face of slowing growth in the market — every seat sold must maximize return, and every passenger must have the best experience.

One airline that has realized the benefits of investing in digital is Qantas Airways. The Australian flag-carrier started its transformation journey in 2017 and it was reported that during the second half of 2019, it gained US$125 million in transformation benefits or returns.

Now, Qantas has announced that it’s well on its way to gain returns of over US$265 million by the end of September 2020 — the end of Australia’s fiscal year.

Alongside leveraging the right digital solutions, the company has been strategic and consistent during its transformation journey which has largely contributed to those gains.

Much of this work has been in data and analytics, helping it to increase fuel efficiency and quickly resolve passenger disruption cases. Data insights have been central to the company’s constellation flight planning system in which the best flight paths are able to be identified. Additionally, the company has managed to improve its distribution platform and customer management systems through agile and design-thinking processes.

Founded in 1920, other advances to ensure margins are widened include revenue management systems and automating flight seat suggestions for its customers. Meanwhile, investments into data security have kept pace — the airline has extended efforts to build coordinated data security systems using relevant privacy strategies and frameworks to extensively protect customer data. The financial penalty suffered by competitor British Airways served a lesson in that regard.

Initiatives like these have been the driving force of the company’s luxurious returns. It was reported that the transformation costs during the second half-year of 2019 were approximately US$117 million. The company didn’t hold back, and has been rewarded for that — overall revenue and income have increased by 2.8 percent. For Qantas, in going digital, the sky is not the limit after all.

Previously, Qantas’ Head of Digital Nandor Locher shared that in digital transformation, the company focuses on its customers’ digital experience, the solutions that enable the experience, and the digital operating model that revolutionizes their work processes. 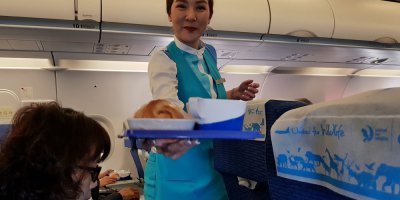 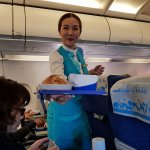 Judging from the transformation benefits the company is set to raise, it seems like customers are indeed delighted.

Other airline companies, within the Asia Pacific region especially, should strive to achieve digital excellence and revolutionize in order to benefit as much as — or more than — Qantas Airways.