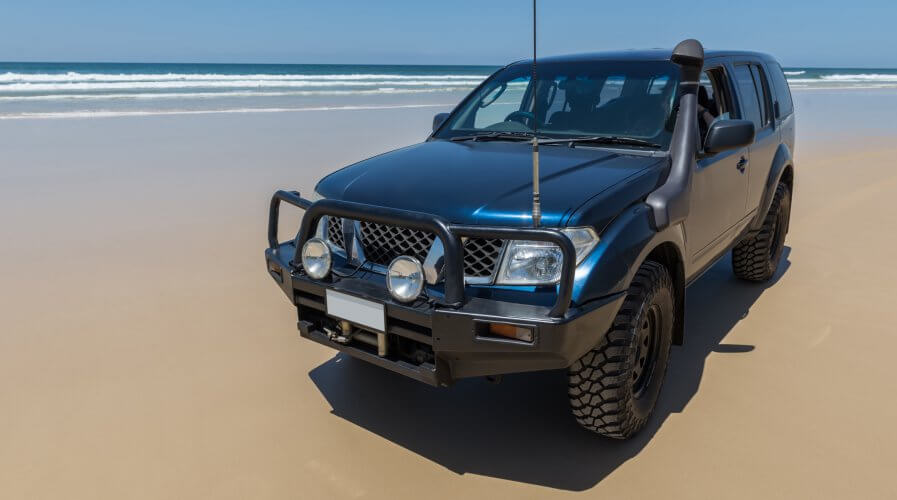 Queensland is now the third Australian state to roll out the use of digital driver’s license, as the country proves itself future-forward in embracing the benefits digital ID technology.

Thales, a French tech firm that provides solutions for industries such as aerospace and cybersecurity, has been awarded the contract to work with local authorities in designing, developing and delivering the digital license app.

Backed by new government legislation that recognises the app as a valid from of ID, the app will undergo a ‘controlled pilot’ on the Fraser Coast next month to help “finalize the app’s design, and ensure appropriate legislation” before being scaled for broader roll-outs.

The digital license solution will first be used for driver’s licenses, photo ID cards, and recreational marine licenses. Sometime down the road, however, the app might include features that would allow the state’s 3.7 million citizens to access various online government services.

Ultimately, though, they are designed to provide more options, not phase out more traditional forms of ID.

Can digital ID boost the economy?

While adding convenience for citizens and authorities, digital ID has a lot of commercial value. In fact, enterprise uptake could help to unlock an additional 6 percent of GDP.

With the type of information digital IDs can hold, it becomes more than just an identity verification tool, and can be used for various transactions in daily life; in Australia, for example, people already use their driver’s license on a night out, to rent a house, open a bank account or even check-in to a hotel.

Organizations that embrace digital ID can make transactions much quicker with connected API integrations that can verify IDs automatically, opening the door for better UX and value-add services, especially with smartphones becoming the most common way for consumers to seamlessly interact with brands. 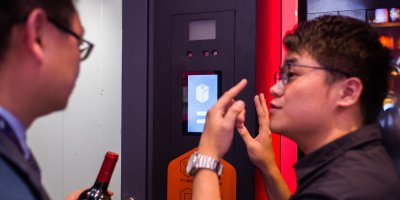 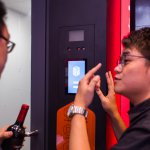 Convenience aside, however, with all information pooled into a single app, these forms of ID do attract concerns around privacy, and there is a risk. As uptake rises then, regulations should be kept under constant review.

Australia’s non-too-pushy approach could be a good tack to take. Consumers tend to take convenience over privacy concerns in the end, so letting them make the choice in their own time could lead to more eagerness to embrace digital ID technology in the long-run.