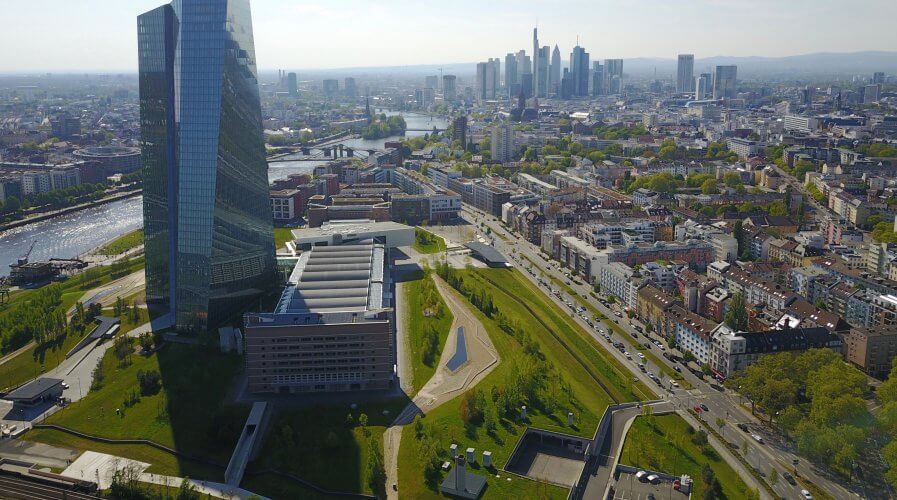 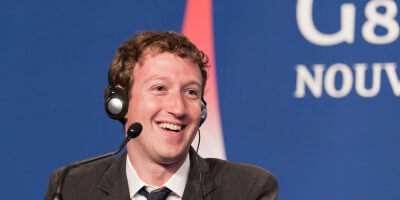 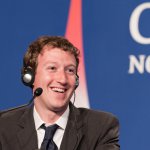 DIGITAL CURRENCY IS GROWING FAST — BUT WILL IT TAKE OFF AS QUICKLY?

The benefits of the growing interest have been recognized by the International Monetary Fund (IMF), which believes CBDCs can lay the groundwork for highly-efficient payment systems – ones that promote “financial inclusion.”

Speaking at a conference at the London School of Economics, Tao Zhang, IMF’s Deputy Managing Director, also lauded these initiatives as potentially leading to simpler financial regulations. Unsurprisingly, Zhang was also frank that they could replace stable coins, which are difficult to regulate.

However, the rise of CBDCs could also lead to the disintermediation of banks, as consumers move their money into them. This might force banks to increase deposit rates which would, in turn, lead to less bank credit extended, and at higher rates of interest.

CBDCs could also be costly for banks who would have to be actively involved in many steps of the payments value chain such as building front-end wallets and monitoring transactions.

Meanwhile, a single glitch or cyberattack in any part of the value chain could upend its reputation. 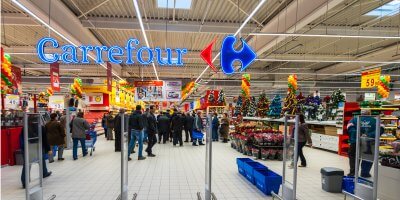 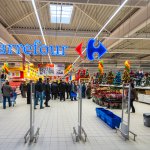 For businesses, there would be a number of benefits in moving towards digital currencies.

Transactions can be conducted directly without any ‘middle man’ involved, making them faster and more cost-efficient. Because cryptocurrency transactions are supported by blockchain technology, transfers cannot be reversed or canceled after being made – this means greater security and reduced fraud.

The drawbacks of digital currencies certainly can’t be swept aside. But the benefits it can bring to businesses still make it worth considering as an alternative form of payment.