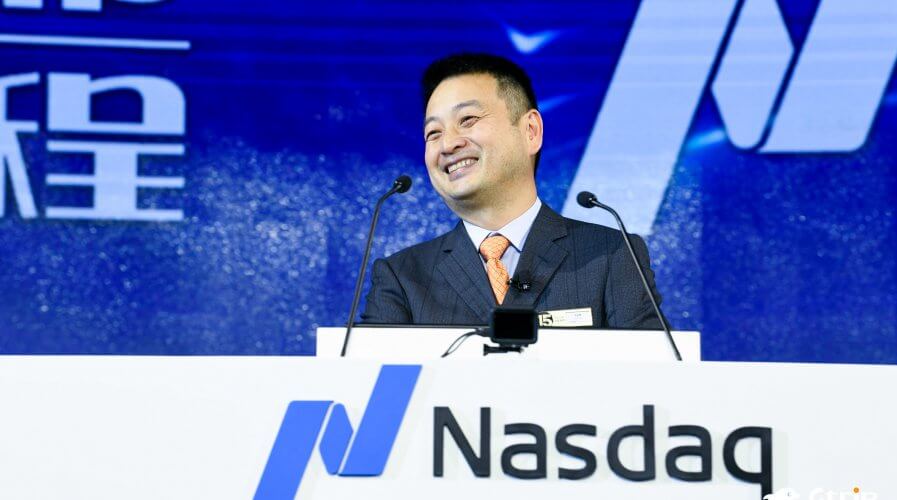 In Hangzhou, masses of people line up with their phones in hand, flashing their Alipay Health QR Code to officials as they seek entry into subways or malls.

The code, developed in the wake of the coronavirus outbreak, is designed to track the digital footprint of an individual, and to determine if they can be allowed into public spaces. It comes in three colors: green, yellow and red. Green, and you’re good to go, yellow and red, and you’ll either be denied entry or be quarantined.

Based on the location information obtained from smartphones, the system enables the government to identify at-risk individuals who had traveled to affected areas such as Wuhan.

Outside of China, a very different approach is taken to stem virus spread – countries are imposing strict blanket travel restrictions. Both systems seem to work in virus containment, but is one better than the other?

James Liang, chairman of online travel agency Trip.com, believes that one does trump the other, and that digital is the way to go.

In a press announcement, Liang made the case for an app-based ‘smart passport’ – because almost everyone has mobile phones, telcos possess accurate information on the ‘where’s and ‘when’s of an individual’s travels.

With this information, telcos could theoretically partner up with governments to develop an electronic ‘passport’, which allows governments to identify high-risk individuals, and to set travel, isolation and preventative regulations without restricting people’s movements. To do otherwise he said, such as imposing blanket bans, is not only a draconian measure, but can be ineffective.

Liang said that the Alipay Health Code demonstrates that such an app will be well-received in China.

People value their freedom, and would “voluntarily offer proof of their movements in exchange for privileges that may otherwise be restricted as a precautionary measure.”

Recognizing that the information required for electronic passports is sensitive, he is confident that data can be kept safe and be used with consent, even when shared with relevant authorities.

To the Trip.com executive, electronic passports offer the best of both worlds, balancing outbreak control with the pressing need to resume normal economic and social activity.

The end to this pandemic seems to be nowhere in sight. Aside from immediate health concerns, economies are taking a huge hit, and it is crucial for governments and businesses alike to minimize the impact. Perhaps a smart app like electronic passports could play an important role in doing so, but it comes with a condition: people would have to surrender huge amounts of personal data. 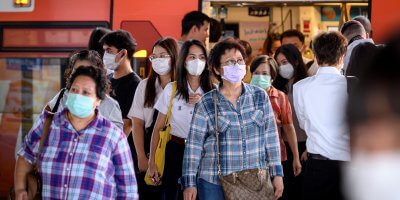 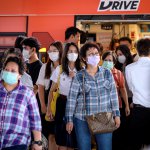 THINK YOU MIGHT HAVE COVID-19? NOW YOU CAN JUST ASK A CHATBOT

Ultimately, the question is this: would smart apps be a fair trade-off for freedom of movement and economic continuity, or are travel bans still the way to go in containing the virus?