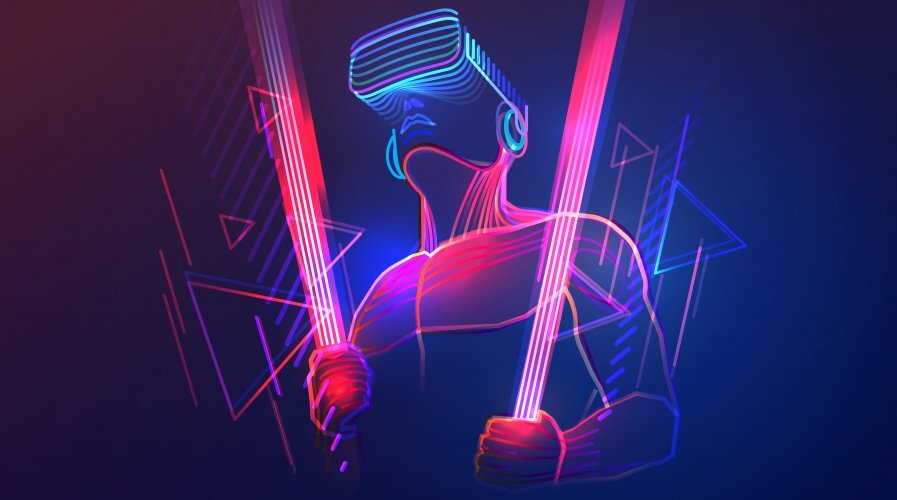 Is it time we time tapped the power of VR for conferences? Source: Shutterstock

It’s time to tap into the power of VR conferences

The coronavirus pandemic is having an unprecedented impact on the events scene. Major events, such as the Mobile World Congress (MWC), are being canceled at the last minute.

This is a significant setback for the event-reliant tech and business sectors – MWC is a cornerstone event in the connectivity space, and the event’s cancellation could result in numerous missed business opportunities.

Beyond MWC, many other tech events are suffering the same fate. It is estimated that together, the cancellation of major tech events has incurred over US$1 billion in direct economic losses. 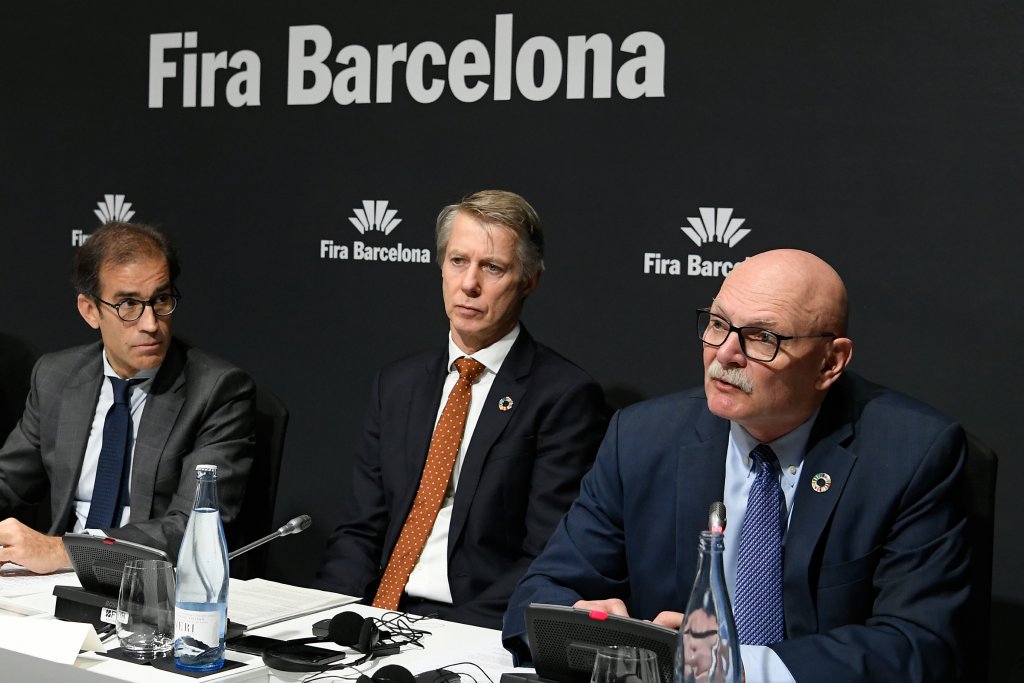 But the virus doesn’t have to bring the industry to a grinding halt. Virtual Reality (VR) offers a solution for people to ‘meet’ in an alternate dimension – in a much more engaging manner than just sat in front of a computer screen – allowing conferences to carry on by circumventing travel bans and mass gatherings restrictions.

Various companies are already on it. HTC has announced that it will be hosting the first fully-virtual industry conference. The annual HTC Vive Ecosystem Conference (VEC) will be conducted within ENGAGE, a virtual reality training platform, instead of Shenzhen, where it is usually held.

Obviously, the greatest advantage of VR in such instances is that it enables business continuity. Hosting a conference in VR comes with many benefits too. For instance, it removes the cap on the number of attendees for keynote talks, which would otherwise be present due to space limitations.

The option of replaying sessions is also available. Costs could also be slashed – there would be zero travel, and aside from the VR platform used, no location fee is required. 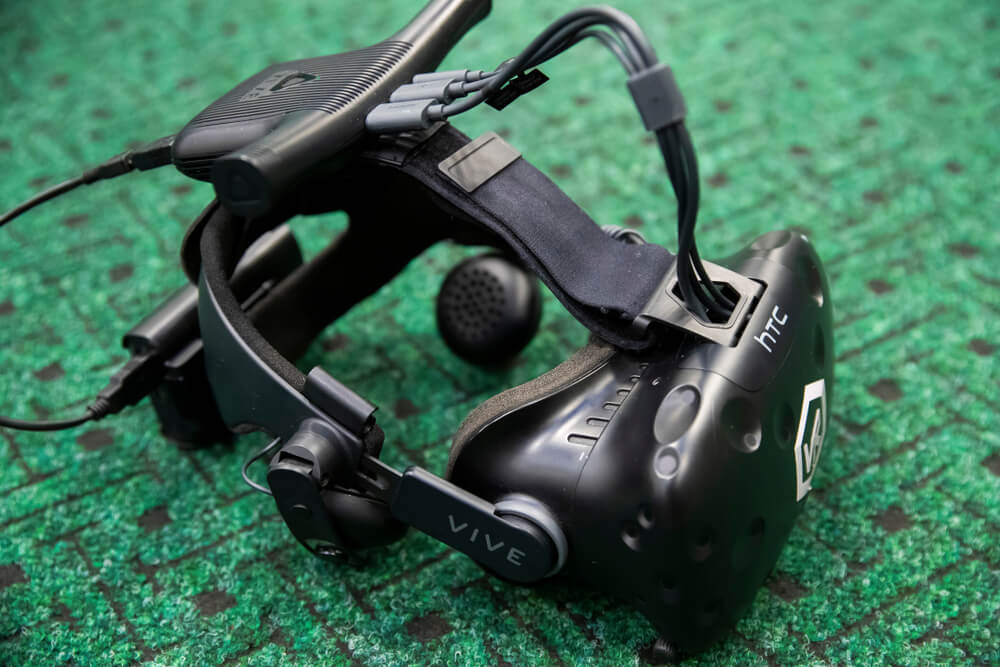 There are a few potential wrenches in works, however. For one, you need VR headsets to actually experience VR. If anything, supply chains are the ones that are most affected by the virus, and if factories are being shut down, or running at low capacity, hardware will become limited.

There’s a high chance that these solutions are not built to scale to large audiences, and will not have the capacity to accommodate conferences that involves hundreds upon hundreds of virtual delegates.

The end to this crisis seems a long way off. Containment efforts must continue, and part of that effort will include the cancellation of conferences and mass gatherings. Perhaps it is time to seriously consider meeting one another in a different space, and virtual reality is a very feasible medium for doing so.