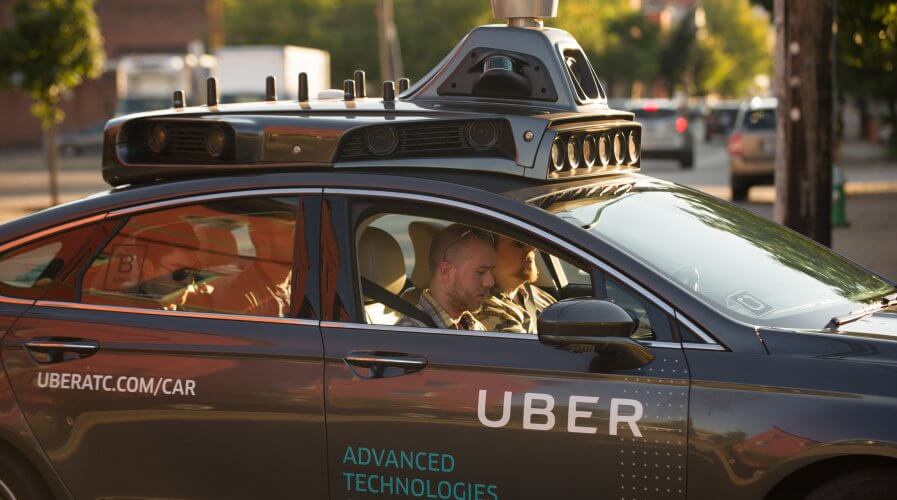 An Uber driverless Ford Fusion cruises down a street in Pittsburgh. Source: AFP.

Uber’s self-driving vehicles are back on the road once again.

Kept out of the limelight since 2018, when one of these vehicles struck, and eventually killed pedestrian Elaine Herzberg in Tempe, Arizona, the vehicles will re-start testing on public streets.

This comes after ride-hailing giant successfully obtained a grant by the California Department of Motor Vehicles. Only two Volvo XC90 vehicles equipped with Uber’s self-driving system will be set to hit public roads, and each, the company ensured, will be staffed by a safety driver.

Uber certainly isn’t the first company to have threaded into the world of autonomous vehicles (AVs) in the past few years – while it is one of the more notable examples.

The company is looking to test as many as 15 cars – all of which are hydrogen fuel cell electric vehicles – by 2021.

Japanese car giant Toyota, meanwhile, is planning to roll out self-driving features, with aims to test them on commercial vehicles first. James Kuffner, the Chief of Toyota Research Institute-Advanced Development (TRI-AD), said this will be easier, as it will ‘take more time to achieve ‘Level 4 automation’ for a personally-owned vehicle’.

Across the region, governments have been largely supportive of the growth of the autonomous vehicles sector. Seoul, for one, is ready to develop the smart infrastructure needed for the vehicles to communicate with one another and their surroundings in order to safely navigate in the future.

This includes connected traffic signals, and also real-time updates that would provide the vehicles with the visibility necessary to optimize the safe operation of the autonomous test cars.

Singapore is also eager to embrace autonomous vehicles, laying the groundwork for rigorous tests. It boasts fully-equipped centers for realistic AV trials, which include bus stops, traffic lights, and even a rain-making machine. 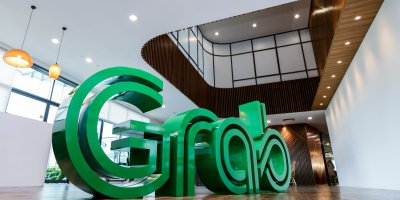 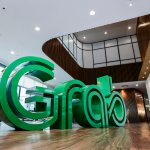 BUSINESSES THAT WANT TO GROW MUST BE READY TO ADAPT

Data gathered from this facility is used to inform the development of a set of national standards aimed at promoting the safe deployment of driverless vehicles in Singapore.

Indeed, the future of autonomous vehicles in the APAC region is bright. As Uber hits the road again, it joins a greater, global force of contenders than when it started. With the right regulations in place, it will only be a matter of time till self-driving cars are a common sight on the streets.