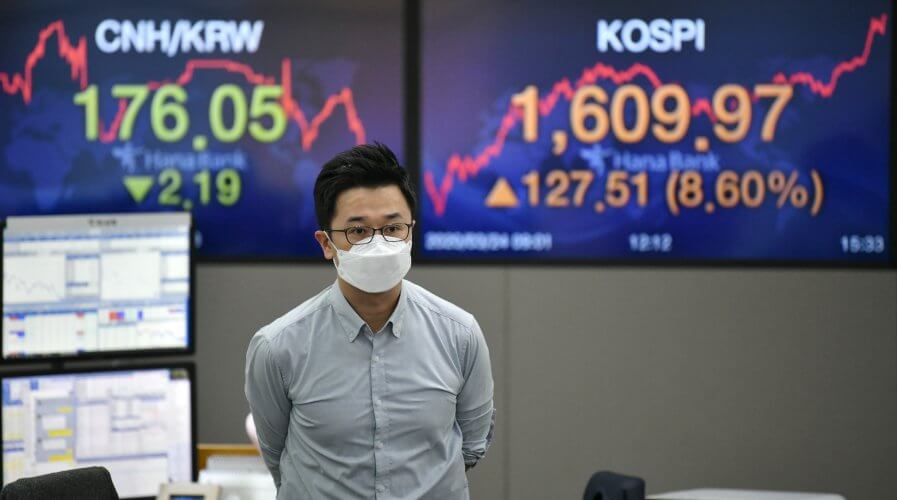 Market valuations may not side with unicorns and startups this time. Source: AFP

Why the fintech industry could be on shaky ground

Across the world, fintech has seen an explosive rise in the last few years, but the current cataclysm threatens to stall that trajectory.

For new and young fintech companies, the current outbreak could spell trouble – or a bad exit. Fintech players are fairly new in the scene, but they grow quickly as innovators who are able to disrupt the traditional financial industry and lead the digital revolution.

However, given the turbulence in the public stock markets, it is highly likely that young fintech companies (startups) or those valued at US$1 billion (unicorns) are at risk. At least, that’s what a new report by Rosenblatt Securities says.

The report showed a sharp drop was recorded within just a month. From a score of 49 percent on the FinTech index, these companies dropped to 7 percent, ranking lower than S&P 500 and Nasdaq.

As demand and supply decrease, startups and unicorns’ operations have gradually deteriorated, making it harder to secure continued funding. If the situation continues or worsens, these companies would eventually end up with poor exit prospects.

Will ‘unicorns’ lose their magic?

Rosenblatt projects that unicorns, or companies with the highest valuation, will the ones to be impacted the most by the economic downfall. This is because previously, they were highly valued for the growth prospects they offer and their significant expansion possibilities.

Looking at market conditions now, it will be hard for them to fall back on their feet as most of their capital has been channeled to marketing in order to build a large customer base.

The report said: “Firms that rely heavily on large marketing expenditures to generate growth will come under investor scrutiny as they can no longer justify large customer acquisition costs (CAC) due to weak transaction volumes.

“With venture capitals and other investors less willing to continue funding weaker FinTechs, and founders unwilling to accept the new market reality, the next few quarters may see subdued overall investment activity.”

As a result, it is predicted that each of these companies is at risk of losing market values, by 15 percent or US$76 billion on average, if a recession were to continue. 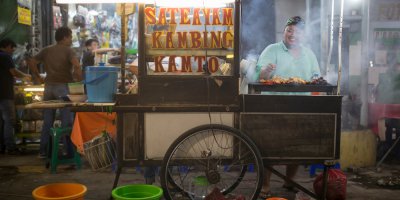 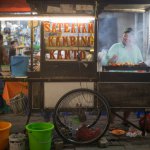 Incumbents or public companies, on the other hand, will be able to survive tough market climates because they operate on lower fixed costs and rely on agile business models.

Startups or smaller companies, on the other hand, will most likely need to halve their valuations in order to compensate their workforce and maintain operations. Worst comes to worst, these companies will end up being bought for a low price by stable corporations that can profit from their large userbase.