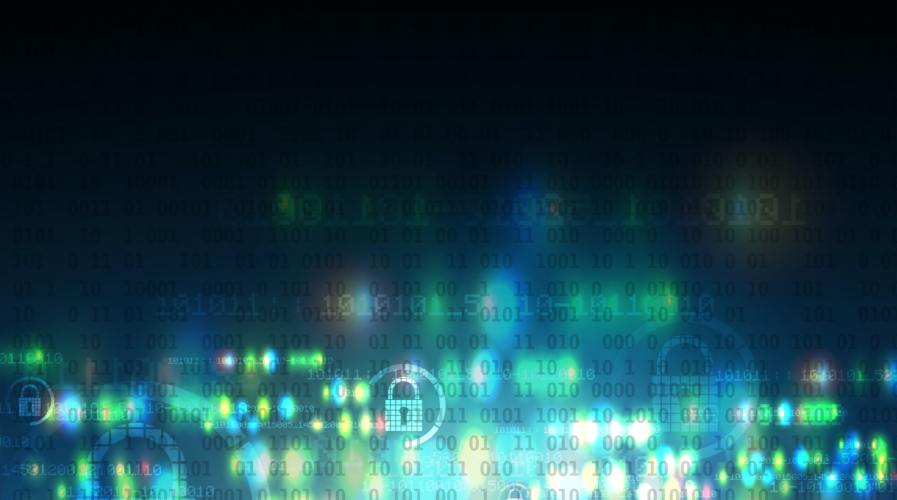 Cybersecurity has dodged the enterprise IT spending cull. Source: Shutterstock

2020 started off promisingly enough for the global information technology (IT) industry, with analytical experts like Gartner forecasting total worldwide IT spending of US$3.9 trillion as late as January 15 of this year.

Back then, the distinguished vice president of research at Gartner, John-David Lovelock, even said that, “With the waning of global uncertainties, businesses are redoubling investments in IT as they anticipate revenue growth, but their spending patterns are continually shifting.”

Those 2019 ‘global uncertainties’ included political upheaval and other factors that might have led to an economic recession, but the January 2020 report squarely dismissed those possibilities for the year.

What a difference a few short months make, as the COVID-19 pandemic has since swept the planet since that fateful initial report. The health pandemic has crippled supply chains, set new precedents for economic limitations, and destabilized long-term growth projections for virtually every single industry.

The coronavirus continues to adversely affect global trade and has even hindered normal working practices to the extent that a sizeable slice of organizations have been forced to adopt remote working procedures for the foreseeable future.

While initially optimistic, IT spending forecasts have since been adjusted to reflect the present economic outlook, as companies look to cut back on their expenditures across their operational landscape.

Spending on devices like computers and tablets are expected be the most affected, with a projected decline of 12.2 percent compared to 2019.

IT services and server storage spending were also expected to take hits, albeit not as pronounced as the impact to the devices market. Software spending was initially expected to see double digit growth (10.5 percent) in 2020, but that has since been slashed to just 1.7 percent.

What is interesting about this, is that software is the only vector in the global IT market to show any projected growth at all.

While it is true that the software budget will be divided among several key categories including productivity tools and end-to-end solutions including remote working software like Microsoft Teams, it is possible that many businesses will choose to invest their limited IT budgets into cybersecurity apps.

After all, an overwhelming majority (84 percent) of IT executives representing more than ten major industries like mining, oil & gas, manufacturing, and telecommunications services told Pulse early this year that cybersecurity would be the core focus of their enterprise digital transformation expenditure this year.

Sixty-six percent also said that their security measures spending would increase this year, before the COVID-19 outbreak.

However, given the exponential increase in cyberattack volume and variety since the public was forced into ‘work from home’ scenarios, remote cybersecurity vulnerabilities have been highlighted in a major way.

Companies and their employees have been thrust into the remote working migration rather suddenly, with many organizations’ remote networking capabilities still not as shielded as their on-premise IT infrastructure.

This swift migration has left many unsecured gaps that malicious actors are looking to exploit for financial gain, or merely to disrupt usual operations.

Looking secure endpoints and to implement stronger authentication protocols for their cloud and other off-premise networks is now a priority.

This also lines up with IT security specialists’ initial security investment expectations, according to Pulse, signalling that IT ops teams had already identified these sectors as needing shoring up: 32 percent of industry IT teams expected endpoint security to be the main priority, and 31 percent pointed at identity and access management. 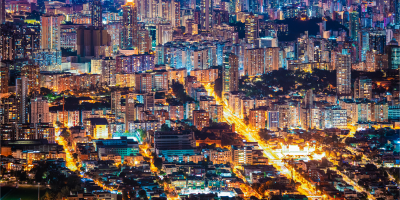 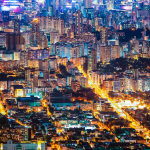 While organizations are now expected to lower their financial commitments in 2020, the remote working situation has also pushed to the fore the necessity for reliable, comprehensive cybersecurity measures.

It will be extremely hazardous for enterprises to forego spending in this sector.