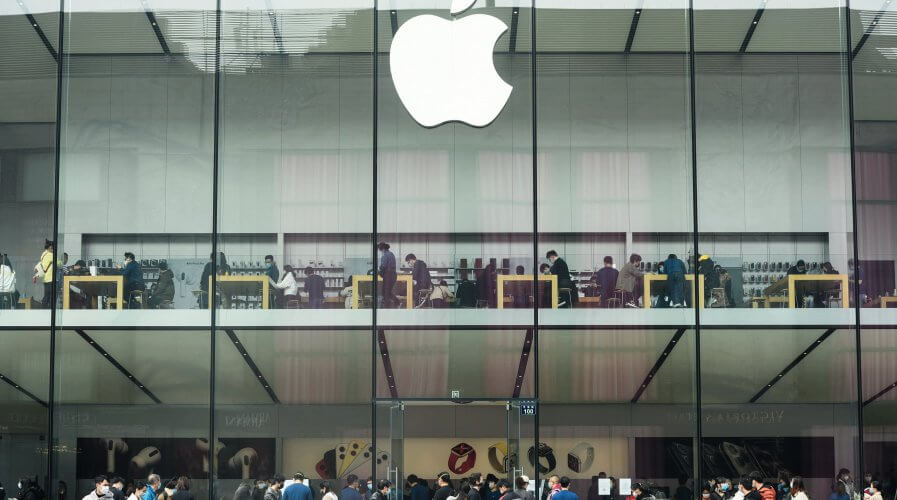 Customers flocking to an Apple store after it reopened in Hangzhou. Source: AFP.

Business in China is recovering – but the situation’s more complicated

On March 19, the number of domestically transmitted COVID-19 cases in China was reported to be zero. The country is slowly recovering from the pandemic’s aftermath, of which it was once an epicenter.

That means the world is watching. How China’s economy responds, though markedly different from others around the globe, could be an indication of how other markets follow.

With the virus seemingly in retreat, China is easing on regulations – lockdown measures are being lifted, allowing for some measure of normalcy to return, and shuttered businesses to begin operating again.

The Ministry of Industry and Information Technology, which monitors the cloud computing usage of about 2.2 million businesses, reports that 76.8 percent of SMEs nationwide have resumed work within the last week.

One of the most positive aspects is that Chinese consumers are ready to resume spending again, according to a report by McKinsey, but priorities have changed during the crisis.

While spend on consumer products like skincare and makeup have been temporarily outset by cleaning products – 53 percent of respondents said they spent more on these – up to 70 percent of consumers expect to resume pre-crisis consumption. 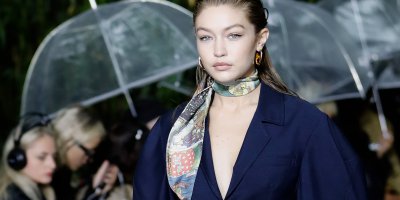 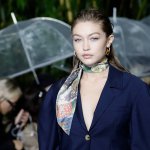 While the outlook on Chinese consumer confidence is broadly positive, brands may not be able to go back to a pre-pandemic comfort zone anytime soon, owed to impact from overseas.

There is a softening global demand – the virus has hit hard on China’s key trading partners, which include US, Europe, South Korea and Japan. China might be able to get production up and running, says Steve Cochrane, chief Asia Pacific analyst at Moody Analytics, but weakening consumer sentiment worldwide will reduce or even eliminate the demand for goods from Asia.

And it’s not only about softening demand – supply chains, and the many co-reliant partners involved in that complex ecosystem – have been severely crippled by the outbreak.

Many international firms have manufacturing facilities in China, and it takes time to get these supply chains up and roaring again. But as Chinese factories are just resuming activities, there are complicated reverberations.

French carmaker Fiat, for example, announced that it will be halting productions in Serbia because it can’t get parts from China, Korean car manufacturer Hyundai suspended production in South Korea for similar reasons.

Supply chains are complex – when one link is disrupted, the entire system is broken or thrown off kilter. Even with Chinese manufacturing companies working at full capacity, Bruce Pang of China Renaissance Securities noted, they might “receive a second hit from the drop in a trading partner’s supply, and vice versa.” 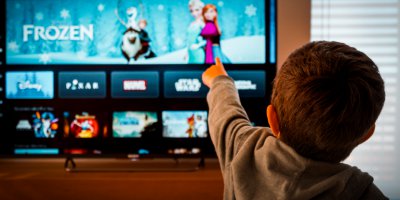 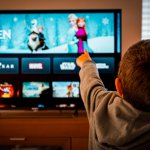 There is no denying that China’s economy is turning a corner, but a resumption of economic activities “does not guarantee a sharp V-shaped rebound,” wrote ANZ Research economists Raymond Yeung and Zhaopeng Xing.

Regardless of how strong their presence is in China, businesses would be short-sighted to bank all their hopes on the Chinese market alone. With the end to the economic fallout of this pandemic nowhere in sight, the only certainty we have right now is that more uncertainty abounds.