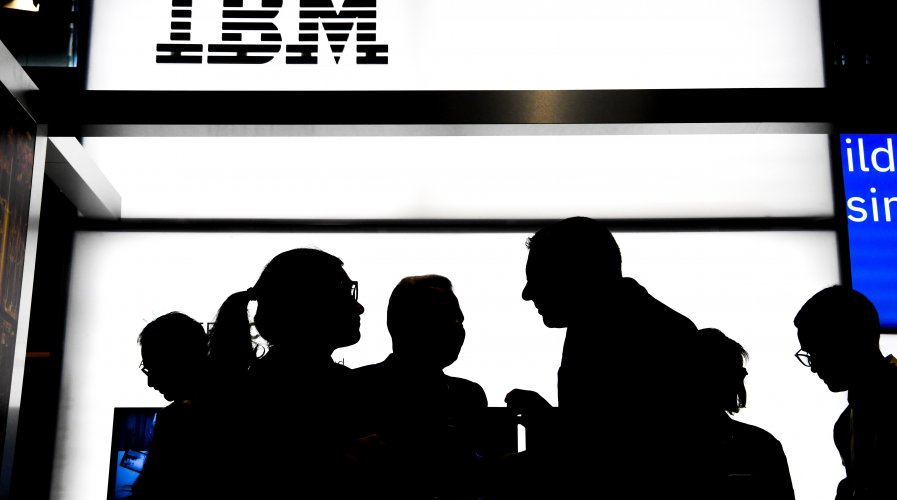 Is it dark days ahead for Big Blue? Source: ALAIN JOCARD / AFP

Even big tech cornerstones aren’t immune to the effects of the novel coronavirus pandemic, evidenced as IBM posted lower first-quarter 2020 sales and withdrew their annual earnings guidance due to the ongoing uncertainty.

IBM said on Monday it was withdrawing the full-year earnings forecast that had included expectations of generating a minimum of US$ 13.35 per share in adjusted earnings. In its Q1 earnings conference call, ‘Big Blue’ cited that the COVID-19 global crisis began impacting its operations in March, and warned that the software and services deals it had in place were hit especially hard late in the quarter.

This comes in the wake of IBM’s restructuring of several divisions, with new IBM CEO Arvind Krishna and CFO James Kavanaugh telling investors that the company will “reassess this position” at the end of the second quarter, following the full-year guidance withdrawal.

“In the first quarter, we had modest revenue growth … we entered the quarter in a good position with momentum from the end of last year,” said Krishna, who officially took over as CEO just two weeks ago.

“However, in the last few weeks we faced a shift in client priorities, towards the preservation of capital. This impacted software disproportionately (while) other parts of our business maintained modest momentum.”

IBM was also forced to pause many “transformational” application software deals in the current climate, particularly among clients in the retail sector. Kavanaugh also highlighted Big Blue’s transaction processing software business saw a 16 percent annual revenue drop in Q1 2020 following a three percent growth in Q4 2019, something he indicated was caused by their clients preferring to defer license purchases and renewals to later in the quarter.

The CFO said that IBM’s Global Business Services (GBS) began seeing “a pullback” in deal activity in late March, which could have implications for projects involving IBM’s software peers including SAP, Oracle, and Workday.

Not all doom and gloom

The impact on the first-quarter earnings report was mostly driven by activity late in the second half of March, as clients refocused their expenditure priorities in response to the uncertainty caused by the global pandemic.

CFO Kavanaugh noted that the company’s top line was somewhat protected in the short term, as about 60 percent of IBM’s current revenue stems from recurring sources like software subscriptions and services contracts.

Recurring income streams bolstered revenue in the first two months of Q1, including those of IBM’s Cloud & Cognitive Software unit, which covers much of their cloud and software operations, and IBM’s Systems division, which covers hardware and OS sales. IBM Z mainframe revenue rose 59 percent and storage revenue rose 18 percent in the same period.

Incumbent CEO Krishna said, “We are entering this challenging environment from a relative position of strength. Our clients are enterprises that run the most essential processes of the world (and) our balance sheet is strong.” 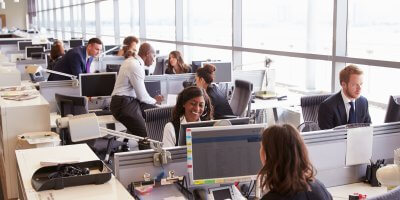 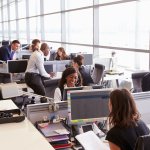 YOUR NEXT-GEN CALL CENTER AGENT WILL BE BORN IN AI, SAYS IBM

“I believe that what we are going through today with the shift to remote work, automation, application modernization will accelerate our clients’ shift to hybrid cloud,” he added. “This gives me immense confidence in our future.”