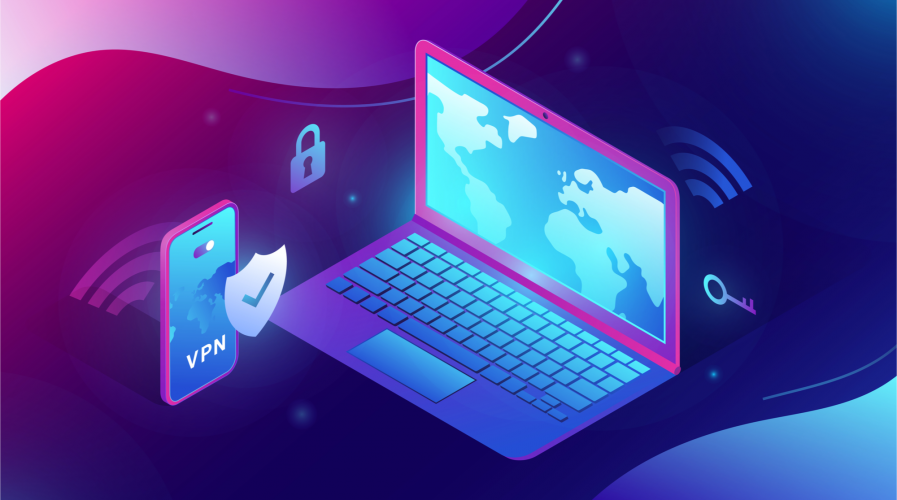 VPNs are in the spotlight. Source: Shutterstock

The thousands of workers performing their duties remotely over the past few weeks are facing a barrage of cybersecurity risks on a scale rarely seen before.

Virtual fraudsters are attempting to capitalize on the sudden shift to remote working methods with a host of threats tailored specifically around the COVID-19 pandemic, to deceive users at scale.

A major example are phishing scams purporting to be crisis information sites, exploiting the public’s need to stay informed in the present climate.

Ransomware apps are also increasing, such as the app masking itself as a coronavirus outbreak tracker which will actually lock the device down, shortly followed by an extortion attempt for US$100 in order to unlock the device.

Such attempts reflect the sharp increase of cyber threats around the world, and enterprise security teams have been scrambling to adopt countermeasures to secure vulnerable points in the company’s virtual infrastructure.

VPNs on the rise, but under strain

One of the most widely-adopted means is the usage of virtual private networks or VPNs, which have been skyrocketing in many of the countries affected by the pandemic and the knock-on effects of social distancing.

Heavily-affected nations such as Italy, Spain, and the US saw marked increases in VPN usage in the weeks following major outbreaks in their cities, according to data released by Atlas VPN. Atlas’ CEO Rachel Welch believes that “[…] the usage of VPNs should continue to surge if the coronavirus pandemic worsens.”

VPNs have been relied upon in the past to secure access to banned content in countries that restricts or censors certain information, but is being used more than ever to provide encrypted communication access with company networks.

Unlike in the past, however, when VPNs had to support a minority of workers based outside the office, the paradigm shift caused by the coronavirus has seen wide-scale demand from remote staff.

No longer are VPNs mainly filling the needs of a few employees and those seeking unfettered access to banned entertainment content – the demand from IT network professionals looking for enhanced connectivity capabilities has shot up.

“We have certainly seen an increase in customer usage, both in new customers and in current customers looking to expand their remote work capacity,” observed Francis Dinha, the founder and CEO of OpenVPN Technologies Inc.

Many industry insiders believe that the overnight surge in VPN adoption will lead to load-bearing strains, with most service providers being untested on such large scales until now. From the corporation’s perspective, additional licensing and hardware have to be procured to serve the additional needs of so many new users.

“Simply making sure those customers have the configuration they need can be a challenge because managing a remote team of 20 workers versus 2,000 comes with significant setup differences for businesses,” said OpenVPN’s Dinha.

Thus far, the majority of VPN services seem to be coping admirably with the increased influx in traffic, although certain unique hurdles have arisen such as when cyber attackers threatened Microsoft’s VPN appliances and gateways which were servicing several dozen hospitals.

VPNs have quickly become one of the most commonly recommended security measures for remote workers. Despite such potential issues, organizations can be better equipped to handle them by prioritizing cyberattack education and knowledge among employees. Additionally, IT security experts can set up clear and concise guidelines for staff to follow if they spot or are engaged by potentially malicious cyber threats.

Companies around the world are viewing the current remote working initiatives as soft pilot projects for possible wider implementation once the health crisis has abated. Reports already indicate that the majority of remote working staff might prefer it to coming in to the office, but it remains to be seen what percentage of organizations find it financially feasible to do so on a more permanent basis. 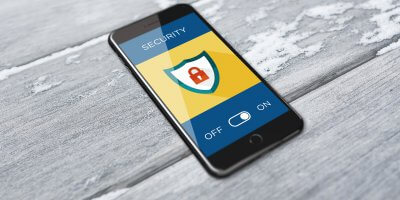 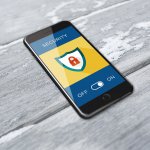 HOW VPNS CAN PROTECT YOUR BUSINESS FROM CYBERATTACKS

Should a significant trend towards full-time remote working start to materialize, network operators need to be vigilant to ensure the high speed and secure connectivity of their remote-access VPNs is optimized for high traffic surges on a more frequent basis.

However, a considerable portion of the working public has been exposed to the security benefits of VPNs, which might have taken far longer without the requirements necessitated by the current global situation.

VPN providers need to ensure their services have been adequately scaled to meet larger corporate needs going forward, as the global VPN market is already tipped to grow to nearly US$36 billion in just two years’ time, as per Statista data.