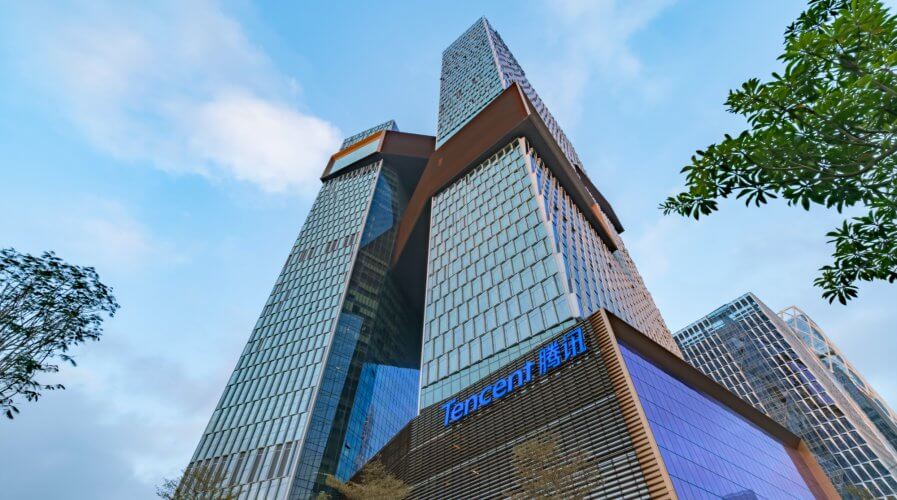 Compared to other continents, Asia has a far higher number of internet users than second-place Europe, who make up only 15.9 percent of the world’s internet users.

While the figures are not too surprising considering Asia holds close to 60 percent of the world’s population, the sizable gap between the East and traditionally more affluent regions like North America and Europe is a little unexpected.

There are many reasons for this divide of users based in different regions, but some recent trends jump out and outline why the growth of internet usage in Asia is ballooning.

The boom of mobile connectivity

With declining costs to purchase devices and lower rates to subscribe to internet plans, the increased penetration of mobile devices in Asia is perhaps the biggest factor driving internet usage here.

64 percent of the Asia Pacific (APAC) residents are already smartphone users, according to GSMA’s latest mobile economy report. And that share is without taking into account Taiwan and China — or any of its territories like Hong Kong, and Macao.

Smartphone adoption is expected to surpass 80 percent by 2025 in Asia Pacific, which means billions of internet-capable users in this territory alone. Several APAC nations are leading network readiness in the region, most notably Singapore, Australia, and New Zealand.

Meanwhile, all of the countries which have significantly improved their mobile connectivity in the last six years are all Asian nations, with Vietnam, Iran, India, Bhutan, and Bangladesh showing the greatest mobile internet penetration gains, according to another GSMA report.

The acceptance of e-commerce

The coronavirus pandemic has only accelerated a trend that was burgeoning across the continent in the past few years: online purchasing is here to stay in Asia. The number of e-commerce adopters is strongly correlated with the high internet penetration and strong presence of related startups in the region (over 7,000 startups as of May 2019).

Prior to the spread of COVID-19, many Asian states had been seeing increased affluence and vital economic growth. This combined with locally-oriented e-commerce startups and an increasing want for convenience, speed, and variety of products has caused a number of major cities in Asia to become e-commerce hubs for their countries and their neighbors.

The increased reliability of internet service providers as well as the attractive offers e-commerce platforms offer new and returning customers to incentivize purchases, are all contributing to a vibrant online economy, where gross e-commerce revenues were on track to surpass US$1 trillion in 2020.

The rise of South East Asia

No region in the world spends as much time on their smartphones browsing the internet as southeast Asian countries. Temasek found that four South East Asian (collectively known as ASEAN) countries ranked among the top 10 mobile internet users globally. 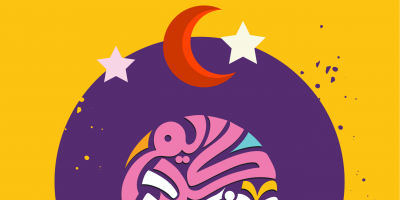 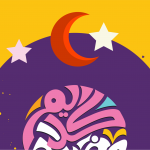 In 2019, the South East Asian internet economy surpassed all growth expectations, valued at US$100 billion, powered by growth in the e-commerce and ride-hailing sectors, as well as fundamental changes in consumer’s online behaviors. The ASEAN internet economy is expected to hit US$300 billion by 2025, although aftereffects from the pandemic might alter that projection.