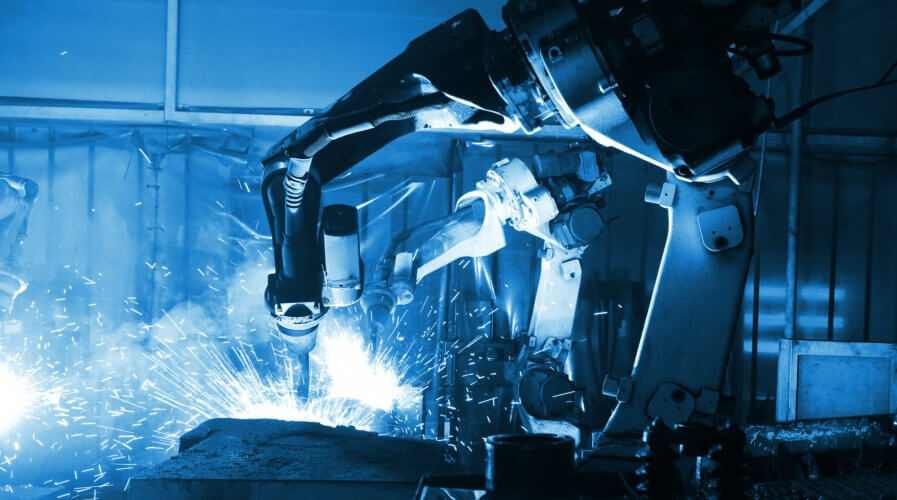 When business continuity becomes severely threatened by the extraordinary circumstances facing the manufacturing sector in a post-COVID-19 reality, businesses that can rapidly adapt to embracing data-led technologies stand a good chance at separating themselves from their competitors.

The manufacturing sector was hard hit by the swift disruptions the pandemic caused to supply chain and manufacturing processes throughout the world. For example, manufacturers in Malaysia experienced a precipitous drop in production output starting in March, notably due to the outlook of sustained supply chain disruption, falling to its lowest point since March 2016.

Supply shortages have since been impacting production capacities and curtailing growth, but that is just one side of the coin. IHS Markit did a survey of Malaysian manufacturers and noted they expect even further cuts in production as the global demand for non-essential goods slows, something already evidenced by a sharp drop in export demand since March of this year.

In the face of an adverse outlook, manufacturers have been looking to Industry 4.0 technologies more than ever, with some looking to accelerate projects leveraging the likes of artificial intelligence (AI), machine learning (ML), and automation as potential solutions to ease some of the challenges brought on by the crisis.

Oracle Corporation’s senior vice president of Cloud Applications (SaaS) for Japan and Asia Pacific, Adrian Johnston, told BusinessLine that embracing these data-led technology solutions could cause a chain reaction in the manufacturing sector and help to trigger the revival of ancillary along with other sectors in the long run.

“If there is anything to learn from how businesses are continually adapting to the situation now, it is that the manufacturing industry needs to rely on and invest in technologies such as AI, blockchain and the internet of things (IoT) to maintain and enhance business operations,” Johnston stated.

“These reactive measures are a great response to prepare manufacturing businesses for an unpredictable future.”

Manufacturers that quickly adapt to changes can demonstrate their industrial leadership capabilities in times of crisis. In the Boston Consulting Group‘s recent study The Rise of the AI-Powered Company in the Postcrisis World, they found that 14 percent of companies actually managed to increase sales growth and profitability during each of the four previous global economic slowdowns by pivoting to digital solutions.

E-commerce players like Alibaba and JD.com owed their own industry rise in part to disruption from the SARS outbreak of 2003, while Starbucks and American Express embraced digital operating models during the global financial crisis of 2008, significantly increasing their shareholder value in the process.

In the manufacturing sector during COVID-19, Oracle’s Johnston pointed to the example of Unilever, that leveraged AI, and IoT solutions to inform their data-driven solutions in improving their transportation routes. “As a result, the company has succeeded in better management of vehicles required for transportation and optimization of their routes,” Johnston claimed.

AI and ML were also used by Unilever to build predictive models, combining both internal and external data to forecast weather and traffic patterns affecting their routes.

Not adopting such technologies while still undergoing the impact of the crisis could be hazardous to a manufacturer’s long term prospects, Johnston believes. 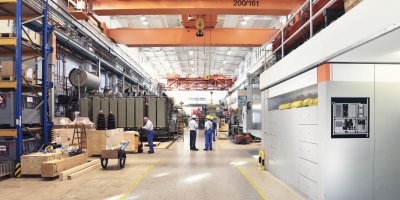 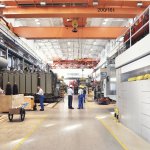 CRISIS OR NOT – LEARN HOW NEXT-GEN MANUFACTURING RUMBLES ON, LIVE WITH ROCKWELL AUTOMATION

“The manufacturing industry is evolving, and manufacturers must now move with the times,” he said. “Reliance on advanced data analytics and technologies such as AI, ML, blockchain and IoT, and the increased automation of tasks will be necessary for businesses to remain relevant and competitive.”