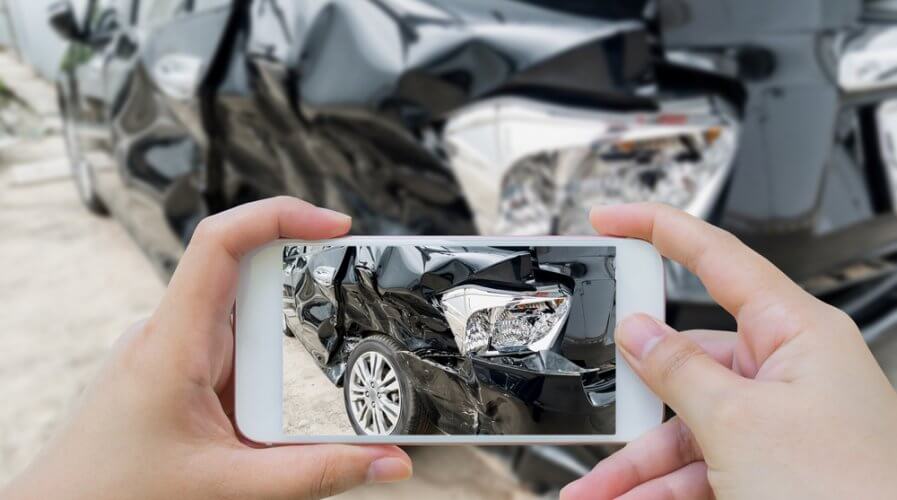 Until yesterday, most of Japan was under a state of emergency as the country dealt with the effects of the coronavirus on its aging population.

Among the measures involved was a severe restriction on movement, which although not as strict as many of its neighbors, meant that performing tasks – such as meeting up with one’s insurance adjustors to process policy claims – would not have been possible.

It was around this time that Japanese insurer Tokio Marine, well known around Asia for handling property and other insurance products, decided to use an artificial intelligence (AI) solution to assess vehicular damage across its insurance operations – helping to speed up claims processing for its automobile policyholders.

The AI tech was developed by Tractable who had been working with Tokio Marine since 2018 to improve appraisal operations which need complex visual assessments, and came up with the AI solution based on computer vision.

The AI allows the insurance firm to make sense of the full extent of vehicle repair options based on the photos of car damage, and will then recommend repairs, paint, and blending processes, as well as the costs involved including labor hours.

Using AI, damage claims can be remotely reviewed without needing to wait for lengthy review periods where insurance adjustors make physical inspections of the damaged cars. This speeds up the review process from days to minutes, while removing inefficiencies such as disagreements between insurers’ and repair mechanics’ cost appraisals from the process.

“In Japan, after an accident it can take 2-3 weeks to determine the amount that should be paid,” commented Hidenori Kobayashi, the Group Deputy General Manager of Tokio Marine.

“By using Tractable’s world-leading AI to assess car damage, we expect to shorten that time considerably, cementing our position as a company proud to pioneer new technology that transforms the claims journey for our customers.”

The AI uses deep learning and machine learning strategies to develop ‘computer vision’, which is trained on millions of car damage visual references like photos and past human appraiser decisions, which help to inform the AI algorithms learning ability.

“Computer vision is accelerating accident recovery: the technology is here, it’s on the ground and it’s making a difference,” said Alex Dalyac, the co-founder and CEO of Tractable.

After successful trials of the AI, Tokio Marine as part of its digital transformation began using the technology at one claim service center since last month, and potentially will be rolled out to the rest of the country. 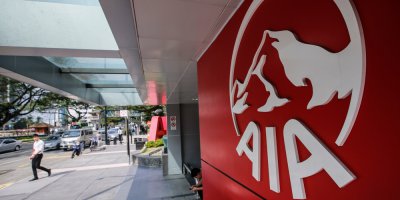 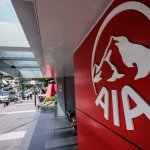 WHAT TECH WILL ATTRACT INVESTMENTS FROM INSURANCE COMPANIES IN 2020?

Tractable’s AI has already been used to process over US$1 billion in auto claims for many other top auto insurers globally, including Ageas in the UK, Covéa in France, and Talanx-Warta in Poland. The technology looks tested and primed for wider use worldwide, with potential applications into other businesses which require visual verification aids.