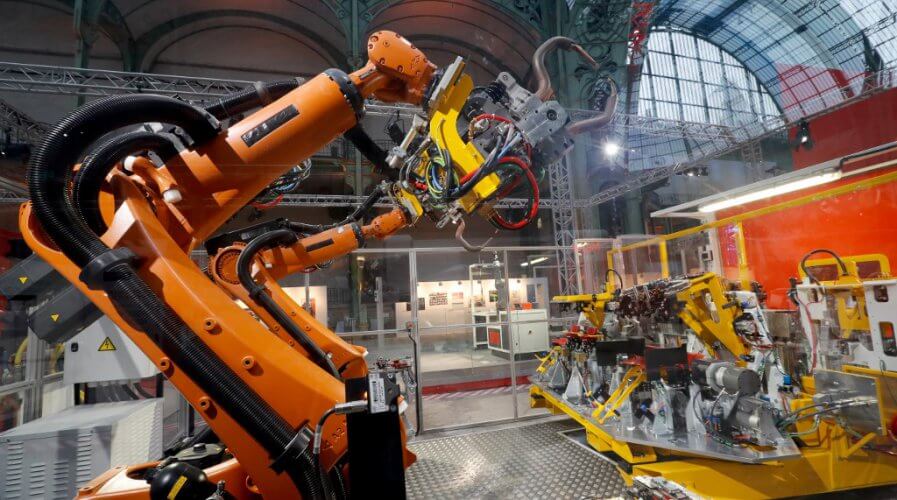 The trial will test 5G speeds to transmit signals to robotic arms and production lines, among other things to see if it can be done without any lag. Source: AFP

IBM, Samsung and M1 team up on 5G smart manufacturing trial in Singapore

Just a week after gaining one of two licenses to build 5G networks in Singapore in partnership with Starhub, Singaporean telecommunications provider M1 has announced a joint smart manufacturing trial with IBM and Samsung that promises to leverage 5G connectivity.

The Industry 4.0 pilot project is expected to begin next month at Changi Business Park, and is slated to explore ways of leveraging 5G to improve upon the control of robotic arms and other connected devices on the factory floor.

In addition to faster connections and lower latencies, 5G networking promises to connect up to 1,000 times more devices than current networks like 4G. The trial will test 5G speeds to transmit signals to robotic arms and production lines to see if it can be done without any lag.

Video analytics and augmented reality (AR) 3D modeling applications used to monitor devices’ status on the shop floor will also be trialed, promising a much more diverse range of internet of things (IoT) enabled devices being put to the test in an Industry 4.0 trial in Singapore.

With 5G, it looks like responses between connected devices such as cameras and the central server will be nearly instantaneous, providing real-time feedback unlike 4G or even Wi-Fi. Conventional commercial applications of 5G put its average speed at about 20 times more than what 4G networks presently offer.

IBM and Samsung are already partnering on 5G projects globally, and if the Singapore Industry 4.0 trials are successful, the project could see eventual application in other smart manufacturing collaborations elsewhere. IBM Singapore managing director Martin Chee believes that the project will help strengthen Singapore’s standing as a leading industrial innovation hub in the Asia Pacific (APAC) region.

The telecommunications sector’s regulator, Infocomm Media Development Authority (IMDA)– who granted the M1-Starhub joint venture one of the two nationwide 5G licenses to begin with– had established a S$40 million development grant with the National Research Foundation last year, to incentivize 5G-enabled projects in six sectors including smart manufacturing, a key growth area as manufacturing accounted for 20.9 percent of Singapore’s gross domestic product (GDP) in 2019.

IMDA chief executive Tan Kiat How noted, “For us to sustain our global competitiveness in this space, it’s about leveraging technology to enable new business models and innovation, and this partnership is a step in that direction.” 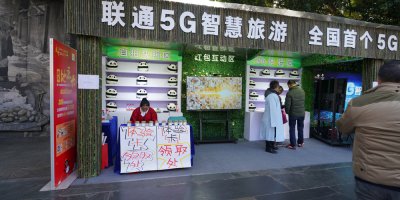 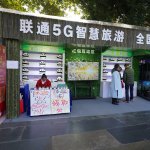 HOW 5G WILL MAKE MANUFACTURING OPERATIONS SMARTER IN 2020

Tan believes specialized trials involving the top stakeholders involved in smart manufacturing such as IBM and Samsung can cooperate successfully with local 5G-enabled telcos “to get our factories in the manufacturing domain an edge compared to competitors in the rest of the world.”