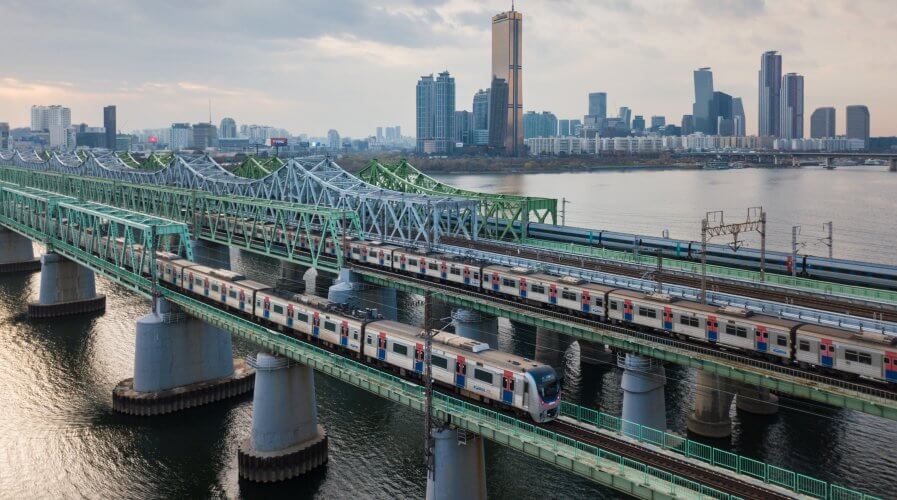 How Korea’s railways are fighting fare dodgers with big data

Big data is literally changing the ways organizations perceive the world around them, transforming processes, and becoming key to unlocking results, oftentimes in tandem with other digital technologies.

Organizations worldwide have cottoned on to the advantages of collecting data – one of the most useful being to analyze trends and patterns that can be reapplied in other parts of the value chain.

Some governments even give priority to the adoption of big data by their local enterprises, and one of the largest proponents is South Korea. In fact, the present administration led by President Moon Jae-in has made it a point that big data, along with artificial intelligence (AI) and 5G technology, will be core pillars of the nation’s Digital New Deal, that will lay the groundwork over the next five years for a digital economy intended to spur local economic growth and innovation in a post-coronavirus future.

One of those local enterprises making use of big data tech in real time is South Korea’s railway operator, the Korea Railroad Corp, or KORAIL, which has just introduced a new ticketing system that harnesses big data in the fight to prevent fare evasion attempts on the rail line.

Illegal train rides are becoming more common in the country, owing to a variety of methods around the practice of ticket returns, that are used to cheat the system on a regular basis. The most popular method involves an accomplice purchasing and then returning a ticket, after the fare evader takes the reserved seat and leaves on board the train.

Another practice of buying a discounted ticket using the prepaid KTX N Card, then exchanging it for a paper ticket at the station booth is also common, will also be a focus of the new big data-driven system. Big data systems are capable of collecting and analyzing vast quantities of data to detect suspicious patterns, so other types of widespread offense such as making multiple reservations with a credit card and then returning them just before cancellation fees kick in, can also be monitored and recorded for future analysis.

When the big data system detects any of those patterns happening at the station, it will notify rail officials who can then track the offenders from the train itself. The new system should make a massive difference for KORAIL: last July, when train staff caught a fare jumper who evaded fares 121 times by abusing ticket returns, the station staff were forced to manually go through the list of issued tickets, which took days.

“Fare evasions are becoming more rampant, and the methods increasingly sophisticated, while we had to depend solely on the manual experience of our staff,” says Hong Seung-pyo, head of customer marketing at KORAIL. “We will now be able to root out illegal rides with the new big data system.” 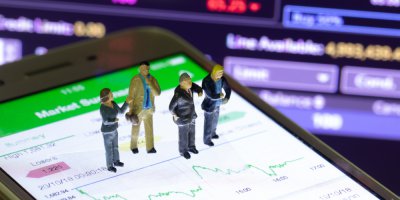 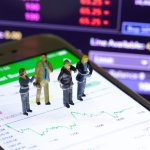 The KORAIL system is just the latest instance of big data being adapted to a Korean industry. From biomedicine for mapping genome studies; to the national Bank of Korea using big data to forecast precise GDP growth forecasts and setting more effective monetary policies; to the Ministry of Oceans and Fisheries even using big data to ensure beaches are not overcrowded when they re-open in July – big data analytics are some of the most effective digital trends that is not just transforming Korean life experiences, but global experiences as well.