In every vertical, every type of industry, and in both the public and private sectors, financial data now flows digitally. Leaders responsible for decision-making in the financial planning and analysis function (FP&A) are using powerful software to help them parse, analyse and automatically process that information. Or, at least, they could be. Some of the smartest software out there today is helping companies and financial professionals automate and get complete oversight on, for example, their procure-to-pay processes. But are they really using its full potential?

Data is a necessity: but is it usable?

Those involved in the financial supply chain – from accounts payable clerks to CFOs and heads of procurement – need meticulous and scrupulously-accurate figures and supporting data. These departments are involved in every single area of the business, but the number of manual and often repetitive tasks that need to be carried out daily have historically overwhelmed their teams’ ability to see the wood for the trees, data-wise.

But when systems are connected and data flows seamlessly, the power and possibilities of analysing the data in such systems become apparent. Those in the know are aware that by extending their reach technologically, they can create better value for their entire enterprise. Given that the whole FP&A function’s accuracy and depth of insight can be increased significantly if they have access to the enterprise’s larger data repositories, many are now thinking about ways that this can be achieved. Once the enterprise’s many financial threads are pulled together, how can partners, clients or internal stakeholders access and use the information they need to interact?

The logical next step in financial software evolution

We spoke to Michael Pyliotis, Vice-President, APAC, of Basware, one of the best-known procure-to-pay management and automation vendors about the next logical step in the evolution of enterprise-grade financial software. In conversation with Tech Wire Asia, Pyliotis described some of the company’s platform’s new features, which are creating a system of “Visible Commerce,” in which financial information from the enterprise’s many functions can be analysed and acted upon.

“Basware’s core business is to streamline and automate finance and procurement processes. But what we’re finding is the need to encompass more and more financial data is becoming more prevalent,” he told us. The real value of connected data for the FP&A function becomes apparent when “end users are able to see the entire spectrum of their company’s liabilities and disbursements.”

Gaining value from 100 per cent of customers’ business data is rapidly becoming a necessity. When data overlaps between systems, mismatches or data gaps can cause visibility issues. However, when these gaps are addressed and the data is analysed, deep value and insight can be gained. Historically data has sat in silos. “Many organisations in the enterprise space typically have two or three business systems”. Pyliotis elucidates: “For example, order management and inventory, as well as invoicing and purchasing and ERP systems. Basware connects all systems together and be the centralised point to deal with all their transaction processing in the back end.” Imagine a data lake containing centrally connected, need-to-know data that can be interrogated across functions, teams and systems. Suddenly, clarity becomes possible, a concept that Visible Commerce addresses.

The secret sauce to financial visibility

The secret sauce is what Pyliotis describes as “a simple-to-use GUI [graphical user interface] that gives access to 100 per cent of the data.” This apparently obvious statement encapsulates two elements that, when combined, take ordinary financial systems to the next level.

Firstly: there’s the question of ease of use. Historically, giving users access to data in a meaningful way has not been the norm. The usability of any software has often been overlooked by developers putting a solution together, predominantly if they focus on data outputs first, and the user experience second. This has massive implications for user adoption. Since end-users of most software aren’t primarily technical types, if the user interface has to be wrestled with, the expensive software investment just gathers dust in the long run. The second element, being able to view, access and analyse the 100 per cent figure that Pyliotis mentioned makes many finance professionals nervous.

Complete oversight is possible in theory, of course, but inefficient processes have often prevented seamless data flow with the result that gathering 100 per cent of data simply wasn’t possible. Here’s why: as Pyliotis described it, “an invoice from a supplier that doesn’t match creates a raft of inefficiencies.” As soon as anomalies crop up in the day-to-day processes in the FP&A department, complete oversight is lost (and human staff have to try and unpick the idiosyncrasies and work out the problem’s detailed history.) However, “Basware uses AI and business rules to automatically process them, removing inefficiencies for AP teams. Fixing up usability spares a lot of money in the long run and provides quantum benefits for users in terms of processes and efficiency”, he told us.

True visibility requires connecting every platform, everywhere in the organisation

Unfortunately, the only way to get a bigger picture view is by unifying all the parts of the broader enterprise’s technology systems that have a bearing, financially, on the company: and those are pretty much every platform operating everywhere in the organisation.

Pulling data together means uniting discrete systems like ERPs, CRMs from marketing and sales divisions (for example), HR systems, operations platform information, and even supply chain and logistics information. Further down the line, too, there’s almost definitely a need to interface with suppliers’ and partners’ systems too: either using simple portals for small suppliers to interact with, or fully-fledged API integrations.

Basware’s platform architecture certainly delivers these integrations and provides plenty of smart processing as part of the offering. It’s capable of not only creating the unified data source that’s required to plan appropriately and see historical trends but it can also work intelligently with unfamiliar purchase order formats and “rogue” paperwork, for example.

Taking what was already a highly competent procure-to-pay solution to the next level, so that systems which are not strictly financial software platforms can be integrated into an overarching financial solution, is what enables that critically-important overview of the entire enterprise’s monetary movements. 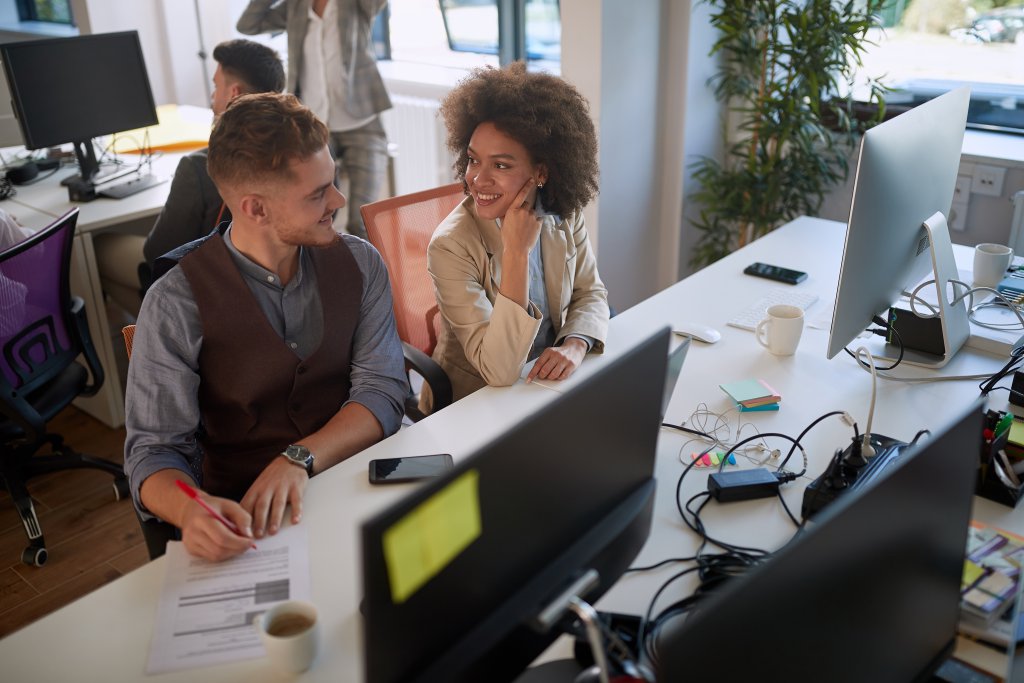 But the concept of Visible Commerce goes much further. Basware’s Director of Global Analyst Relations, Jeff Meredith told Tech Wire Asia about the importance of creating a truly visible system of interconnected people: including all relevant members of the organisation, their customers and their suppliers. Unsurprisingly, the route to visibility starts with data. “We talk about the power of data”, says Meredith, “100 per cent of your users, 100 per cent of your suppliers, being able to process 100 per cent of your invoices: that’s the only way you get true visibility, by reaching all those key criteria.” Connecting tools, technology, companies and their information are key to this but it does require a large amount of relevant country-specific knowledge to make this possible, which is why Meredith also talked about maintaining compliance internationally — a must-have for any business that is looking beyond a purely domestic market. “Basware’s platform comes with e-invoice data compliance for over 60 countries as standard”, he said. In a time when adherence to local data governance is as important as fraud prevention, that’s a key differentiator.

On the horizon is an extension of another of Basware’s unique features. There’s already a reasonable degree of automated due diligence available to Basware users when, for instance, signing up a new supplier. Searches for bad debts and for disqualified company directors happens already “under the hood,” but the Visible Commerce paradigm takes that concept further.

In beta trials at the moment is a price-comparison feature which will be available initially in the US, but will spread to different geographies in time. Although not meant to be a significant price-finding mechanism, it will help procurement professionals get a grasp on standard market prices, drawing on data that’s freely available, but pulling it into the Basware platform. Like the naturalistic GUI mentioned above, that’s an ease-of-use feature designed to improve users’ quality of life as well as companies’ procurement oversight and policy compliance. With better supply chain visibility, organisations can create supply chain resilience and improve business continuity by decreasing risk.

Financial pros who are embracing the next-generation of business platforms are leveraging the power of their own data already. The next logical step is to leverage the power of anonymised data in an extended network of customers, partners and suppliers. With concepts like Visible Commerce, technology can be used to inform or even formulate strategy. By drawing meaning from the digital data deluge of crucial information, other people’s data (in anonymised formats) can help enterprises plan ahead.

To learn more about Visible Commerce and Basware’s multiple offerings, head over to https://r.basware.com/visiblecommerce.