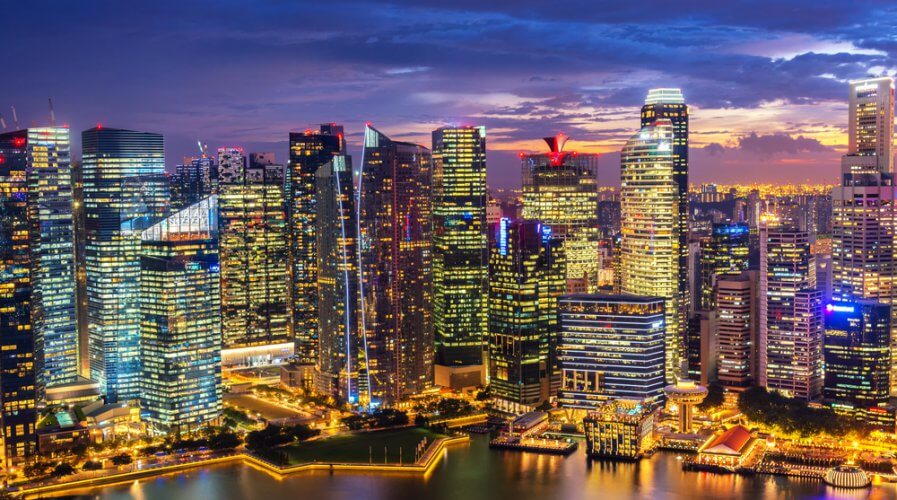 Singapore’s business district, the most prepared in APAC when it comes to cybersecurity Source: Shutterstock

For many organizations in the Asia Pacific (APAC) region, a swift deployment towards remote working arrangements became a reality earlier this year as the global COVID-19 pandemic made working from fixed premises like the office an untenable proposition.

At the same time, threat assessment reports from around the region found APAC to be highly exposed when it comes to cybersecurity readiness, especially in a remote working environment where cybersecurity measures might not be as potent as in the office’s secured intranet.

A report from Deloitte and VMware even found that some organizations in Asia Pacific were intentionally delaying digital transformation efforts in light of recent global circumstances, as a means of preventing exposure to more cyberattacks.

But that is not changing the reality of the threat landscape, and a good many business leaders are aware of the need for both cybersecurity preparedness and protection; the IDC reported that a mere 2% of CFOs plan to cut budgets for cybersecurity – this despite 67% of finance heads planning to cut or delay investments in other planned projects.

Now a new report conducted by YouGov finds that around 62% of remote working employees across four Asia Pacific markets (Singapore, India, Japan, and Australia) have been relying on personal devices such as personal laptops and mobile devices to perform work tasks, while 86% were using a combination of work-issued and personal devices.

This is in spite of more than half (54%) of polled employees stating that they believe their companies were more likely to be vulnerable to a serious cyberattack now compared to the pre-COVID-19 work environment, according to CrowdStrike’s 2020 Work Security Index.

The poll reached out to thousands of senior officials at global organizations, with 1,780 from the Asia Pacific territory: Singapore (252 senior respondents), India (526), Japan (502), and Australia (500). The majority of those surveyed believe that the devices they were using for remote working purposes were not fully secured against advanced cyber threats.

65% of respondents from Japan, 54% of Australian execs, and 56% of Singaporeans described their work-from-home devices, including personal devices, as “somewhat secure” against advanced cyberattacks. Interestingly, in India more than half (58%) of those surveyed claimed their devices to be “very secure” in stark contrast to the other three APAC markets.

The poll’s findings as they relate to Singapore, Japan, and Australia tally with Deloitte’s Cyber Smart Index 2020, which found these three countries along with South Korea and New Zealand to be the most-prepared to face cyber threats as concerns related to remote working cybersecurity mounted at the time. These nations sport a high degree of research and development (R&D) investment when it comes to cybersecurity preparation, with strong regulatory oversight on online issues.

The latest poll highlights once again the frailties of many hurried work-from-home arrangements in APAC, as evidenced in many places where the security awareness and legislation might not be as airtight as others, such as in Malaysia which saw an 82.5% increase in online threat incidents within a one-month period. 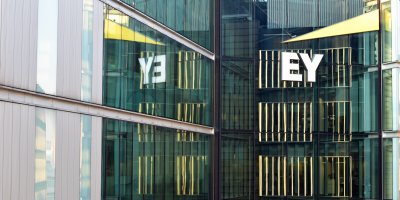 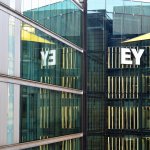 HOW CAN APAC BUSINESSES IMPROVE THEIR CYBERSECURITY POSTURE IN 2020?

As noted before, fortunately many CIOs and IT specialists are aware of the enhanced threat landscape in recent months, and have made cybersecurity a focus of what little IT spending will be carried out in 2020.