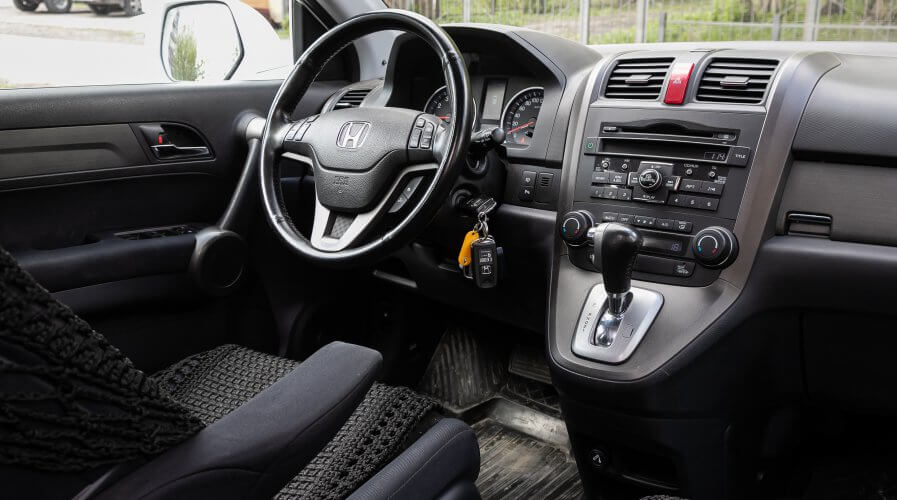 Tencent and Honda to build the first in-car shopping system?

The automotive industry continues to adopt innovation-driven enhancements to deliver not only a better driving or traveling experience, but are also aiming to provide a safer and more immersive in-vehicle experience as various technologies become more widely available.

One of the core systems that can be advanced nowadays is the in-vehicle infotainment systems, car manufacturers and technology companies are working together to build out these hybrid entertainment-information systems with IoT devices and smart automotive tech including smartphones, sensors, telemetric readouts, and other systems to provide a more enjoyable and productive driving experience.

Until recently, the wider spread of in-car infotainment systems had been picking up, driven by overall increase in car production, technological breakthroughs, the growing demand for higher-tier ‘luxury’ vehicles with more features, as well as changes in safety regulations governing telematics and HUD displays. MarketsandMarkets has predicted that the in-vehicle infotainment market will reach US$30.47 billion by 2022, growing at a compound annual growth rate of 11.79%.

In the latest such endeavor, Chinese internet giant Tencent Holdings has teamed up with Japan’s leading carmaker Honda to develop in-car infotainment systems for the Chinese market that will enable audio entertainment and others services, including for the first time a feature to enable voice-activated shopping within the vehicle itself.

Honda’s Chinese business branch signed a memorandum of understanding (MoU) with Tencent to jointly explore the applications of the latter’s IoV (Internet of Vehicles) solutions known as TAI 3.0 into Honda’s vehicles.

The joint alliance comes about as Tencent looks to expand beyond the mobile device and internet services business, which have been seeing growth slowdowns in recent times. Interestingly, Tencent will be applying expertise gained from the development of its popular WeChat messaging app to the development of TAI 3.0, including incorporating some of WeChat’s app functionality within the in-car systems.

Similar to Apple CarPlay, which allows in-car texting via iPhones on Honda vehicles, TAI 3.0 will allow WeChat messaging in a limited capacity, such as when the driver is parked. The infotainment system will also allow motorists to listen to Tencent’s library of exclusive content services including music streaming (QQ Music), internet radio (Ximalaya), audiobooks, and other content.

What is possibly groundbreaking is the ability for drivers to place an order via voice activation on the in-vehicle system, and make payment for the order using Tencent’s payment systems while on the way to pick up the item. Both companies gave assurances that the entire in-car shopping experience can be done safely, without hindering the driver’s ability to travel securely.

TAI stands for “Tencent Auto Intelligence” and was officially unveiled at CES 2020. The TAI 3.0 solution comprises two onboard apps: one app records the users’ primary preferences including driving preferences, while the other app is powered by AI and big data to provide information and content to Tencent and Honda, to improve the services based on different driving, parking, and other situations. 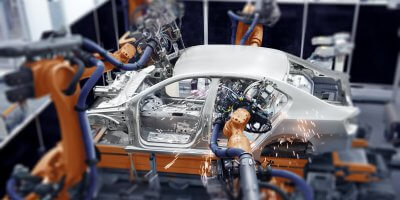 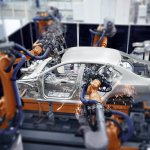 WHY THE AUTOMOTIVE INDUSTRY IS BETTING BIG ON ARTIFICIAL INTELLIGENCE

“Honda has a profound consumer basis in China. Young men’s demands on mobility services are changing in the era where intelligence & connectivity functions are serving as one of core driving factors to Chinese consumers’ car shopping, and the mobile Internet is in exploding development,” said Zhong Xuedan, vice president of Tencent Intelligent Mobility.

“We will team up with Honda China on exploring the in-car ecosystem and service system befitting China’s market by leveraging our advantages in technologies and ecosystem building, so as to assist Honda with its development of localized digital strategy,” he continued.