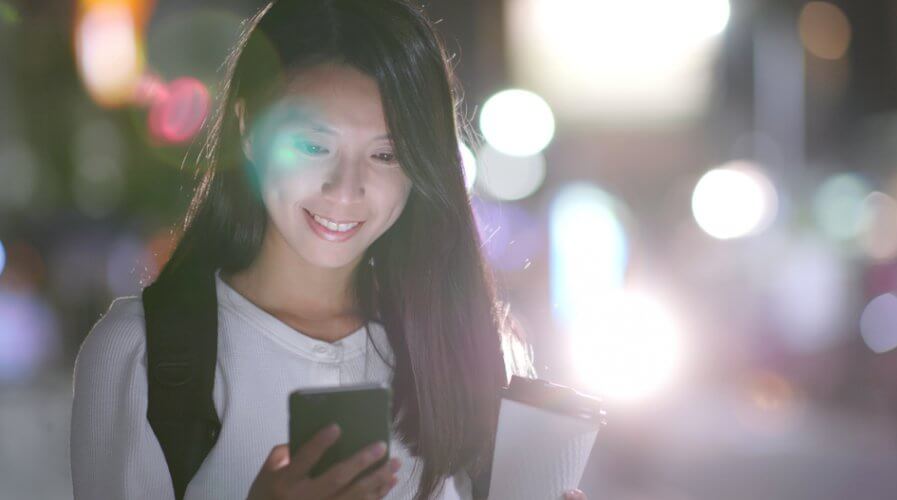 Finnish telecommunications company Nokia has nailed down an exclusive 5G contract with Taiwan Mobile, the second-largest mobile operator in Taiwan, in a deal worth around US$450 million.

According to NCC Chief Secretary Hsiao Chi-hong, Taiwan Mobile has amended its 5G plan to now target deploying 4,000 5G base stations by the end of 2020, compared to its previous plan which would have seen 2,000 base stations deployed this year.

In Taiwan’s 5G spectrum auction back in January, Taiwan Mobile (TWM) had previously acquired the 60 megahertz spectrum in the mid 3.5 gigahertz band, as well as the 200 megahertz in the high 28 gigahertz frequency. The deal with Nokia will see TWM using the Finnish company’s 5G radios, core, and IP multimedia subsystem in the implementation of its 5G infrastructure, along with Nokia cloud and security software.

In a statement, Nokia said, “Nokia is a longstanding partner of TWM and has previously provided its 2G, 3G, and 4G mobile networks. Nokia has made several key contributions to TWM’s 5G development including a demonstration of a 5G network with extended coverage at the Xinzhuang Baseball Stadium in New Taipei City.”

The Nokia announcement with Taiwan Mobile reveals that all three major telco operators in Taiwan have avoided using 5G services from Chinese telecommunications heavyweight Huawei, considered by many to have the most advanced 5G networking capabilities in the world.

But charges of state-sponsored spying leveled at Huawei by the US government, has seen many American ally nations including Australia, Japan, Singapore and to a lesser extent New Zealand considering a combination of European network vendors Nokia and Swedish rival Ericsson.

Taiwan’s largest carrier Chunghwa Telecom, for instance, intends to roll out its 5G network this month with Ericsson providing the network core and the radio kits for Chunghwa Telecom’s 3.5GHz and 28GHz spectrum bands, while Nokia said it will be responsible for 5G radio deployment in central and southern Taiwan.

Both European companies claim a history of working with Taiwan’s largest mobile network that is longer than any concerns over Huawei’s possibly superior technology: Ericsson says it has been working with Chunghwa Telecom on 5G since 2017, and Nokia not to be overshadowed, says it has a working relationship with the telco since 1973.

Chunghwa Telecom was the first Taiwanese telco to receive its 5G license from the NCC, and has already been deploying 5G base stations in the municipalities of Taipei, New Taipei, Taoyuan, Taichung, Tainan and Kaohsiung.

Meanwhile, FarEasTone secured the second 5G license in Taiwan, and has selected Ericsson to supply its 5G services in order to reduce the complexity of the migration from 4G to 5G, as FarEasTone was already working with Ericsson as the sole vendor for its existing 4G LTE network. 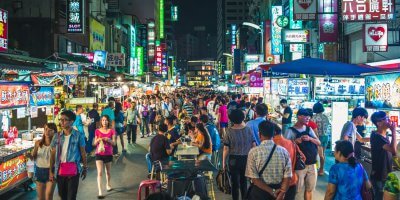 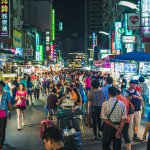 Chunghwa Telecom expects to launch its 5G network this month, with both Taiwan Mobile and FarEasTone expecting their networks to be up and running before the year-end.