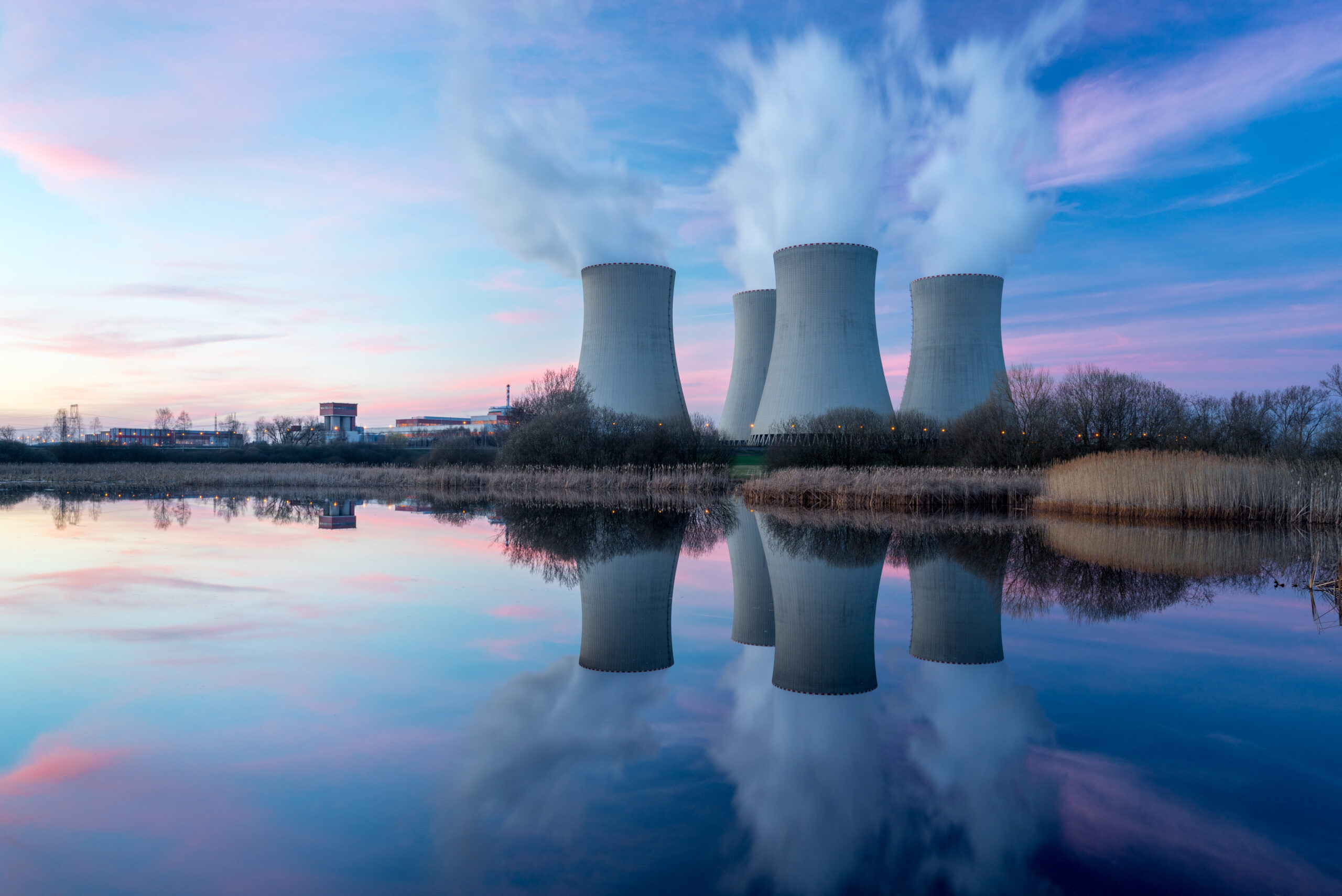 The Industrial Revolution 4.0: The Machine Fights Back

As the fourth industrial revolution sweeps over Asia, governments and business leaders reap the benefits of converging IT and OT (operational technology) infrastructure. Substantial efficiency gains and economic boosts are the rewards for those who invest in such pioneering developments, with the World Economic Forum predicting an additional $220 billion – $625 billion annually in ASEAN.

Despite these advantages, many security teams are facing urgent risks due to the convergence of IT and OT technology. The well-known, traditional separation between the physical and digital is no more. Malware that can infect a computer can now also infect an internet-connected crane; cyber-attacks have become tangible. Everything from the sensors on Singapore’s streetlamps to the CFO’s laptop to factory conveyor belts and wind turbines can be a target in cybercriminals’ plans – sometimes even just as collateral damage.

The porous boundary between IT and OT leaves physical assets open to attack. The reality is that while IoT devices and internet-connected machinery unlock potential in the physical realm, they also widen the attack surface and expose organizations to threat. Unlike pure IT devices, industrial technology often relies on unsophisticated, resource-intensive, and slow, antiquated systems. Fundamentally, they were designed for the pre-digital age and, as a result, are littered with cyber-vulnerabilities, that are only discovered after an attack, when it’s too late. The disastrous implications of a smart nuclear reactor or bulldozer being caught up in a destructive cyber-attack hardly need to be spelled out.

Smart cities and industrial environments are going to have to rethink their approach to cyber defense – particularly as the threat of sophisticated, state-sponsored hackers grows. While many don’t consider foreign nation-states to be of particular concern for their industry, turning a country’s power grid off, disrupting their biggest export industry, or interfering with a city’s transport system is a strategic priority for malicious actors. 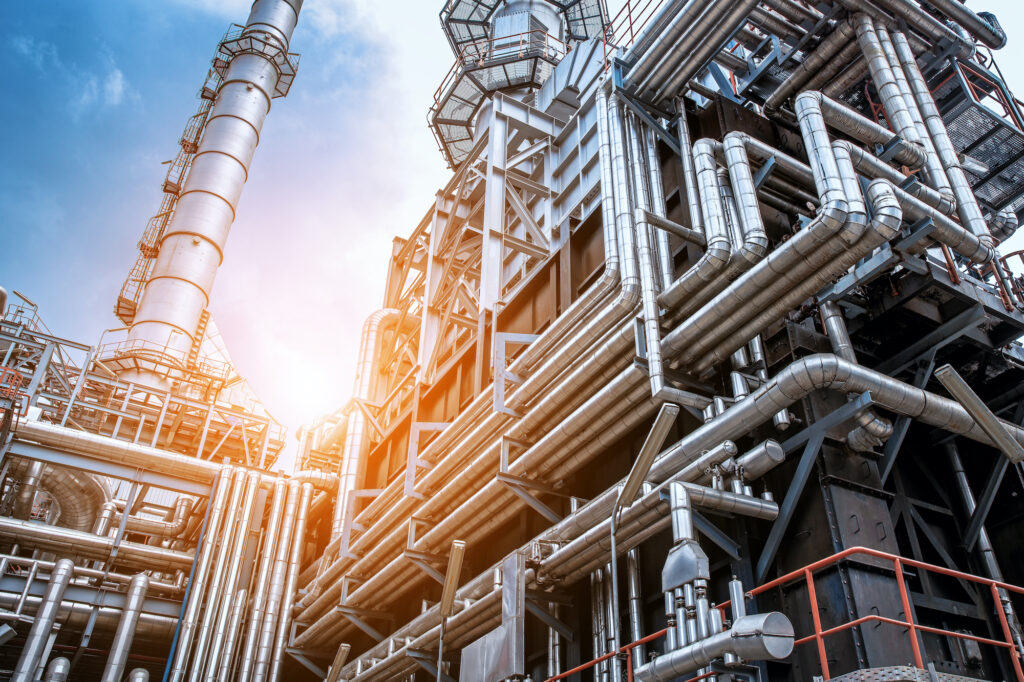 And attacks on industrial companies are growing. Recently, a large construction company in the APAC region had their Building Management System compromised, with a server in their OT environment making suspicious external connections. The cause? Malware. Their security team had no idea how malware had ended up on this server, let alone how it was allowed to connect externally. Determining that this posed a substantial threat due to the server’s position in their OT network, they convened an emergency meeting to address the issue and review internal practices. Their answer? Darktrace’s Cyber AI.

Darktrace is the world’s leading Cyber AI company, which takes a novel approach to cybersecurity. Analogous to the human immune system, the AI learns a sense of ‘self’ for every user, device, and container across both OT and IT environments. This approach enabled the construction company to identify the source of the attack and neutralize the effects of the attack before the damage was caused.

Darktrace’s technology goes one step further than mere threat detection – its unsupervised machine learning self-learns to act a digital antibody, responding to threats and autonomously thwarting malicious activity in real-time. AI is ever-vigilant, ready to counteract threats no matter the time of day or night. Everything from the latest after-market sensors, through to the “traditional” attenuators are protected.

Already protecting industrial companies around the world, including Drax, the UK’s leading power infrastructure company, and King’s Hawaiian, a favorite US food manufacturer, Darktrace is at the forefront of industrial cyber defense.

To find out more about Darktrace’s industrial capabilities and how it would work in your environment, visit the website.