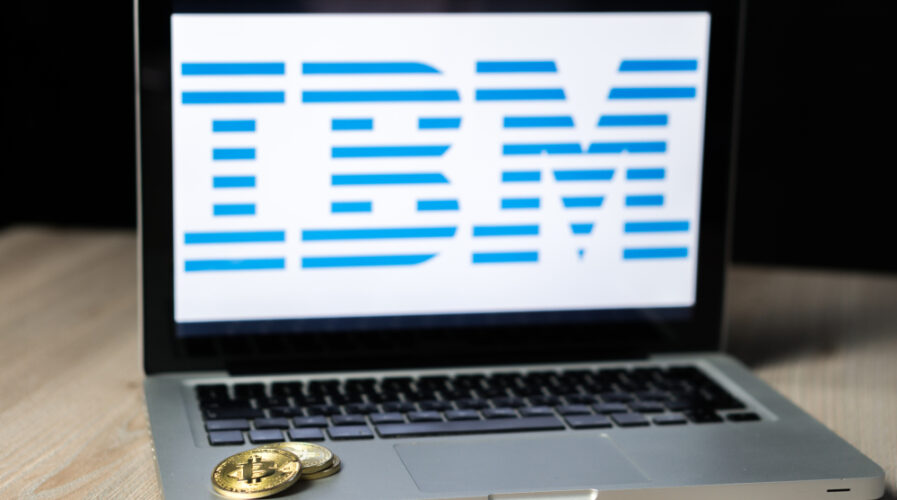 5G is the incoming wireless network standard that promises to deliver more than the customary increase in speed as with previous generation networks. Predicted to be at least 100 times faster than 4G and having a higher capacity to accommodate a myriad of connected devices, 5G will be radically different from other generations – something it has in common with modern blockchain tech. Yet, what truly distinguishes this highly anticipated light-speed mobile network is its significantly reduced latency in the transfer and sharing of huge datasets.

Consequently, these characteristics of 5G will spur a rethinking of the Internet of Things (IoT). A community of compact and low-powered devices can be easily connected via 5G. While data may flow in real-time, thanks to the heightened connectivity due to 5G, it needs to travel through secured means such as encryption or blockchain-powered solutions.

Blockchain, as an immutable, distributed ledger, has already outgrown the singular context of cryptocurrencies.

Various organizations have been making big strides on non-crypto applications of blockchain, which will be discussed below and will further support the materializing fifth-generation mobile network.

Blockchain will bring security and standardization to various 5G applications, for example — the development of autonomous vehicles. Autonomous vehicles rely on massive heaps of data to be transmitted between the vehicle, a central operating system, and its surrounding environment during development. There are a plethora of devices, sensors, and gadgets embedded in the vehicles and across the environment; it’s of paramount importance to ensure the data is kept safe from the hands of hackers.

Besides the streams of data exchange bolstered by 5G’s ultra-speed, tech giants such as IBM and digital-first automakers are recognizing the significance of blockchain in managing, storing, and transferring vital digital records for automobiles. Additionally, projects like the Mobility Open Blockchain Initiative (MOBI) indicate the major role blockchain will play in the autonomous vehicles sphere but also contribute to supporting 5G applications in the industry.

With 5G on the rise, SMEs are eager to get a slice of this next-gen mobile network, and more processes will migrate to the cloud and online; hence, data security and verification are essential.

As an example, Boeing enlisted blockchain to power the sale of airplane parts, replacing its predominantly paper-based certificates. Essentially, the distributed ledger technology (DLT) will include all parties from the manufacturer, distributor, and seller in the sales of airplane parts, adding more transparency to the key details and transaction history.