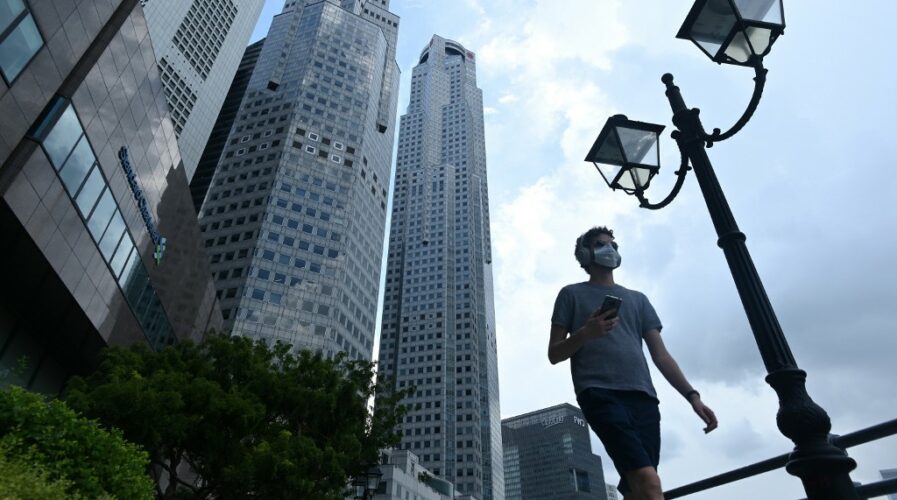 AH3 Zoom.AI’s drones have already been used to inspect over 200 buildings for issues in Singapore. Source: AFP

With a highly urbanized society, Singapore has been looking into smart infrastructure to kit out its buildings and facilities, to enhance livability and promote physical and social wellbeing even within constrained spaces.

A cornerstone of the city-state’s planned roadmap for designing towns over the next decade, Singapore will have to ensure adequate building inspection and facilities management considerations are adhered to.

Traditional building facade inspection involves workers tethered to ropes or on gondola lifts, scaling high and/or remote areas to inspect or take photographs. This manual process is tedious at best, dangerous at worst, and prone to human error.

With regular building inspections now a regulatory requirement under the Building Control Act in Singapore, local artificial intelligence (AI) startup H3 Zoom.AI has been tasked with disseminating AI-enabled drones equipped with cameras to scan and capture images of building facades from multiple angles.

H3 Zoom.AI’s co-founder and chief technical officer, Shaun Koo, says his company’s drones will disrupt traditional building facade inspection as we know it. The high-resolution footage captured by the drones will be fed into an AI and machine-learning platform trained to flag problem areas, helping make the inspection process safer, faster, and more accurate.

Industry professionals can currently log onto the platform to access the building elevation maps they are familiar with, and view a summary of defects found by severity and by type (paint peels, surface cracks, corrosion marks and other defects) – all of which can be seen as an overlay on the elevation maps.

The key to this drone system is the AI, which uses predictive thinking to inform its clients not only about current structural issues, but also draws awareness to plausible structural faults that might occur to their buildings in the future. This sort of preemptive strategy could be central to safety concerns and reducing maintenance costs in major cities like Singapore.

H3 Zoom.AI intends to partner with the Singapore Land Authority and Housing & Development Board (HDB) to distribute the use of drones for building inspections city-wide. The company’s H3 Zoom.AI’s drones have already been used to inspect over 200 buildings in Singapore. 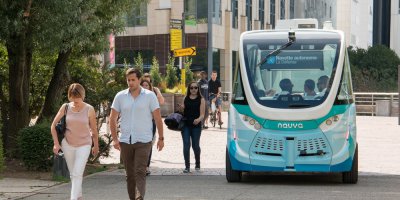 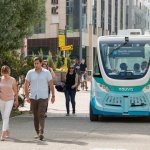 H3’s HYCOPTER drones are being used to inspect hydropower dams in Brazil, following two recent collapse incidents that caused more than 300 deaths and major environmental damage. The company is now in talks to expand into Indonesia, Australia, Hong Kong and Japan next.