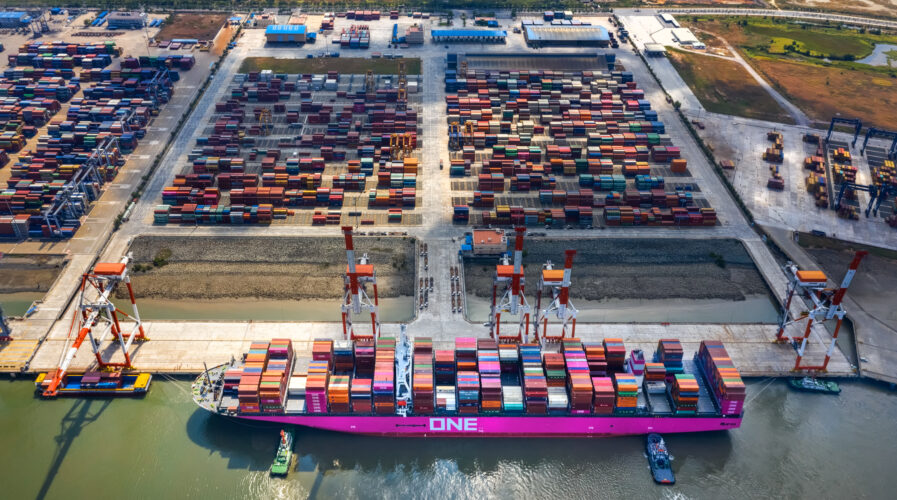 Is the global supply chain really heading to Vietnam?

Unlike in other parts of the world, the US-China trade war and the Covid-19 outbreak has been somewhat a boon for Vietnam. It has provided an opportunity for the country to improve its position in the global supply chain.

Vietnam’s proximity to China, as well as other countries in Southeast Asia, is among the reason the country remains competitive and connected to global supply chains.

While the shift in countries moving to Vietnam was already happening, 2019 was a significant year for Vietnam due to US-China trade tensions driving a range of companies to the country.

To put it in perspective, Vietnam is a party to 13 free trade agreements (FTAs) making it one of the most open economies. The Comprehensive and Progressive Agreement for Trans-Pacific Partnership (CPTPP) and the recently ratified European Union Vietnam Free Trade Agreement (EVFTA) are additional push factors for businesses looking to relocate their supply chains.

What is taking place in Vietnam?

In recent years, many multinational firms relocated at least some of their supply chains out of China to places like Vietnam, where labor is cheaper and infrastructure comparably sufficient.

In 2019, South Korea was the largest investor in Vietnam, providing almost a fifth of the total US$38 billion of new foreign direct investment in the country. It was followed by Hong Kong, Japan, and China.

Regional media reported in May this year that US tech giant Apple began producing three to four million units – or about 30% for the quarter – of its AirPod earphones in Vietnam in April, a sign that one of the world’s biggest tech firms is relocating (at least some) of its supply chains away from China.

Reports also noted that many of Apple’s suppliers, including Foxconn and Pegatron, and iPad maker Compal Electronics, are also expanding operations in Vietnam. Inventec, an AirPod assembler, is reportedly building a plant in Vietnam.

Pegatron plans to invest US$1 billion in the northern port city of Haiphong, following moves to Vietnam of other suppliers for the Cupertino, California company. 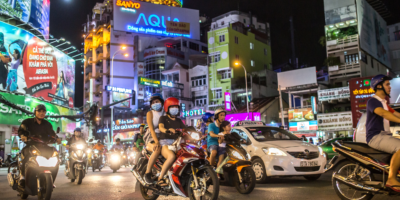 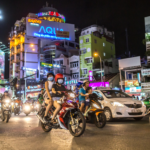 IS THE FUTURE OF TRANSPORTATION IN VIETNAM ELECTRIC?

Manufacturers are knocking on the doors of Vietnam’s northern provinces and committing billions of dollars to set up operations, including Samsung Electronics, where it is producing about half its smartphones.

Although the country is not immune to the global economic downturn, its prospects for recovery remain positive and are the brightest among Asian countries.

While the trade war and pandemic have created enough push factors to encourage manufacturing businesses to relocate, Vietnam’s great challenge now will be how to manage its growth sustainably.