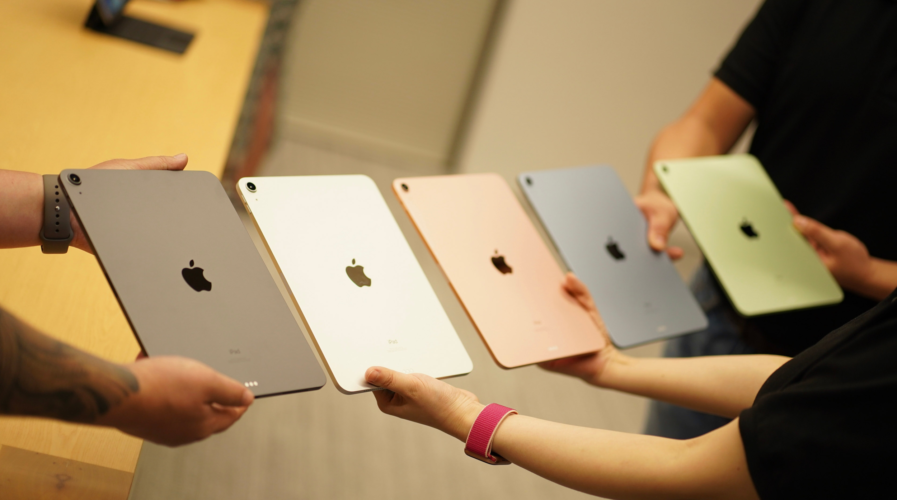 Does the latest iPad have something for business?

A couple of weeks ago, Apple announced its most powerful iPads ever at the yearly Apple Event held at its headquarters in Cupertino, California. First announced a decade ago, the iPad is now in its eighth generation, and while some are decrying the lack of new features, the performance upgrades of the latest Apple tablets might fulfil the needs of business users.

For one thing, while the new generation of full-size iPads is making use of the Apple A12 Bionic processor, the newest iPad Air is powered by the Apple A14 Bionic chip. The A14 is so small that the dimensions are measured in atoms, according to Tim Millet, vice president of platform architecture at Apple. 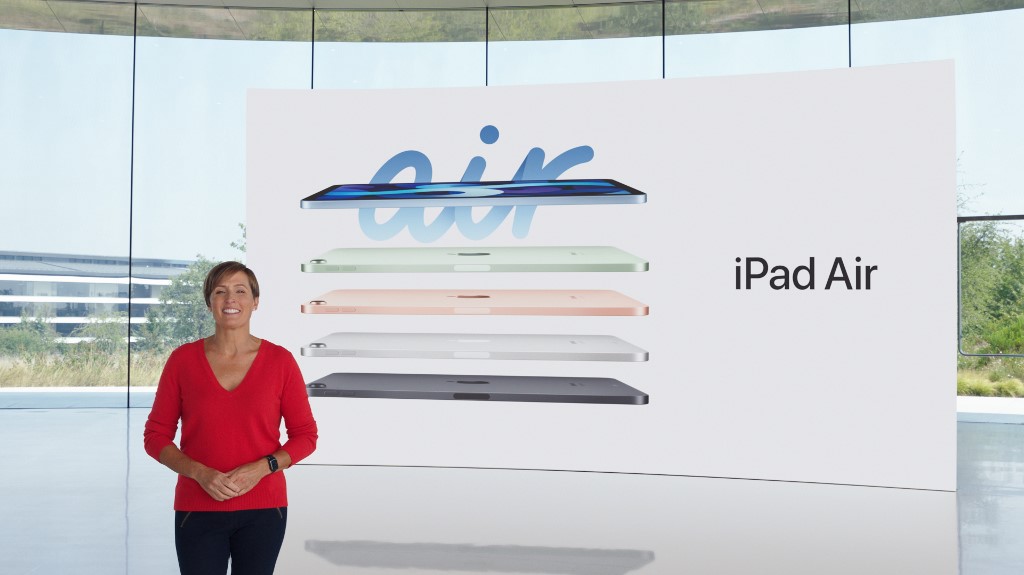 The reveal of the new iPad Air via a special video from Apple Park in Cupertino, California. Source: AFP

Millet pointed out that the new chip will also boost the iPad Air’s graphic performance by 30% over prior models, adding graphical muscle for editors and designers who utilize the iPad for editing high-resolution videos on the go, including 4K videos.

The A14 processor is so powerful that it can perform 11 trillion operations per second and comes packed with an advanced image signal processor, but it also sports the most advanced chip design Apple has ever attempted, featuring a neural engine with 16-core architecture and machine learning accelerators.

The neural engine for machine learning will also feature in the 8th generation iPad for the first time ever. Improvements have also been made to the Apple Pencil as part of the iPad OS 14 update, so now users can use Scribble to input handwritten information into any field, in any app on the tablet using the Pencil. Ideal for note-taking

The Apple Pencil locks cleanly to the side of the device via magnetic connection, and the iPad comes in five colors with either 64GB or 256GB of inbuilt memory. The silver, space grey, and sky blue colors look like they would fit nicely into a professional setting, while the rose gold and green shades would likely complement a creative designer quite smartly.