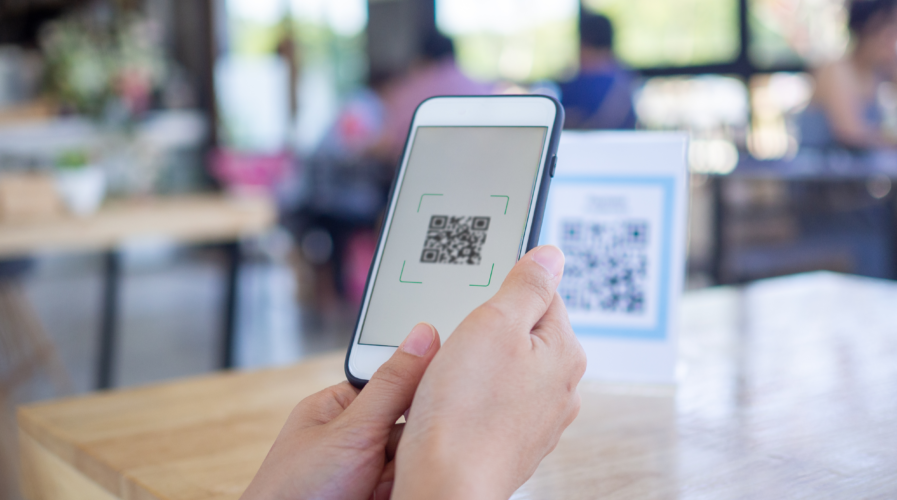 QR codes are taking over again — here’s why

These days, scanning QR codes enables everything from ordering food in restaurants and unlocking city bikes, to sharing contact details and making payments. While America may have led the global revolution in payments half a century ago with magnetic striped credit and debit cards, China is leading the new revolution in digital payments.

In the past decade, China has leapfrogged magnetic cards, moving to a system based on smartphones and QR codes. To recall, QR codes were first invented by a Japanese company, Denso Wave, but its inception has largely impacted the whole of Southeast Asia. When people say China is painted with QR Codes, it is as true as it can be. It is a land where virtually everyone pays using either Alipay or WeChat Pay.

To put in context just how radical this is, according to China Internet Network Information Center’s report released in September, the number of mobile payment users reached 802 million, up 36.64 million from March 2020, accounting for 86% of mobile internet users. In the first half of 2020 alone, China’s mobile payment amounted to nearly US$30 trillion (196.98 trillion RMB), up 18.61% year over year, ranking first in the world.

However, outside of China, in some of the world’s most advanced cashless societies like Sweden and Australia, QR payments are still struggling to find a footing. Even with government efforts in place, QR payments in some nations are still nowhere close to dethroning the transaction value of card payments.

This year though, things have begun to slowly change, for the better.

In the wake of Covid-19, QR codes are taking over the world

QR codes have become a ubiquitous mechanic for customers’ brand engagement in the Asia Pacific but as the pandemic speeds up digitization elsewhere around the world, the use of QR codes is back on all marketers’ agendas.

In fact, data from Beaconstac suggests that Southeast Asia including India is going to be the largest region to scan QR Codes by 2020 at 15 million and 8 million respectively. Meanwhile, in Europe, QR Code usage will be about 10.1 million by this year. As for the US, data from Statista reckons that an estimated 11 million households will scan a QR Code this year.