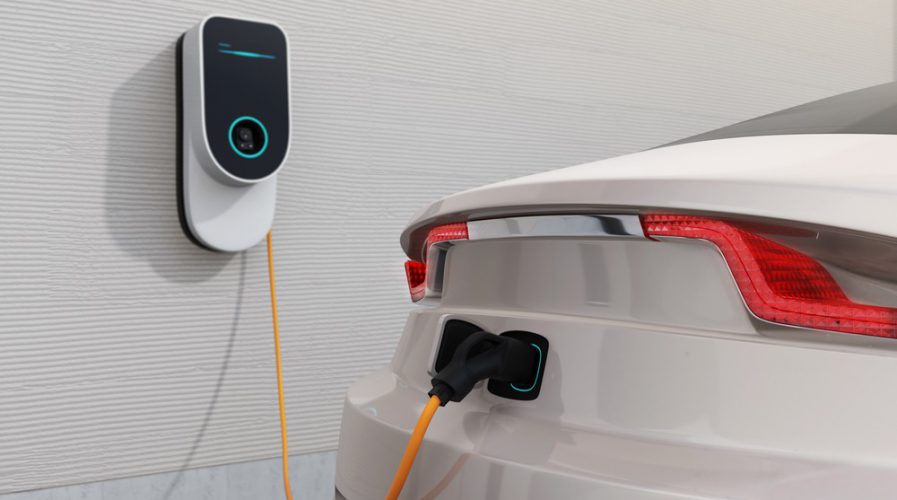 How will the electric cars market fare in 2021? Source: Shutterstock

How will the electric cars market fare in 2021?

Experts believe that we just passed the point of no return as the number of electric cars, buses, and even trucks on the world’s roads hit a new high last year. Despite the gloom, the auto industry as a whole is far from stagnant — if automakers grasp the opportunity to reposition themselves towards electrification and connectivity. IHS Markit revealed its forecast for 2021 and beyond and the firm believes the electric cars will take a market share of 3.5%, just about double from 2020’s number.

Fast forward to 2025 and the company forecasts EVs will make up 10% of all new cars sold. That would be a massive shift in buying trends as the firm believes consumer acceptance of EVs will simply continue to grow as more companies continue throwing their weight behind the zero-emissions powertrain movement. Better yet, by 2030, IHS reckons regulations and incentives in China and Europe will likely propel electric-vehicle market share to at least a third of all light-vehicle sales. In the United States though, that much market share would require an aggressive pickup in sales

In fact, the number of electric cars, buses, and even trucks on the world’s roads hit a new high last year, and analysts at JP Morgan believe we just passed the point of no return on the global journey to zero-emission motoring. According to estimates from industry tracker EV-Volumes, plug-in electric vehicles accounted for 4.2% of global light vehicle sales last year, up from 2.5% in 2019. While just eight countries reported an EV share of 5% or higher in 2019, 13 countries managed to push electric vehicles past 10% of new light-vehicle sales in 2020.

Who tops the chart with electric cars in 2021?

In short, as per IHS’s forecast, by this year, market experts reckon that China and Europe are expected to account for the largest market shares for EVs, with China at about 44% and Europe at nearly 28%. Lagging behind are North America with a 16% share, and a combined Japan/South Korea share of 11%.

As for 2020’s sales, Norway remained a positive outlier in 2020 with a 75% share of plug-in electric vehicles, while Iceland, Sweden, and Finland also featured in the top five– a testament to the quick adoption of electric cars in Nordic countries. China, which is by far the largest market for electric cars in terms of unit sales, fell out of the top 10 with electric vehicles accounting for 6.2% of passenger car sales in the country. Meanwhile, the United States fell further behind with an EV share of just 2.3%.

Separate new research from Canalys shows that a record 1.3 million electric vehicles (EVs) were sold in China in 2020 although year-on-year growth was modest at only 8%. “The Chinese government has been supportive of the transition to EVs, but several changes to EV-related policies and consumer subsidies in recent years disrupted the market and carmakers struggled to build sales momentum,” the report reads.

The research firm said the Chinese EV market in 2020 was all about two vehicles: the made-in-China Tesla Model 3, the market leader in the first half of 2020, and the Hongguang Mini EV from the SGMW joint venture (SAIC, General Motors and Wuling). Chief analyst for automotive Chris Jones said if it had not been for the huge success of these two very different EVs, the Chinese EV market would have declined in 2020. Between them, the two models represented one in five of all EVs sold in China. 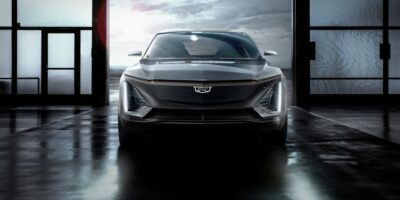 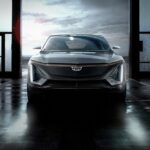 “Prospects are very good for China’s EV market in 2021. There is already an excellent network of standardized public EV chargers in China, good government support, and now a return to strong consumer demand,” he added. Tesla has already started deliveries of the made-in-China Model Y. Production of the Hongguang Mini EV has been increased to keep up with demand, particularly from young Chinese urbanites.

Other small, more affordable city cars, such as the Baojun E-Series from SGMW and the Ora R1 from Great Wall Motors (GWM), are also proving very popular, Jones said. Meanwhile, the Ora R1, touted as the world’s cheapest EV, will also soon go on sale in India, where the EV share was less than 0.5% of all cars sold in 2020.

Canalys forecasts 1.9 million EVs will be sold in China in 2021, growth of 51% and a 9% share of all cars sold in China. “With a share of just 6.3% of all passenger cars sold in China in 2020, EVs have many years of growth ahead,” VP Sandy Fitzpatrick said, adding that with Tesla expanding its portfolio in China, it will be hard for competitors offering premium EVs to gain market share. With that in mind, Fitzpatrick reckons some Chinese carmakers are already looking for growth opportunities in other parts of the world, especially Europe.