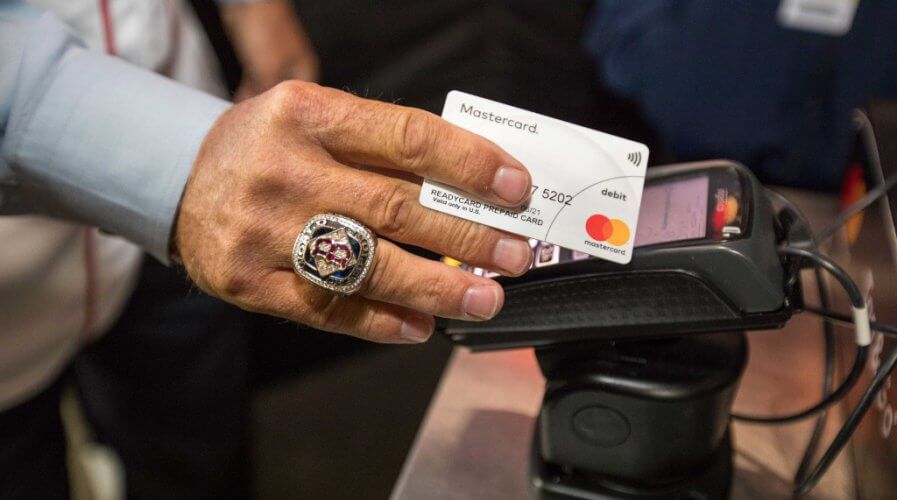 A Mastercard contactless terminal being used at the baseball World Series. Source: AFP

One of the takeaways of the novel coronavirus pandemic is that airborne infections have the potential to be highly contagious. Whether the virus is spread through touching money is still unclear, but one thing is certain: Cash is a hotbed for germs.

This concern has caused individuals all over the world to become hyper aware of how unsanitary and bacteria-laden physical currency can actually be as a result of having gone through many bearers and bearing conditions.

Even here in Asia where the acceptance and usage of physical denominations is still most popular, there has been a noticeable shift in demand for contactless payment solutions in the past year. A new global consumer survey by Mastercard found that 68 percent of shoppers in Asia Pacific would rather buy from stores offering a contactless payment option like tapping or waving their card, as opposed to touching an exposed PIN keypad or pen.

While in Australia it is far more common to tap or wave to pay for items, Less than one in 10 transactions Down Under are with non-contactless methods. Singapore has seen contactless payments grow by nearly sixty percent in the past year, according to the latest polls done by card providers.

The COVID-19 crisis has only accelerated usage of cashless methods, with Mastercard EVP of Product & Innovation for Asia Pacific, Sandeep Malhotra telling Tech Wire Asia that the usage of contactless payment options has shot up 2.5 times compared to non-contactless transactions in Asia Pacific from February to March this year alone.

The combination of the health crisis and the inevitable shift towards contact-free payments has seen a widespread adoption in New Zealand, Hong Kong, and Malaysia. Several other Asian countries are seeing faster adoption of the payment system including China, Japan, Indonesia, and Vietnam. India has experienced a meteoric surge in contactless payments in recent months.

“Social distancing is the new norm in many countries, and it’s all about minimizing the payment touchpoints, whether it’s from the consumer’s standpoint or from the retailers,” says Mastercard’s Sandeep.

“It’s fast, it’s convenient, it’s secure, as well as promoting cleanliness. 80 percent of retailers would prefer a cleaner way to receive payment, so that’s the number one benefit.”

According to Sandeep, once a country begins implementing cashless payment methods, the trend is that the adoption rates tick upwards.

Choice, security, and the convenience offered by contactless solutions are very attractive to users, and the better hygiene benefits mean that consumers might never have to take their cards out of their wallets again.

Mastercard is working with regulators and industry partners in every nation to ensure transaction limits are sufficient for buying essential items throughout the pandemic’s duration.

Raising transaction limits will also help smaller businesses, according to Sandeep, as “creating sufficiently high limits so they [the retailers] can receive commissions in a higher amount while minimizing touchpoints.”

He continued, “We’re working with governments & industry partners in multiple markets – the latest initiative is in Australia, we’re going to the Philippines in July, and then other markets like Hong Kong & others beyond Asia Pacific.”

For now, cash is still king in Asia: 85 percent of transactions are still performed using traditional hard money. However, recent indications are immensely optimistic for more cashless methods very, very soon – much of it driven by the heightened awareness brought on by the pandemic. 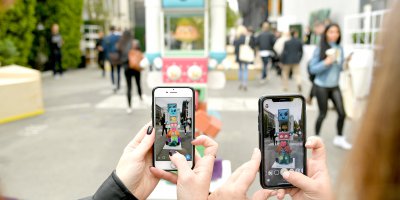 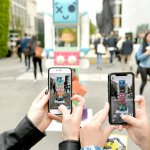 “I wouldn’t be surprised if contactless payments became the widely accepted payment option of choice in certain parts of Asia within the next three to six months,” Sandeep concluded.