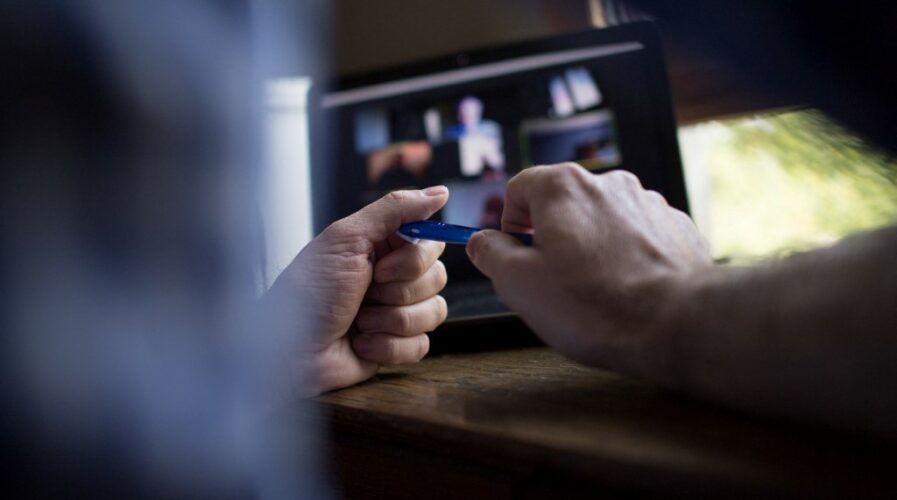 Data breaches are no joke, as any company that’s had one can attest.

The internet was not designed to prioritize security, especially for businesses. As workforces shift to remote working arrangements, cloud usage has increased. Whilst these are largely positive changes, it doesn’t come without its risks.

In fact, a global study by IBM identified that these two factors had a significant impact on data breach response.

And the remedial costs associated with these data breaches? They’re to the tune of a massive US$4.96 million per incident.

What are data breaches?

A data breach is defined as an event in which an individual’s name and a medical record and/or a financial record or debit card are potentially put at risk — either in electronic or paper format.

A report by Check Point Technologies showed that in the Asia Pacific region, there was a 168% increase in cyberattacks between May of 2020 and May 2021 alone — right around the time the world scrambled to shift to remote working.

The lowdown on the costs of data breaches

According to the IBM paper, data breaches that occurred during cloud migration projects generally cost higher than at other times.

Cloud-based IT architectures with Edge capabilities may be more vulnerable to attacks from hackers, especially since IoT devices, often with low security, are increasingly used.

However, companies that were in the “mature stage” of their cloud modernization strategy were able to more quickly respond. Those that implemented a hybrid instead of a private cloud approach incurred lower overall costs.

Overall, the report made the following conclusions:

The adoption of AI (artificial intelligence), security analytics, and encryption, together with a zero-trust approach, were the top three mitigating factors shown to reduce the cost of a breach.

This saves companies between US$1.25 million and US$1.49 million, compared to those who did not have significant usage of these strategies.

Industry experts have been recommending a zero-trust approach for cybersecurity for quite some time. 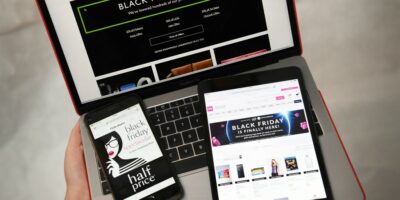 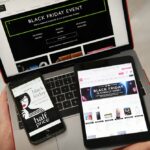 A zero-trust security architecture assumes that authenticated identities or the network itself may already be compromised — even if they aren’t.

This approach treats every user, device, and interaction as a potential threat. As such, every single connection or condition will be continuously validated to ensure that it is legitimate.

The findings in this report support industry-wide sentiments on zero-trust:

Worryingly, almost half of respondents have no plans to deploy zero-trust — with only 20% saying they have fully deployed it, and 15% partially deployed.

Aside from a zero-trust cybersecurity approach, it found that organizations with high levels of security AI and automation saved the most in costs — 56% more, to be exact.

Furthermore, these organizations were able to detect and contain a breach must more quickly than those without.

How to better augment your cybersecurity strategy

“Higher data breach costs are yet another added expense for businesses in the wake of rapid technology shifts during the pandemic,” shared Chris McCurdy, Vice President and General Manager, IBM Security.

Nevertheless, modern security tactics such as AI, automation, and zero-trust show great promise in helping to mitigate associated costs in the future.

So just how can companies approach this? IBM suggests these:

Compounding the issue of low consumer cybersecurity awareness is a critical skills shortage gap in APAC.

While larger enterprises can afford to have multiple layers of cybersecurity protection, small and medium enterprises (SME) may not be so lucky.

However, cybersecurity is still a high-priority area for any digitalized business, small or large.

As such, SMEs can consider outsourcing their cybersecurity with managed security services (MSS), with a focus on employing zero-trust cybersecurity practices.