Despite the challenges wrought by the COVID era, the ASEAN region’s economies have continued to rapidly grow, and technology is fueling that growth. Few areas in the world are experiencing change at the same pace. To take a single example at random, the region’s increased acceptance of electronic payments (as opposed to credit cards or cash) makes it stand out when compared to some of even the world’s biggest economies.

With fast growth comes an accompanying expansion of the digital attack surface preyed upon by cybercriminals. Failure to protect an organization’s assets (typically, its underlying technologies in the form of hardware and software) can stop growth in its tracks, cause massive development setbacks, or put a company right out of business. Even a mild attack can damage a company’s image — and in a highly connected, online multinational community, a poor reputation is lethal.

However, thriving business growth and iron-clad cyber protection can travel in parallel. At Tech Wire Asia, we spoke to Alvin Tan, Regional Vice President for Tanium, about the specific challenges of securing against threats in the ASEAN region, what sets Tanium’s offerings apart, and what businesses can and should expect from their cybersecurity partners.

“One of the gaps we see frequently,” he began, “is that if the business is on a run, the business leaders are running faster than the technical people in it.” That dynamic underpins the region’s reputation for coming up with some of the most disruptive and innovative ideas on the tech scene at present. But invention also requires safety. “It tends to be that applications are well thought out, but the cybersecurity around [them]…isn’t!”

As well as new services and applications hitting the market, businesses are also setting up branches in other APAC countries. That activity can stretch the capacity of the IT function to provide protection quickly, and at the correct time. “When you digitalize, you try to do more, and use automation as much as possible, use less human resources — try to use the computer to do more and more,” says Tan. 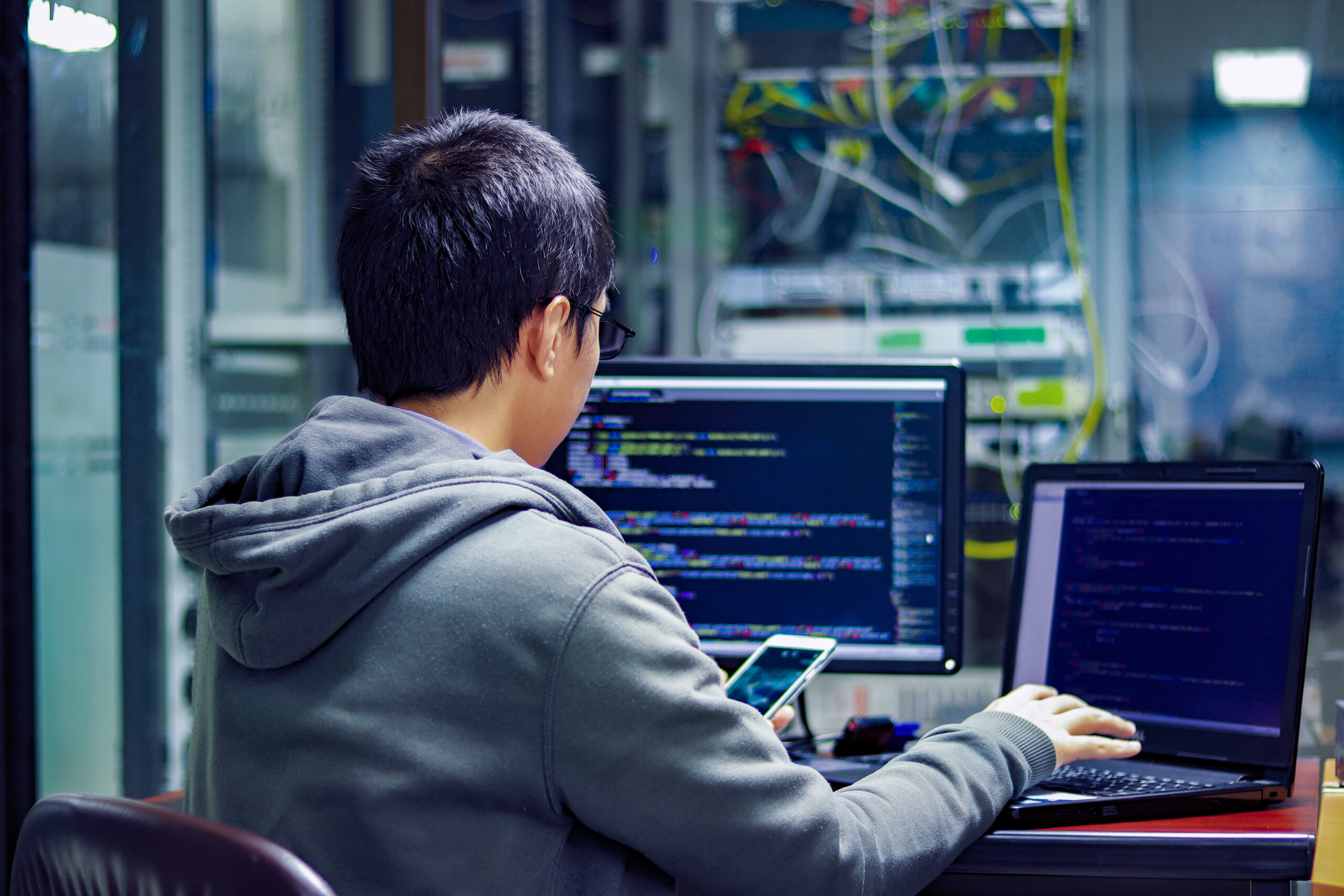 So how does the Tanium solution protect users’ computers, phones, and other connected devices differently and more quickly versus legacy anti-virus software? There’s a big clue uncovered when installing the agent. Tanium places a lightweight application (or agent) on each connected device, one that, critically, doesn’t require a reboot on installation or update. The agent allows for extremely fast communication between the server and all endpoints, creating an immediate visibility that was previously unavailable.

This is a significant differentiator from other solutions. Traditionally, such security agent code needs to hook into the core –literally, the kernel — of each machine, hence the required reboot. However, that approach means that users can interrupt updates, or corrupt the agent, by switching off the power mid-install or patch. There’s an increased likelihood, too, of the integrated agent being incompatible at a core level with the applications and services already running on the endpoint, or ones that may end up being installed further down the line.

Tanium’s agent reports to the central console (more on that shortly) very quickly. By examining the network in which it’s present, it can keep the endpoint protected and also flag the presence of other devices that might be present on the LAN, but do not yet have an agent of their own. 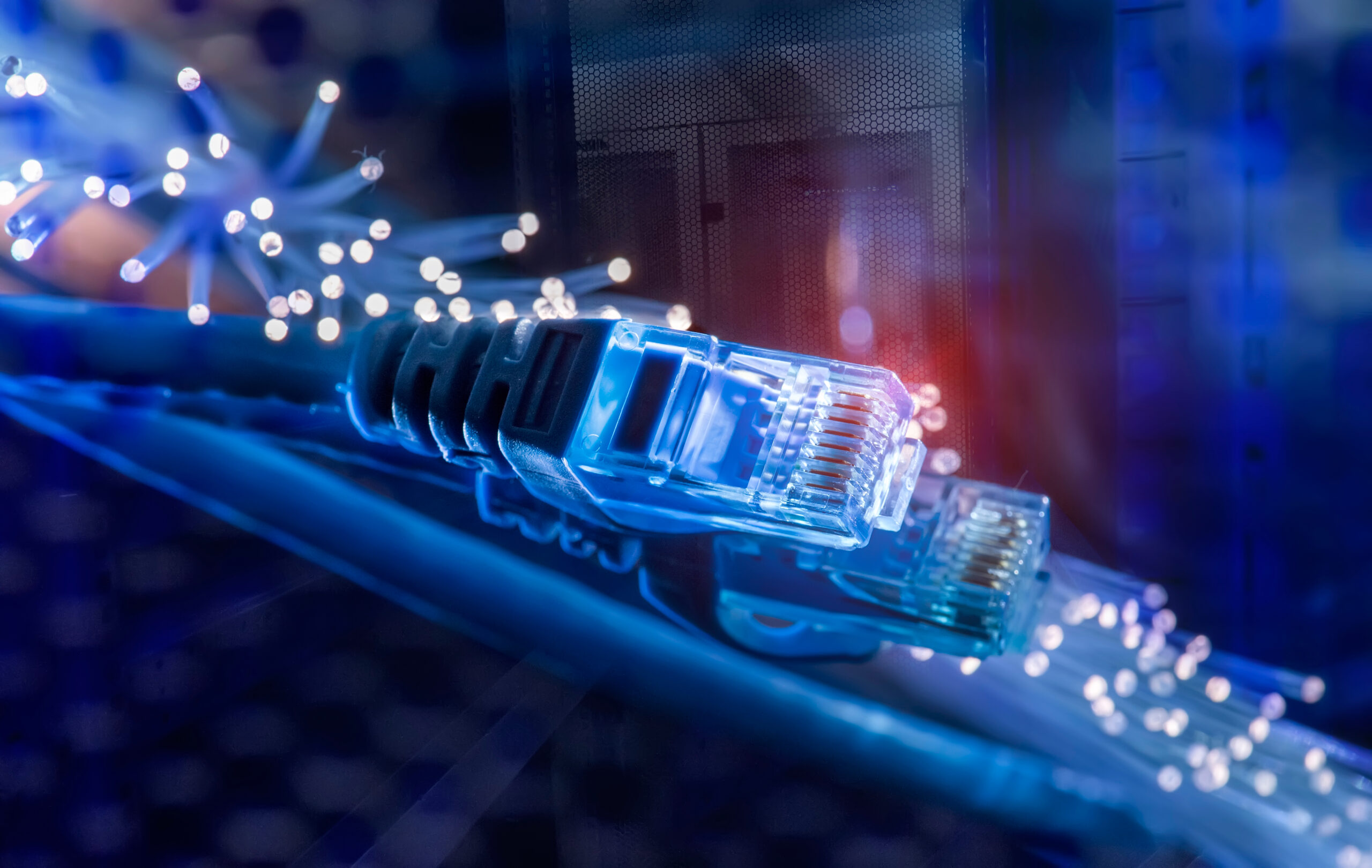 That leads our conversation neatly into auditing the LAN — a process that can be heavy-duty in terms of its network bandwidth requirements, and  comes with a need for third-party software to constantly scan and report on new endpoints discovered. With Tanium, third-party software isn’t necessary — the same function is a by-product of the Tanium agent.

In addition to a less congested network, Tanium’s cyber protection platform also frees up the most precious commodity of all: “One thing money can’t buy is time. One thing we do very, very well is give time back to the user [in the IT department]. We do everything extremely fast. From a cybersecurity perspective, that means they are managing real-time data.”

It’s perhaps surprising that an accepted norm of cybersecurity is that time-to-fix for cyber incidents (if they’re even detected) can be weeks, if not months. But with Tanium, Alvin tells us, “People see us as the big red button. You press help and we provide it! Any question you need to ask of your systems, you get the response back in seconds. That first response is important because it shows you where the trail leads to, and then you can ask subsequent questions. So, you diagnose the problem much faster. We have that capability that I think is very unique in the industry.”

In addition to rapid expansion, the ASEAN region has, like the rest of the world, been through tremendous changes during the pandemic. We asked Alvin about this situation: where companies are continuing to grow, yet at the same time, are adapting to new working patterns — so-called “hybrid” working.

“Our infrastructure allows [endpoints] to ‘talk back’ to the control center in a secure manner, wherever they are, with PKI encryption already built into [those] communications. Wherever you bring a PC, at home, in a Starbucks or in a hotel, it calls back to the management server in a secure fashion wherever there’s an internet connection.”

As companies expand, so too can the protective structure, without “massive, massive incremental infrastructure,” Alvin says.

“Most of our Enterprise customers set up two to three servers to manage hundreds and thousands of endpoints, and when they need to scale, the same infrastructure would support their needs through setting up more branches or through organic expansion of the business to the rest of Asia.” (It’s worth noting that servers can be placed in the cloud for companies that like to keep it lightweight on-premise, like Tanium-as-a-Service [TaaS].)

For that continuous ability to keep tabs on every endpoint as it moves from office to home to coffee shop, the Tanium platform provides a single “pane of glass,” which acts as the central point of oversight. With reactions and results (negative or positive) as to the health of every endpoint reported in close to real-time, companies in the ASEAN region can let their cybersecurity teams keep pace with the speed of business expansion.

If what you’ve read here rings any bells for your organization’s position and changing requirements, get in touch with a local Tanium representative. And check out our other coverage and interviews with key personnel in cybersecurity here.