The best way to survive and compete well in today’s business environment is to accept the need for constant change; change that’s supported and powered by technology. Unfortunately, most organizations still approach the development of new applications and services with tools and mindsets that haven’t changed much over the last 20 years. Slow, traditional development cycles, infrequent iterations, and long planning phases for new software are simply not responsive or agile enough.

There are plenty of reasons for this situation, and it would be wrong to say that IT decision makers are not aware of them. Lately, changes to methodology like the adoption of CI/CD workflows, a move towards microservices, and the adoption of modern application development methods and many other cloud-first technologies make a difference to the speed at which development can happen.

But many development cycles, from concept to production still take months, if not years. While no one is urging IT functions to cut corners (especially with security), the problems of development speed and disconnection from the business’s needs remain.

The recent CIS online event (Cloud Innovation Summit) looked at the reasons for and the ways out from this very situation. Attendees heard about the issues of legacy technologies negatively affecting agility, and how attempting to take shortcuts to speed up delivery time for new apps and services on legacy platforms was impractical and often unsafe. 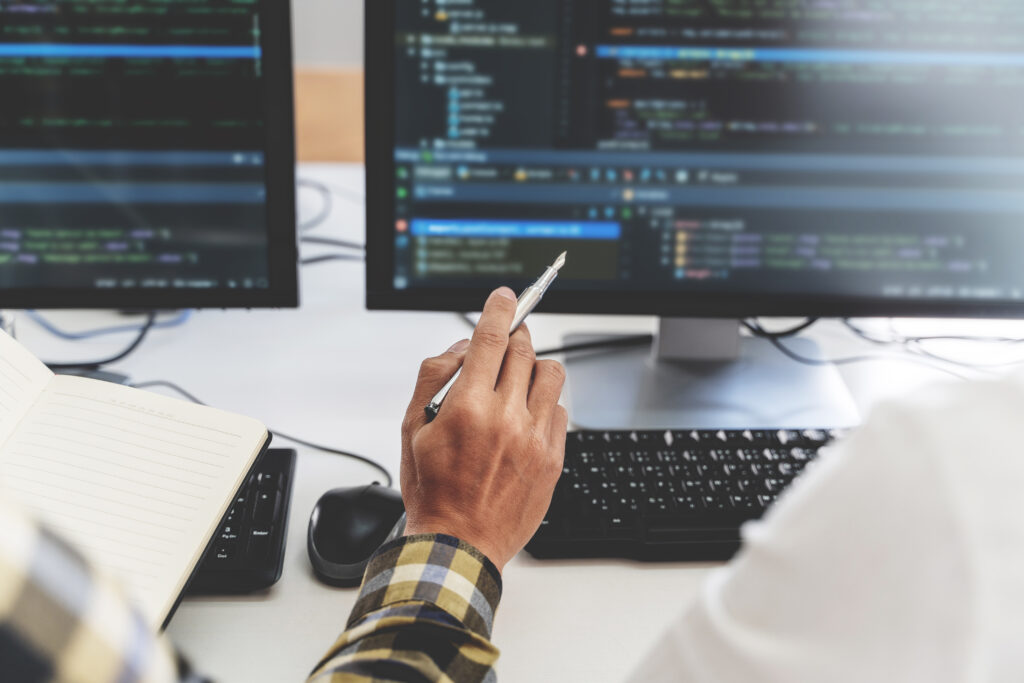 Legacy architectures tend to consume resources at a rate not proportional to their business value when used in ways different from their purpose. With finite resources (and fewer resources post-COVID, in many cases), creativity and vision for the future are usually lost by the time the project leaves initial planning stages.

In contrast to that situation, the online audience at CIS was shown how one company, Humana, created a COVID test finder app for its customers in around eight weeks, complete with full back-office integration and a self-service GUI for testing at over 8,000 locations.

This achievement was only possible thanks to the company’s investment in the OutSystems application development platform, which enabled this rapid production and instilled in the company an ability to pivot quickly and respond to change.

With the OutSystems platform as an integral part of developers’ toolkits, applications that serve any part of the enterprise can be much more easily created, with a powerful combination of visual, model-based development tools and an ability to hand-tweak code resulting from the higher-level code building that’s possible.

Companies’ teams can easily share libraries and assets, establish connectivity with the rest of the IT stack, and create powerful automations quickly. Combined with a rapid speed of building and testing, these features mean that OutSystems quickly becomes the go-to platform for innovation, experimentation, and rapid time-to-value.

The CIS event was also party to the official announcement of a broadening of the existing partnership agreement between the world’s biggest cloud provider, AWS, and OutSystems. 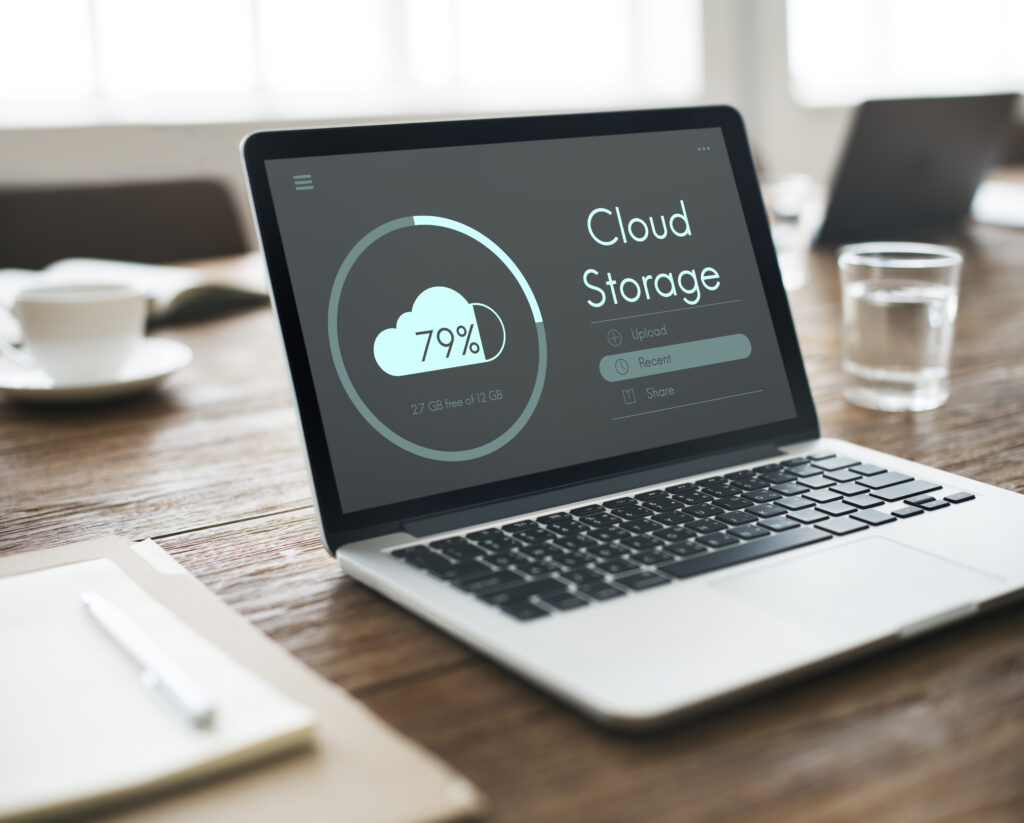 As AWS’s new features and options come online (pretty much daily), OutSystems customers will be able to integrate their apps and services with leading-edge cloud technology. Building sophisticated cloud solutions usually requires large teams of dedicated resources in the enterprise, but with the seamless integration of AWS cloud services into the OutSystems platform, it’s dramatically easier for OutSystems users to build cloud-native applications for the enterprise.

There was also talk of the ubiquity of many applications, generally available in SaaS models available to all comers. The CEO of OutSystems, Paulo Rosado, told the attendees that customization and bespoke development have the power to break away from the type of tools that are commonplace and urged companies to utilize the creativity already in the workplace. Easy access to common SaaS apps leads to creative stagnation and homogeneity — today’s enterprises must forge their own paths to stand out from the herd.

By moving beyond the often thousands of silo-ed, disconnected SaaS apps (and legacy IT stack) and focusing on the user, all available resources can be used to create something new, powerful, and imaginative. This mindset and the right tools will help companies win against the competition.

Why mess with a good thing? OutSystems’ robust strategic partnership with AWS continues with the latest APPventure Roadshow Series virtual interactive event, where developers, application environment managers, and technology decision makers all come together to explore the latest application development innovations on the OutSystems platform, powered by AWS cloud architecture. If you are one of the above, sign up for the next OutSystems APPventure Roadshow here.

If you ‘re wondering what happened at the previous event, it’s available on catch-up right here, or you can read a detailed blog post about how the software lifecycle is enhanced with the combined power of OutSystems and AWS.

And if what was presented chimes with your own opinions about how enterprise businesses need to be agile, fast to develop yet remain secure, head on over to OutSystems and start for free.