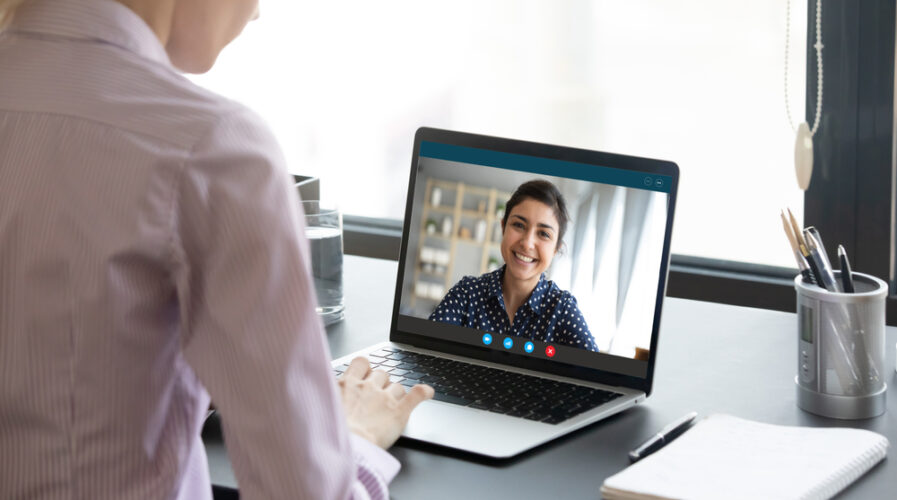 The burden of mental health issues and disorders is increasing in all countries worldwide, with considerable health effects and severe social, economic, and human rights consequences.

According to the International Journal of Mental Health Systems, these are significant public health challenges, especially in low- and middle-income ASEAN countries with a chronic shortage of mental health services and human resources.

In Malaysia, mental health issues are on the rise and have tripled in the past two decades. The economic impact on the country is expected to reach US$6 trillion by 2030. In addition, there is evidence that mental health problems in Malaysia have skyrocketed since the COVID19 pandemic broke out last year.

Meanwhile, the Association of Indonesian Mental Medicine Specialists (PDSKJI) conducted an online self-examination survey among 1,552 respondents regarding anxiety, depression, and trauma. The most significant number of respondents are women aged 14 to 71 years.

Some studies have shown that people with mental illness tend to be more open to digital platforms. As a result, these apps have become increasingly popular to aid in the limitations of personal treatment, especially during the pandemic.

According to the American Psychological Association, approximately 10,000 to 20,000 mental health apps target around 970 million people with mental disorders worldwide.

The company matches employees with the appropriate care providers based on seeking help, financial budget, available schedule, and preferred medium of virtual interaction.

The app was named one of the top three startups in the Malaysian Global Innovation and Creativity Centre (MaGIC Cyberjaya) Pre-Accelerator Bootcamp.

This Singapore-based company offers a consumer app with self-guided programs based on cognitive behavioral therapy techniques and a mental health benefits solution for employers with online therapy programs and telehealth services.

Intellect covers 12 countries and 11 languages while collaborating on ten studies with institutions such as the National University of Singapore, King’s College London, the University of Queensland, and the Singapore General Hospital.

This startup has raised US$2.2 million in pre-Series A funding led by returning investor Insignia Venture Partners and participation from Y Combinator, XA Network, and angel investors such as Google’s director of global HR operations Gilberto Gaeta.

The company recently secured a US$5 Million in a funding round which was cornerstone by Singapore’s Integra Partners, joining returning strategic investors, Duopharma Biotech Berhad and Pathology Asia (via Biomark), and venture capital firm, M Venture Partners, who were part of the initial round.

This is the country’s first mental health app and was launched in 2017 by Kanpassorn Suriyasangpetch. The online platform allows users to talk to psychologists and psychiatrists via video calls on the web app, iOS, or Android.

The app was co-founded by brothers Audrey Maximillian and Audy Christopher Herli and was awarded Best Sustainable Startup by the Indonesian newspaper Koran Tempo.  Via the startup’s app, users can connect with licensed psychologists and receive professional counseling services.

The startup recently launched Riliv Hening, an online meditation program helping users reduce stress and induce self-healing. For the app to go beyond its initial startup stage, there are preparations to raise funds to add new features to its application and expand its services to new cities.