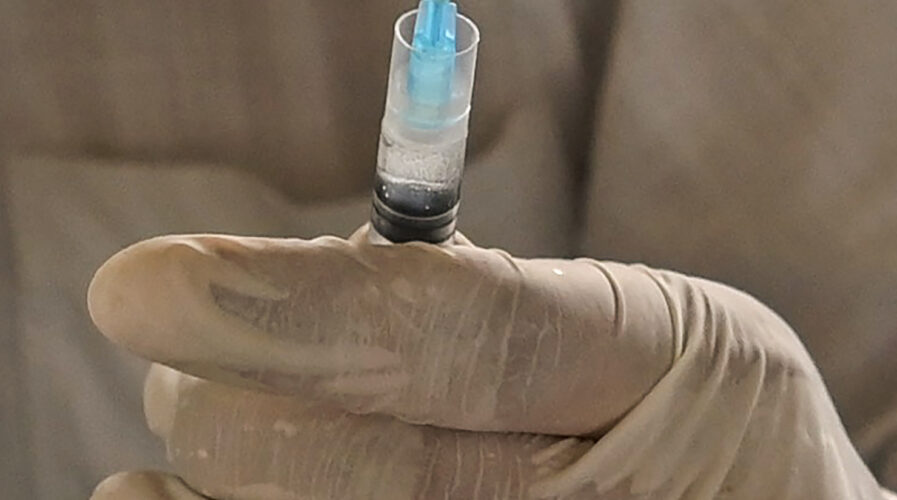 Medtech is reportedly the most promising of healthcare investment prospects in the Asia Pacific (APAC), according to regional experts. Biopharmaceuticals (biopharma) are a type of medicinal product that involves creating extraction, synthesis, or semisynthesis from biological sources. The most well-known product which is been used widely these days would be COVID-19 vaccines.

The New Zealand government has been funding Te Tītoki Mataora — a MedTech Research Translator — in order to provide contemporary medical instruments and fulfill both the demands of a worldwide pandemic and an increasingly aging population. 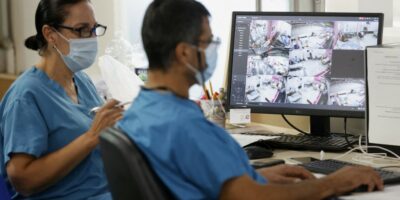 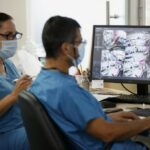 “New Zealand’s bioengineering and healthcare expertise are put to good use in this research. It’s a new program designed to transform publicly financed research findings into solutions for unsatiated clinical needs,” Verrall explained.

She also explained that this will vastly improve the health care system by enhancing tailored treatment, diagnoses, and therapy, as well as more equal healthcare results for New Zealanders.

“The program will support the Auckland Bioengineering Institute’s expertise and operations, with the goal of getting medical technology research off the bench and into the marketplace. It will make it easier for universities in New Zealand to collaborate on the research,” she continued.

Over the next three years, the government will invest 8.1 million NZD (US$5.8 million) into projects, where each will be assigned to a team that includes a researcher, a clinician, and a commercialization expert. According to Verrall, the program would help academics expedite the most promising projects by offering pre-seed funding.

“It is part of New Zealand’s economic recovery plan from COVID-19 by contributing the fund into supporting the growth of the medical technology sector,” she added, as the sector is considered as the second largest secondary industry which has a high economic value of 1.9 billion New Zealand dollars (1.36 billion U.S. dollars). This data was recorded in 2019 when New Zealand’s health-tech companies comprised up to 11 percent of the country’s top 200 tech businesses.

China and South Korea-based companies were among the companies that received the biopharma financing to explore the development of CAR (Chimeric Antigen Receptor). It is a T-cell therapy, a treatment that modifies the immune cells in labs to seek out and destroy cancer cells.

Vikram Kapur, partner and APAC Healthcare practice head of Bain & Company mentioned that people are prioritizing healthcare, as it is almost like the next national defense. Many countries now have universal healthcare, with rules and regulations to facilitate telemedicine and digital health.

“I’m excited by the possibilities of biopharmaceuticals. It has drawn a lot of capital with a lot of innovation coming in… That’s the biggest potential in Asia over the next several years,” Mr. Kapur stated in a webinar. Mr. Kapur also added that this is a “turbulence attracts capital” situation in the healthcare industries and he hopes that the trend may continue.