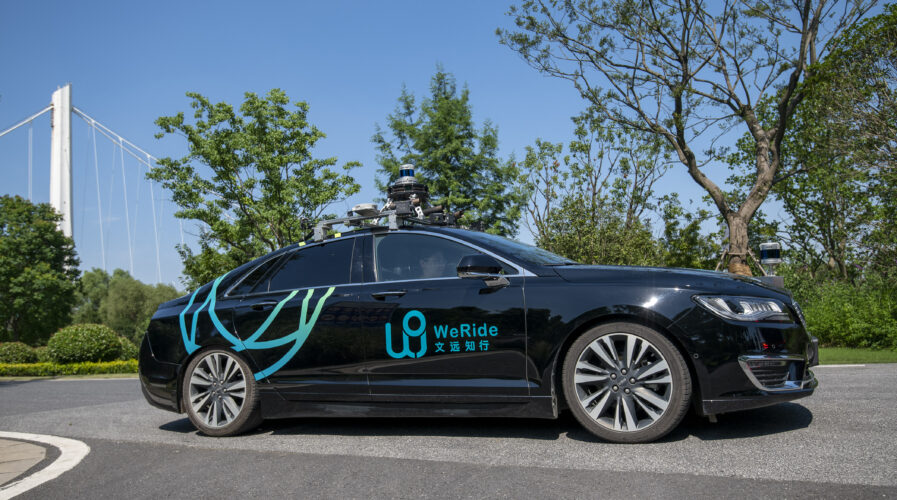 Despite Beijing’s tech crackdown on both local and international companies in China, robotaxis have been making the headlines in the country. China’s fast growing autonomous vehicles industry has already made several milestones this year, with several Chinese electric carmakers surpassing Tesla in terms of innovation in autonomous driving and guidance systems.

And now, with robotaxis being granted approval to launch paid driverless taxi services in the capital, the industry is clearly moving way ahead other similar services around the world. The robotaxis are from Chinese internet giant Baidu and self-driving startup company Pony.ai. 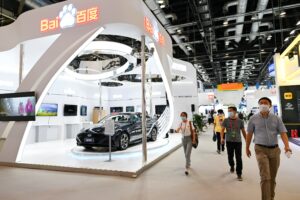 The global robotaxi market is also likely to grow at a CAGR of around 60% during 2021-26 due to the surging demand for e-hailing services and mounting concerns over road safety and emissions. Robotaxis can also help reduce the cost of vehicle ownership, enhance fleet management, and provide a convenient and budget mode of transportation.

According to Reuters, Baidu said in a statement this will be its Apollo Go service’s first commercial deployment on open roads. Customers will be able to hail one of the daily service’s 67 cars at more than 600 pick-up and drop-off points in both commercial and residential areas.

Robotaxis the future of urban transport?

CNBC reported last week that Baidu CEO Robin Li aims to expand its Apollo Go service to 65 cities by 2025 and 100 cities by 2030. The company also announced its next generation of robotaxis would cost half the price to manufacture compared to the prior generation.

Meanwhile, AutoX, the Alibaba backed autonomous driving company is also offering fully driverless robotaxis in the Pingshan District of Shenzhen. The company has been offering free robotaxi rides to members of the public who signed up but it was not immediately clear whether there was a cost to ride.

Interestingly, the world’s first ever self-driving taxis started trials in Singapore in 2016. However, since then, the development of robotaxis in the island nation and other Southeast Asian countries have not taken a huge step forward. In Vietnam, Phenikaa Group, a multi-sectoral corporation, has introduced its prototype of a level-4 autonomous vehicle. NanoMalaysia Berhad have also announced a development of level 4 autonomous vehicles in the country. It is unclear if these vehicles will be made into robotaxis.

Over in the US, Alphabet’s Waymo have been testing similar products, primarily in California and Arizona while General Motor-backed Cruise said earlier this month it has applied with the California government for final approval to become the first robotaxi operator to commercialize fully autonomous rides in San Francisco.

For now, it seems that robotaxis in China are making their presence felt around the world. Other countries will be looking closely at the China to see how they can implement similar regulations to robotaxis as well. Either way, autonomous driving taxis are fast becoming the future of urban transportation.