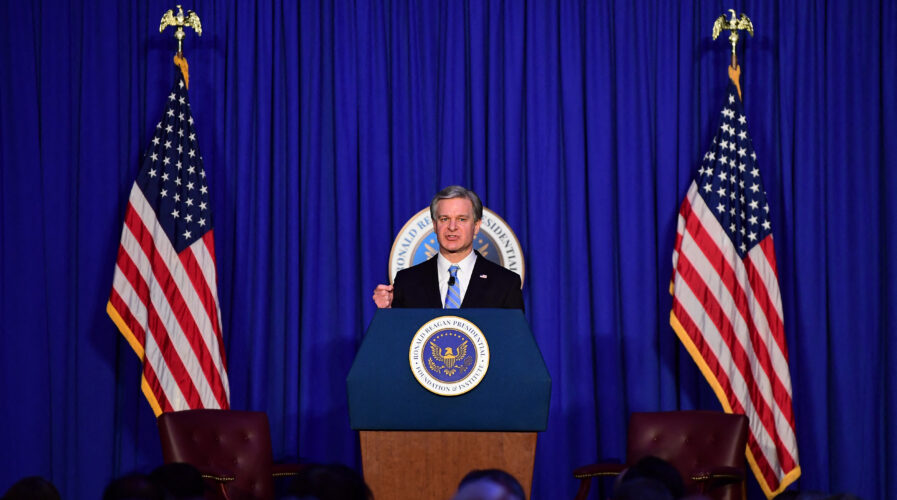 Most cyber attacks in the US are from China, FBI claims. (Photo by FREDERIC J. BROWN / AFP)

Most cyber attacks in the US are from China, FBI claims

In 2015, former US President Barack Obama and Chinese President Xi Jinping announced a no-hack pact in which neither side will engage in commercial spying online. Seven years later, the US Federal Bureau of Investigation (FBI) announced that China has conducted more cyber attacks against the country than all of the other major nations combined.

To recall, when the pact was made in 2015, both nations agreed that “neither the US nor the Chinese government will conduct, or knowingly support, cyber-enabled theft of intellectual property – including trade secrets or other confidential business information – for commercial advantage.”

To top it off,  the no-hack pact would require the two superpowers to share information about online threats and set up meetings to discuss hackers’ latest techniques. A body of experts from both countries were also created to look into computer network defenses.

Unfortunately, despite the plans, according to Wray, China has stolen “staggering volumes” of information and causes deep, job-destroying damage across a wide range of industries—”so much so that, as you heard, we’re constantly opening new cases to counter their intelligence operations, about every 12 hours or so.” 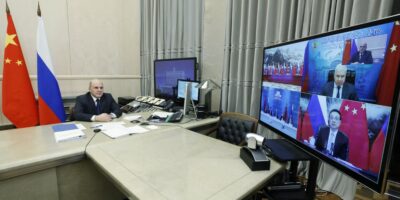 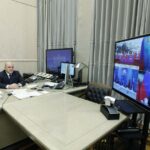 Adding to that, Wray said it is the way it exploits multiple avenues at once, often in seemingly innocuous ways, is what makes the Chinese government’s strategy so insidious. “They identify key technologies to target.”

He referenced the country’s “Made in China 2025” plan that lists some industries that are keys to China’s economic success in the coming century— like robotics, green energy production and vehicles, aerospace, biopharma, and so on. “They throw every tool in their arsenal at stealing that technology to succeed in those areas,” Wray noted.

How does China perform their cyber attacks?

According to the FBI, cyber attacks are being operated from almost every major city in China, “with a lot of funding and sophisticated tools, and often joining forces with cyber criminals, in effect, cyber mercenaries,” Wray said. He picked an example whereby a group of MSS-associated criminal hackers stole terabytes of data from hundreds of companies.

“Now, to put that in context, one terabyte is around 70 million pages of data. Think about that. They’re not just hacking on a huge scale but causing indiscriminate damage to get to what they want, like in the recent Microsoft Exchange hack, which compromised the networks of more than 10,000 American companies in a single campaign alone,” he added.

That said, the Chinese government’s economic theft campaign to the US is not just unprecedented in its breadth, the FBI believes it’s also deeply damaging—”undoing the labor, ideas, and investments of decades, and leaving lives overturned in its wake.”