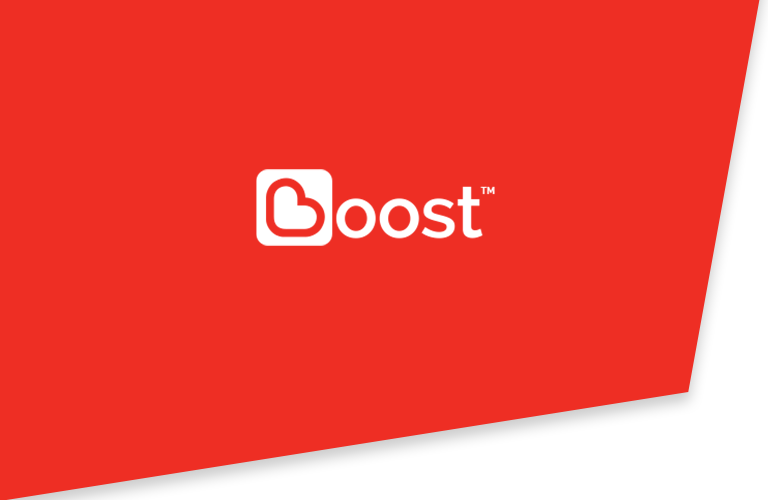 Boost’s micro-financing approach to the underbanked

Micro-financing may very well be the answer to serving the underbanked and unbanked population in Southeast Asia, and Axiata’s Boost seeks to be part of that answer, seeing an opportunity to meet the needs of a large population. Micro-financing is the provision of financial services to low-income clients, including consumers and the self-employed, who traditionally lack access to banking and related services.

In Southeast Asia, seven out of 10 adults are among the underbanked or unbanked, with the number in Malaysia, the home field of Axiata’s Boost, reaching ten million. Boost is one of the players looking to meet the needs of the underbanked population, according to Sheyantha Abeykoon, CEO of Boost, a company that has become the first fully-digital financier to secure an investment grade A1 rating in Southeast Asia. 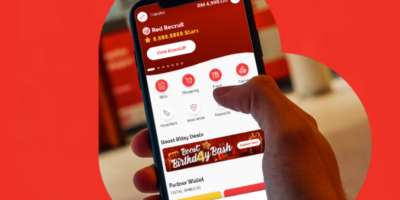 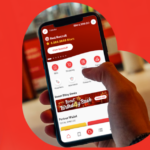 “We see significant potential in the Southeast Asian region where access to credit especially for certain segments of consumers and small businesses is very low. It represents a huge opportunity for Fintech companies that are able to use technology to operate with very lean cost structures to reach these customers and use alternative data and AI to underwrite these thin-file segments,” said Sheyantha to Tech Wire Asia.

However, where others may see competition when it comes to having other fintech players in the same playing field, Sheyantha sees allies instead.

“We have always viewed our competitors as co-ecosystem builders, and we are still at a stage where we are collectively trying to grow the size of the overall pie than focus on how large our slice is,” said.

He gave the example of the payments sector, where Boost believes that the real competition is cash, but in alternative lending, it is the informal and opaque sources of financing that become competition. He also shared that, in the markets and segments that Boost operates in, innovation is rewarded by customers.

“Our customers reciprocate when we show we are keen to earn their trust, and a sizable portion of our early adopters turn out to be strong advocates for our business,” said Sheyantha, who added that this is something that Boost will continue to focus on. 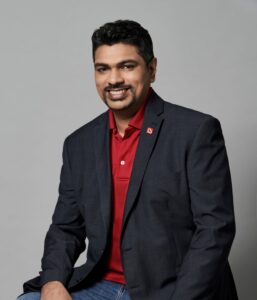 When asked about whether or not Boost aimed to be a superapp, Sheyantha noted that he would rather let Boost’s customers guide the evolution of the business model. As it stands, he admitted that Boost has evolved from being a payment-focused player to being more heavily weighted towards financial services such as micro-financing, in particular.

“We have clearly evolved from being a payment-focused player to being more heavily weighted towards financial services, in particular, micro-lending and that will be more the center of gravity of our business in years to come,” said Sheyantha, adding that he would hate to put a label on Boost’s model.

He also shared that, while payments will remain an important part of Boost building out its captive ecosystem, standalone merchant solutions have emerged as a natural extension of the business.

“Last year we launched Boost Biz a carve-out of our wallet business and this year will focus on rolling out a whole host of services catered to meeting the needs of small businesses and bringing them into the digital domain,” he shared.

Boost is currently aiming to go full-spectrum as a financial services provider, with a goal to expand throughout South and Southeast Asia.

With the many countries that make up the Southeast Asian region, the topic of managing the different needs, processes, and regulations for data security sounds like a daunting task, especially when it comes to micro-financing. However, Sheyantha shared that this may not be the case, due to a convergence in regulations and standards.

“We are actually seeing a convergence in regulations and standards in areas such as data security, eKYC and eKYB, cloud hosting, and cloud security of critical data systems across some of the key markets in the region,” said Sheyantha.

He added that this helps because a number of the leading global and regional technology service providers in these fields have also taken proactive steps to engage and educate regulators.

Regulators and licensing authorities have also studied and taken cognizance of some of the experiences of markets that are early adopters in new technology practices, and this, he noted, also leads to a certain level of harmonization.

On the topic of securing digital banking licenses in the region, Sheyantha shared that Boost is “evaluating some opportunities” but has nothing to announce at the time of publication. The fintech player believes that the evolution of digital banking in other markets in the region, particularly those markets where there is no stand-alone regulation, is still at a foundational phase.

When asked if Boost has any aims to grow beyond Southeast Asia, where it primarily operates in its home field of Malaysia as well as Indonesia, Sheyantha shared that it is yet to be determined.

However, he also identified several considerations that affect Boost’s expansion decisions. These include whether or not there is a market structure that is accommodative of Boost’s model, and if there is a segment of customers that Boost can solve problems for.

Also included in those considerations is whether or not the regulatory environment is progressive, and if there are partners in those markets that have a similar vision to Boost.