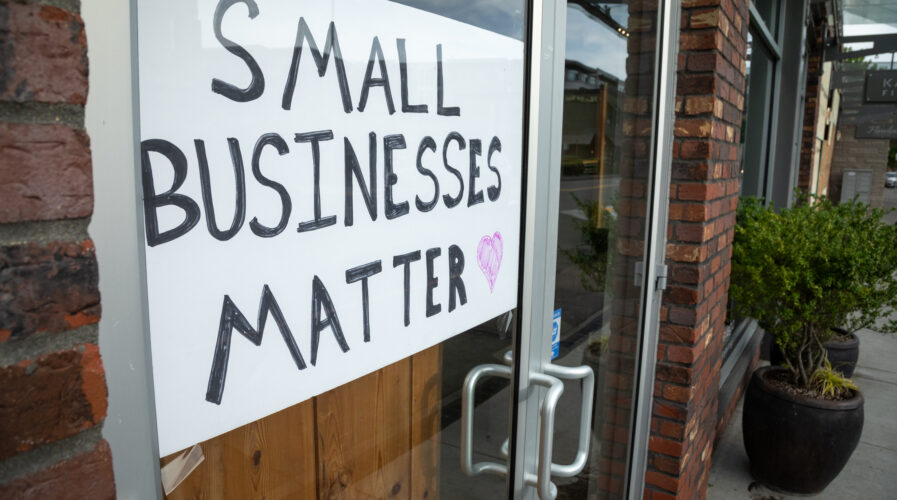 As the world slowly moves back to normality, small businesses are still not able to recover as fast as they would like to. Globally, small businesses were affected the most during the pandemic as many of them lacked the skills and funding to digitize their business. Those that were able to so managed the make the most of social media and digital tools that were available to them.

According to the Global State of Small Business report from Meta, a survey of nearly 24,000 small and medium-sized business leaders across 30 countries and territories, conducted in January 2022, 20% of businesses surveyed globally reported being closed. This is 3% higher compared to July 2021. It represents a small increase compared to previous fluctuations since Meta started surveying global SMBs in 2020 and may reflect the impact of the Omicron wave in the region. 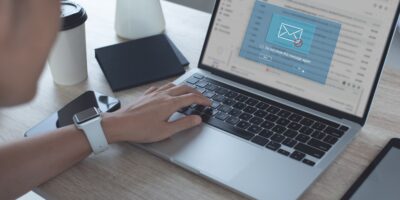 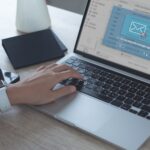 Fortunately, in the Asia Pacific region (APAC), the majority of small businesses in APAC reported that they were operational or engaging in revenue-generating activities, with Taiwan (92%), Indonesia (86%), and Australia (78%) leading the way. This is a huge difference from North America as it saw the largest increase in business closure rates.

For a small subset of businesses that remained open, sales were starting to improve compared to the same time last year, especially for businesses in Taiwan and Australia. However, more than half the businesses surveyed in Vietnam, Pakistan, and Indonesia indicated that sales had dropped relative to previous years. As a result of reduced demand, an average of 40% of small businesses in APAC reported that they have reduced employment, especially in Indonesia (60%), India (45%), Pakistan (44%), and Vietnam (44%).

Interestingly, social media platforms have been a key factor of success for most small businesses. In APAC, close to half of the operational small businesses use the Facebook platform reported making at least 25% of their sales digitally in the past month.

Over in India, 67% of SMBs using the Facebook platform reported that they were operational or engaging in any revenue-generating activities. However, 49% reported their sales were lower compared to the previous year. 46% of Indian small businesses also made at least 25% of their sales digitally in the past month.

The reality is though, the pandemic is beginning to become an endemic in most parts of the world. And most small businesses are wanting to return to their physical spaces. However, they also realize the potential that is available for their digital operations.

For Karen Teo, vice president for APAC Small Medium Business at Meta, it’s encouraging to see that businesses in the region are on a steady path to recovery despite the challenges. As small businesses transition to a hybrid retail world, she said Meta will continue to work on providing them with the tools and enablers they need to succeed.

The hybrid business model would see small businesses adopting a mix of digital and physical operations together, with 69% already planning to do so. Similarly, 40% of small businesses also expect hybrid working to be necessary for the future, with this proportion increasing for larger SMBs relative to smaller firms.

Interestingly, about half of small businesses in Australia, Vietnam, and Taiwan were confident in their ability to continue operating for at least 12 months if current circumstances were to continue. However, globally, only 12% are expected to face no challenges in the immediate future. This is contributed mostly by a lack of demand and cash flow.