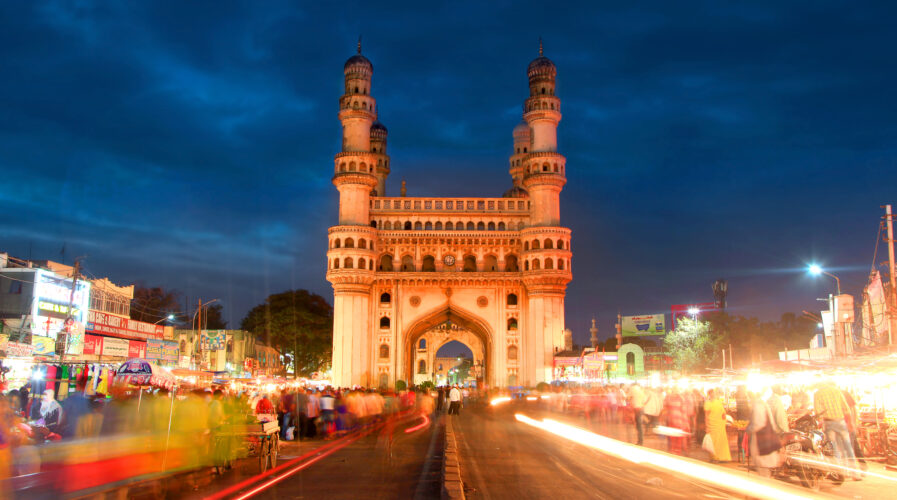 With a population of over 1.4 billion, technology in India continues to see increasing demands as organizations continue to digitally transform to cater to the growing needs of consumers. The digital Indian economy could potentially reach a value of US$ 1 trillion by 2025.

To achieve hits, the digital infrastructure has to be able to support the developments of businesses in the subcontinent. This includes having the capabilities to cater to increasing demand for cloud services, AI, and other technologies. Tech giants realize this and continue to establish themselves in India, with many making more tech investments in the country. 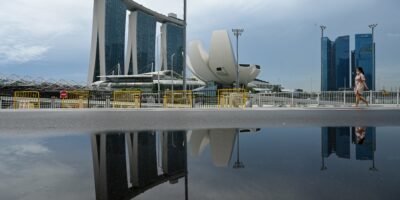 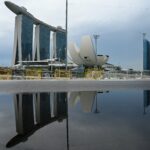 The Indian data center market itself continues to grow tremendously. The country currently is home to over 100 data centers, both operated locally and by large tech companies. Currently, India’s data center industry is concentrated in four cities–Mumbai, Delhi, Bengaluru, and Chennai, accounting for most of the data center sites and the IT load capacities.

Now, the state of Telangana is emerging as a ‘challenger’ in the Indian IT sector. Having established itself in India as a household brand, Microsoft continues to support the country’s digital infrastructure and already has three data centers in India.

To cater to the growing needs in tech, especially in cloud services, Microsoft has announced its intent to establish its fourth data center region in Hyderabad, Telangana. The investment is aligned with Microsoft’s commitment in India to help customers thrive in the cloud and AI-enabled digital economy.

In what is expected to be the world’s largest cloud infrastructure, the Hyderabad data center region will be an addition to the existing network of three regions in India across Pune, Mumbai, and Chennai. It will offer the entire Microsoft portfolio across the cloud, data solutions, artificial intelligence (AI), productivity tools, and customer relationship management (CRM) with advanced data security, for enterprises, start-ups, developers, education, and government institutions.

According to an IDC report, Microsoft data center regions in India contributed US$ 9.5 billion in revenue to the Indian economy between 2016 and 2020. Beyond GDP impact, the IDC report estimated 1.5 million jobs were added to the economy, including 169,000 new skilled IT jobs as well.

In 2021, Microsoft also launched the Azure Availability Zones in its Central India data center region. This forms the most extensive network of data centers in the country with disaster recovery provisions and coverage of seismic zones.

For Rajeev Chandrasekhar, Minister of State for Skill Development & Entrepreneurship and Electronics & Information Technology of India, the Microsoft data center region provides a competitive advantage to India’s digital economy and is a long-term investment in the country’s potential.

“The cloud is transforming every industry and sector. The investment in skilling will empower India’s workforce today and into the future,” added Chandrasekhar.

Anant Maheshwari, President of Microsoft India said cloud services are poised to play a critical role in reimagining the future of business and governance and enabling overall inclusion in the country.

“The new data center will augment Microsoft’s cloud capabilities and capacity to support those working across the country. It will also support new entrepreneurial opportunities while meeting critical security and compliance needs. The new data center region is a testament to our mission to empower the people and organizations of India to achieve more,” added Maheshwari.

In Hyderabad, Microsoft is partnering closely with the government of Telangana to accelerate the adoption of cloud, AI, IoT, and cybersecurity solutions for governance. This includes efforts to upskill government officials in next-generation technology, supporting young girls to build careers in cybersecurity through the CyberShikshaa program, and partnering on skilling programs like DigiSaksham with the Ministry of Labour and Employment to equip job seekers from rural areas with technical skills.

The new data center region will also be built with sustainable design and operations in mind, in line with the big tech company’s commitment to have a 100% renewable energy supply equivalent to the electricity consumed by Microsoft data centers by 2025.