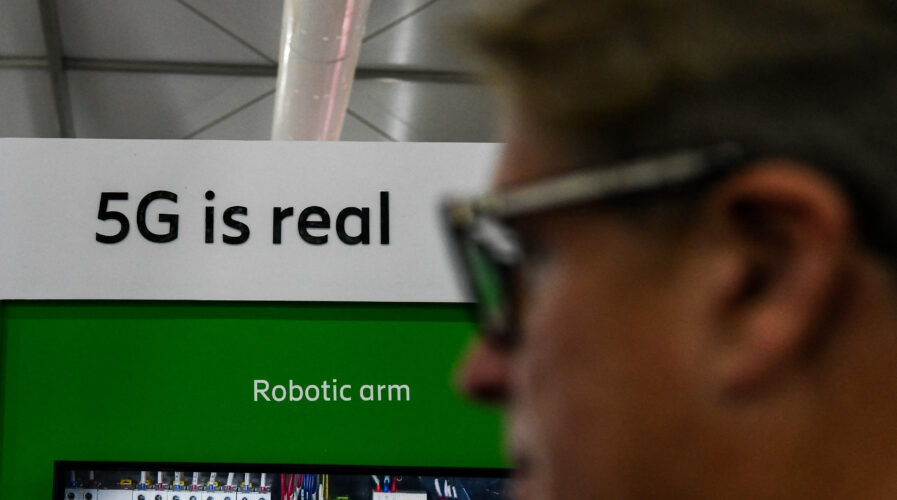 While India has been at the forefront of technology, the deployment of 5G in India is only expected to take place in the third quarter of 2022. Part of the reason for the delay lies with the allocation of the 5G spectrum. It has been over two years since the Indian government set the price for 5G airwaves. 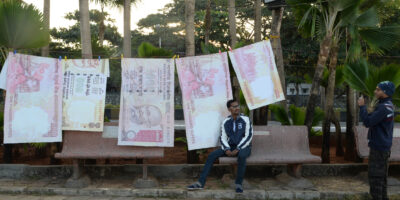 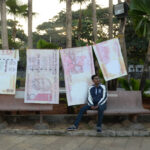 CBDC: HERE’S WHAT WE KNOW ABOUT INDIA’S DIGITAL RUPEE

However, since then, many telco companies have voiced their concerns on the extortionate pricing to India’s Telecom Regulatory Authority (TRA). Many telcos in the subcontinent feel that the price set by the Indian government was almost 30% to 40% higher compared to other markets.

According to a report by Total Telecom, some operators like Bharti Airtel have previously announced that they will not bid for the spectrum at all if the prices were not reduced. The telco company also warned the TRA that the take up of the spectrum would not be fulfilled, delaying 5G deployment in India.

In December last year, TRA kicked off the process of setting base prices for spectrum brands. This included 10 spectrum brands, including the 600 Mhz and the millimeter-wave frequencies, that have been earmarked by the government for 5G services in India. The planned auction was scheduled to happen between April and May this year.

Despite this, Indian telcos have not bid on the spectrums as they felt the amount was not feasible for them. Interestingly, things may be taking a turn soon in India.

Bloomberg reported that India is now planning to lower the base price for the 5G spectrum to boost participation from local telco firms and also expedite the rollout of the network. Citing a person with knowledge of the matter, the report stated that with the allocation of the spectrum expected to happen in August or September, the reserve price for the auction may be reduced as the investment required for 5G networks is manifold that of 4G.

The key players for 5G in India 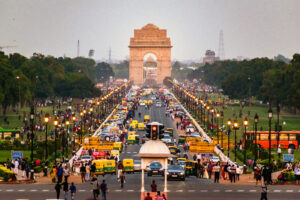 There are now three major telcos in India. Apart from Bharti Airtel, Vodafone Idea and Reliance Jio are the other big players hoping to make the most of the 5G deployment. Reliance Jio in particular has got big plans for 5G in India. The telco continues to invest in technologies and partnerships in 5G for enterprise use cases in the country.

This includes the development of a compact 5G-as-a-service solution that it plans to offer to enterprises and businesses. In June 2021, Reliance Jio embarked on a strategic partnership with Google Cloud to empower 5G in enterprise and consumer segments nationwide. Reliance Jio is also already working on 6G technology through a partnership with a Finnish university.

Meanwhile, Bharti Airtel also announced a partnership with Google in January 2022 to accelerate the growth of India’s digital ecosystem. In December 2021, Bharti Airtel and Tata Consultancy Services successfully tested innovative use cases from TCS’ Neural Manufacturing solutions suite on Airtel’s ultra-fast and low latency 5G network, which had been allocated on trial by the Department of Telecommunications for the purpose of technology validation.

Vodafone Idea has also successfully demonstrated 5G Voice over New Radio (VoNR) with its technology partner, Nokia, during the ongoing 5G Trials in Gandhinagar, Gujarat. Once deployed, the VoNR solution will enable Vi to offer its subscribers a high-definition voice experience over 5G, as well as several advanced voice applications and use cases in the future. Vodafone Idea was conducting 5G Trials on government allocated 5G spectrum in Gandhinagar, Gujarat, and Pune in Maharashtra, India.

With the pricing spectrum expected to see some changes, telcos in India are eager to deploy the network to both consumers and enterprises. While the full deployment is only expected somewhere in the third quarter, the demand for 5G in the subcontinent is already proving to be a worthwhile investment by the telco companies.

It will be interesting to see how the allocations will turn out eventually. For now, India is ready for 5G and there are no reasons why the deployment should be delayed anymore.