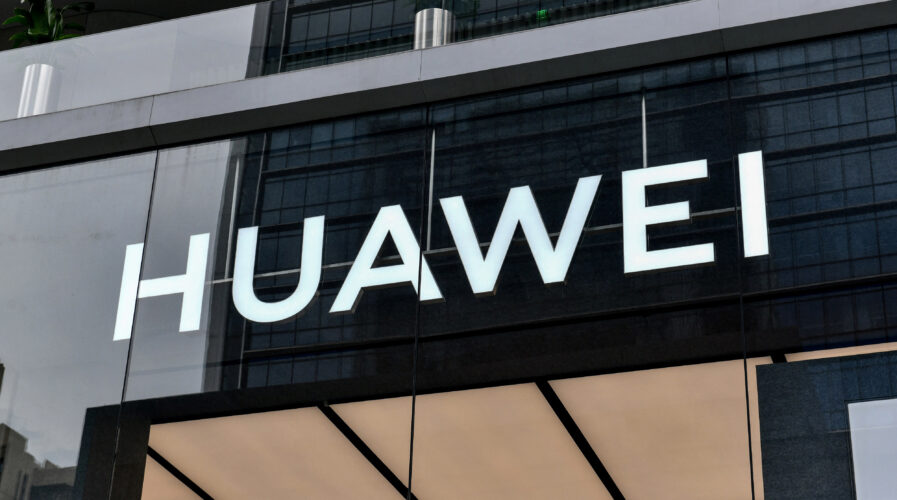 In APAC, Huawei is the fastest growing cloud provider, with Indonesia as its next stop. (Photo by AFP) / China OUT

Last week, Huawei held its company’s first post-pandemic major tech event, where it touted its next plan for the Asia Pacific (APAC) region in terms of digital infrastructure, digital inclusion as well as green and low-carbon development. For the Chinese telecommunication giant, APAC has long played a vital role for the company — to a point were its cloud arm is the fastest growing cloud provider in the region.

“HUAWEI CLOUD has been operating in Asia Pacific since 2018. After four years of development, HUAWEI CLOUD has risen to No. 2 in China, No. 3 in Thailand, and No. 4 in developing markets in Asia-Pacific, becoming the fastest growing cloud provider among the top 5 frontrunners in the region,” Huawei Cloud APAC’s President Zeng Xingyun said in his speech at the Huawei APAC Digital Innovation Congress 2022.

So far, its cloud arm has been launched in Hong Kong (China), Singapore, Thailand, and Malaysia but this year, it will also be introduced in Indonesia. With that, there would be access points deployed in the Philippines, Vietnam, India, Japan, and South Korea. Zeng also predicted that for 2021, the key customers for Huawei Cloud  in the APAC region will increase by 156%, and the number of ecosystem partners will grow by 90%. 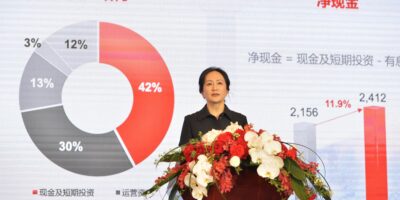 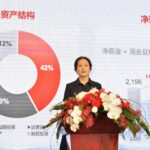 To top it off, he also shared that revenue of their partners for the year 2021 will rise by 150%, indicating that it is higher than the revenue of Huawei Cloud. That being said, for this year, Zeng announced that new services such as global network acceleration service (GA), realtime audio and video service (SparkRTC), software development production line (DevCloud), and financial distributed database GaussDB (for openGauss), will be launched in the region’s market to continuously improve the competitiveness of our cloud solutions in the region.

In a separate statement, Huawei shared that within APAC alone, the company has established partnerships with nearly 10,000 enterprise and cloud partners with plans to invest US$100 million in the Spark startup ecosystem. Huawei has also trained 170,000 locals on digital skills, and plans to provide digital training to another 500,000 within five years as part of its efforts to develop a talent ecosystem that can drive the digital economy forward.

Overall, Huawei Cloud has 27 regions, 65 availability zones, and 2,800 CDN nodes worldwide. Meanwhile, through cooperating with 6000+ partner applications, they are also serving customers in various industries throughout 170 countries and regions, providing over 220 cloud services and 210 solutions.

“There are six strategies of Huawei CLOUD in APAC. In terms of industry strategy, we focus on ‘Infrastructure as a Service, Technology as a Service, and win-win with ecosystem partners’ to continuously improve the core competitiveness of Huawei Cloud. In terms of market strategy, we focus on ‘Dive into digital transformation, accelerate cloud native and business innovation, and build the best 2B services’ to continuously create value for customers,” Zeng highlighted.

Even Huawei’s rotating chairman Ken Hu emphasized at the APAC Digital Innovation Congress that “Moving forward, we will keep investing heavily in innovation to help our partners in the region meet their strategic development goals”. He even envisioned that by 2030, witn APAC’s workforce estimated to reach 2.2 billion people with a relatively young workforce compared to other regions, it is an important advantage for Huawei.