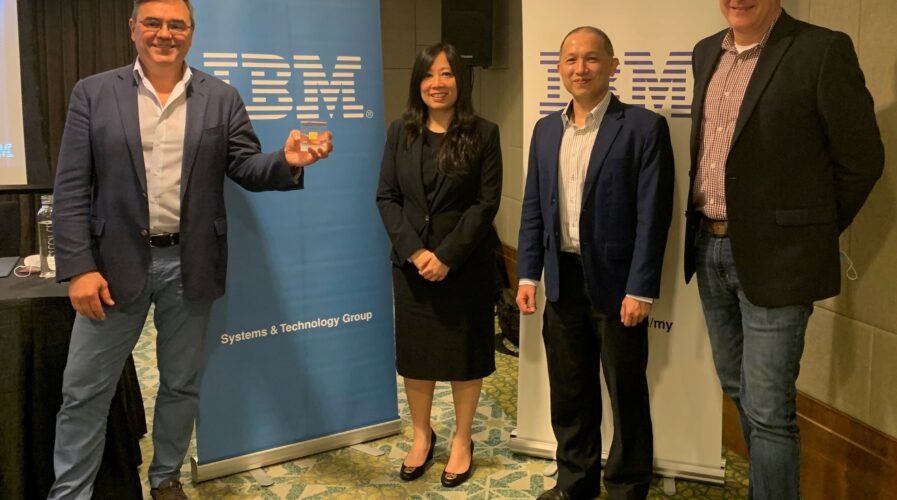 IBM z16: Here’s why the cloud won’t replace the mainframe

In today’s time of Big Data and cloud, the mainframe may not be as trendy, but it has continued to serve as the central nervous system of major industries like finance and healthcare. In fact, industry reports indicate that much of the world’s largest corporations actually use this technology. Thus, with an existing strong demand still, the leader in the mainframe space, IBM, launched its latest–z16–which is also the industry’s first integrated on-chip AI accelerator, indicating that the technology is from being obsolete.

Mainframes entered the market in the early 1950’s when IBM and the BUNCH (Burroughs, Unisys, NCR, Control Data, Honeywell, GE, and RCA) created the computing age and together competed for critical applications, sophisticated modeling, and large-scale transactions as well as workloads among the largest of organizations. Fast forward 71 years later, mainframe still plays a central role in the daily operations of most of the world’s largest corporations.

Although other forms of computing are used extensively in business in various capacities, the mainframe occupies a coveted place in today’s online business environment. According to IBM, its modern mainframe today is even central to hybrid cloud environments and is used by two thirds of the Fortune 100, 45 of the world’s top 50 banks, eight of the top 10 insurers, seven of the top 10 global retailers and eight out of the top 10 telcos.

How did IBM evolve in the mainframe business?

Looking back, the first modern mainframe was the IBM Z, launched as S/360 in April 1964. At that point, it could perform 229,000 calculations per second; an innovation that helped put man on the moon. From there the mainframe became mainstream among enterprises as businesses started using the platform to run critical applications and complete transactions. 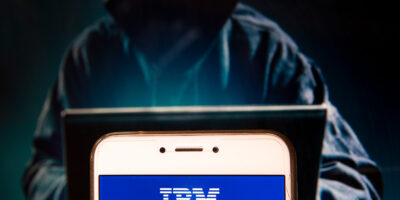 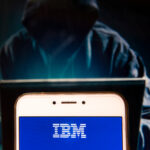 IBM did not stop and had continued to innovate on the “z” mainframe platform bolstered by the rise of hybrid-cloud models and many mission-critical enterprise applications that must stay on the mainframe. Today, the latest z16 by IBM comes with its integrated on-chip Telum AI accelerator. The accelerator can scale up to 300 billion inference requests per day at one-millisecond latency for each inference request, enabling state-of-the-art AI in workloads that were not possible before.

Additionally, according to IBM, the IBM z16 with z/OS has a 20x response time with 19x higher throughput when inferencing compared to a comparable x86 cloud server with 60ms average network latency. In short, IBM’s latest mainframe still makes it perfect for mission-critical workloads such as healthcare and financial transactions.

“For the first time, banks can analyze fraud during transactions on a massive scale: IBM z16 can process 300 billion inference requests per day with just one millisecond of latency,” IBM said in a statement. For consumers, that could mean reducing the time and energy required to handle fraudulent transactions on their credit card. For both merchants and card issuers, it means a reduction in revenue loss.

However, there’s more to the z16. Building on IBM’s history of security leadership, IBM z16 also is specifically designed to help protect against near-future threats that might be used to crack today’s encryption technologies. “Building on IBM technologies like Pervasive Encryption and Confidential Computing, IBM z16 takes cyber resiliency a leap further by protecting data against future threats that could evolve with advances in quantum computing,” IBM added.

But where does the mainframe fit into a cloud computing environment?

What has always made the mainframe truly invaluable is its superior computing abilities. It offers better control when running workloads and it can manage workloads over a set of distributed systems far better than mid-range systems. And when it comes to scaling and managing vector processing nothing beats the mainframe.

Considering how 96 of the world’s top 100 banks and nine out of ten of the world’s biggest insurance companies still depend on mainframes, it shows that the technology is predictable, reliable and scalable. “The IBM Z business isn’t going anywhere,” said IBM Vice President for Worldwide Sales of IBM Z and LinuxONE Jose Castano in a press briefing recently.

“Even Covid-19 has unearthed a renewed focus on IBM Z, to help keep the world’s financial trading, retail transactions, insurance claims processing, healthcare IT, and more afloat,” he added. In a separate blog posting by IBM, the company noted that hybrid cloud approach that includes and integrates mainframe computing can drive up to five times the value of a public cloud platform alone.

The main sources of value are in five categories: increased business acceleration, developer productivity, infrastructure efficiency, risk and compliance management, and long-term flexibility. “Blending mainframe power, reliability and security into the cloud landscape is essential to achieve the enterprise-wide agility and capability required to keep pace with ever-changing business needs.”

IBM even announced the IBM Z Cloud and Modernization stack in January this year which brings industry-standard tooling for development, automation, and provisioning by leveraging the Red Hat OpenShift container platform. It connects IBM z assets to the hybrid cloud and reduces the time to provision and manage systems across the enterprise.

The company has even seen a significant sales growth over the past two years especially in Asia Pacific with 20 new customers adopting the Z mainframes, IBM Asia Pacific director Francis Goh told the press in a briefing held in Kuala Lumpur recently. “4Q 2021 was IBM’s best quarter in Asia Pacific since 2016,” he said, adding that this was the reflection of the overall momentum for IBM and its mainframe business.