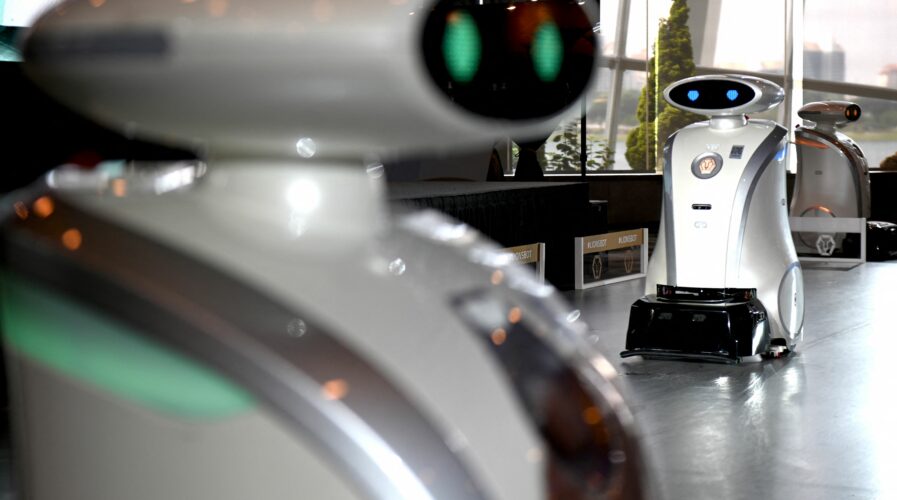 Robotics: Moving from manpower to autonomous solutions in Singapore

The tight labor market, though commonplace around the world since the Covid-19, is especially worse for a place like Singapore that relies heavily on foreign workers. A recent job posting that went viral on social media showed that a restaurant was willing to pay a high income for people to wash dishes. But even with a high salary offering, the job was of no interest to Singaporeans.

As such, Singapore has been relying on foreign labor to get most of its work done. However, there was still a big gap for most jobs in the island nation. Due to that, robotics in Singapore have been proliferating the labor-strapped industries in the city-state, as hiring gets tougher for obvious reasons. That in turn, made Singapore the second-most automated country in the world, after South Korea, according to the International Federation of Robotics (IFR).

To be precise, a 2021 report by IFR stated that Singapore has 605 robots installed per 10,000 employees in the manufacturing industry, second only to South Korea’s 932. In fact, Singapore’s robot density has been growing by 27% on average each year since 2015. In essence, the country sees robotics as a solution to its population and labor woes.

In general, Singapore has increasingly turned to deploying robots to help carry out a range of tasks, from surveying construction sites to scanning library bookshelves. For instance, Reuters in a recent report shared how at a Singapore construction site is using a four-legged robot called “Spot”, built by US company Boston Dynamics, to scan sections of mud and gravel to check on work progress, with data fed back to construction company Gammon’s control room. 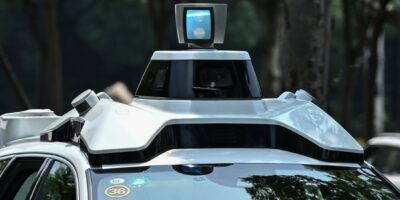 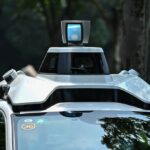 WHO IS LIABLE WHEN ROBOTICS, AI CAUSE ACCIDENTS?

The takeaway, according to Gammon’s general manager, Michael O’Connell, is that using Spot would lead to requiring only one human employee instead of the two previously needed to do the job manually. “Replacing the need for manpower on-site with autonomous solutions is gaining real traction,” O’Connell told Reuters. He also reckons that the industry labor shortages made worse by the pandemic are here to stay.

Separately, jumping on the robotics bandwagon is Singapore’s National Library which has recently introduced two shelf-reading robots that can scan labels on 100,000 books, or about 30% of its collection, per day. “Staff need not read the call numbers one by one on the shelf, and this reduces the routine and labor-intensive aspects,” National Library Board assistant director Lee Yee Fuang told Reuters.

Additionally, in Singapore, robots are also being used for customer-facing tasks, with more than 30 metro stations set to have robots making coffee for commuters. Having created the barista robot, Crown Digital’s chief executive Keith Tan said, it was helping solve the “biggest pain-point” in food and beverage — finding staff — while also creating well-paid positions to help automate the sector.

Although in general, workers around the world have long feared robots would take their jobs, the tables have turned at this point. Companies, especially in logistics and delivery companies, are automating their businesses to actually fight labor shortages. Globally, warehouses are expected to invest US$36 billion in automation this year, up 20% in 2020. Combined investment this year and last has jumped US$1.6 billion against pre-pandemic forecasts, according to research group Interact Analysis.