Bringing Analytics to All: Inchcape’s AI and Business Functions Unite over Alteryx

The adage from 1989’s Field of Dreams movie, “build it, and they will come,” falls flat on its face regarding IT projects. Many billions of dollars of hard-earned revenues are undoubtedly wasted every year on expensive IT solutions that are developed, land, and then sit unused, gathering virtual dust in a corner.

Of the biggest and most headline-grabbing IT projects that many will have considered over the last four or five years is AI. Many decision-makers will be aware of the potential their organization’s data has, and some will have launched expensive projects to monetize this relatively new resource. But it takes a particular approach for investment in AI to create a return on investment and, arguably, a prudent choice of tools for machine-learning projects to quickly start being anything more than a cost sink.

At Inchcape (a global leader that distributes to the automotive industry across the world), the buy-in to artificial intelligence and data-driven projects comes from the top: the company’s CEO has mandated that “a significant part” of the company should be using AI in some form in their operations. We spoke to Ram Thilak, the chief data scientist at the company, about his department’s methods and toolsets, but we first talked about the necessary ethos for data-based success. 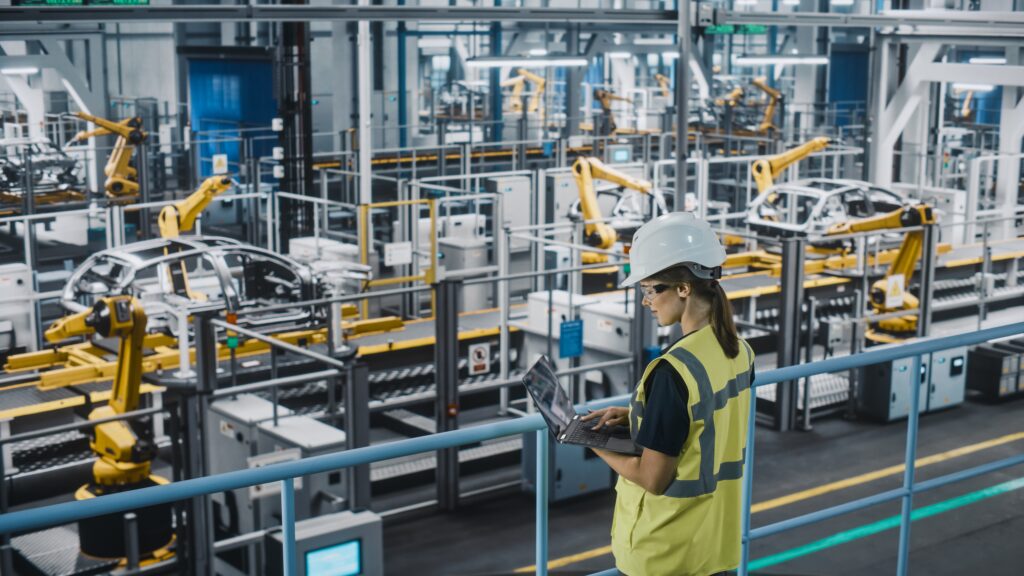 “Culture is probably the biggest challenge, right? The change that you have to make when you use AI is there. [It’s] probably the bigger challenge than AI itself. [At Inchcape] it comes from the top as part of the CEO mandate. Everybody is measured against it, and it flows down nicely into all the markets […] as part of our global strategy.”

Ram leads data science within Inchcape’s Data Analytics Platform (DAP) that has more than 150 data professionals working on several continents. They work on data projects to generate new data products that improve the operations of this global supplier. We asked him about the reputation machine learning projects have for taking months, if not years, between questions being asked of data by the business function and the data professionals to come up with answers. Thilak’s company works differently, he says.

“It’s sometimes easier for us to drive the program as compared to having separation. We follow both the push and pull models – While we push products from our end, we also innovate and develop based on business feasibility and [the] market’s needs.”

To keep the business function fully engaged in the data science group’s workings and ensure the company’s “a significant part should run from AI” target is worked towards consistently, Inchcape deploys various AI and ML tools, most notably Alteryx.

“The Alteryx platform is a no-code, low-code analytics automation platform that removes the layer of abstraction away from ‘hard code.’ That’s perfect for the company’s business analysts,” Ram told us. “[It’s] being used by business analysts across Inchcape. They often have several Excel files, and are unsure of how to perform analysis to unearth the insights that they need. Frequently asked questions include ‘What’s my potential sales?’ or, ‘What’s the sales number for the last quarter?’ Instead of connecting several Excels and using pivot tables, they now use Alteryx.”

Take Inchcape’s marketing team as an example. The team used to take hours to generate multi-site performance reports. After deploying Alteryx, the report could be completed in minutes. The Alteryx platform automates complex and tedious analytical processes, making it easy for anyone to use. For Inchcape business teams, the platform has enabled them to work comfortably with data and make data-driven decisions. 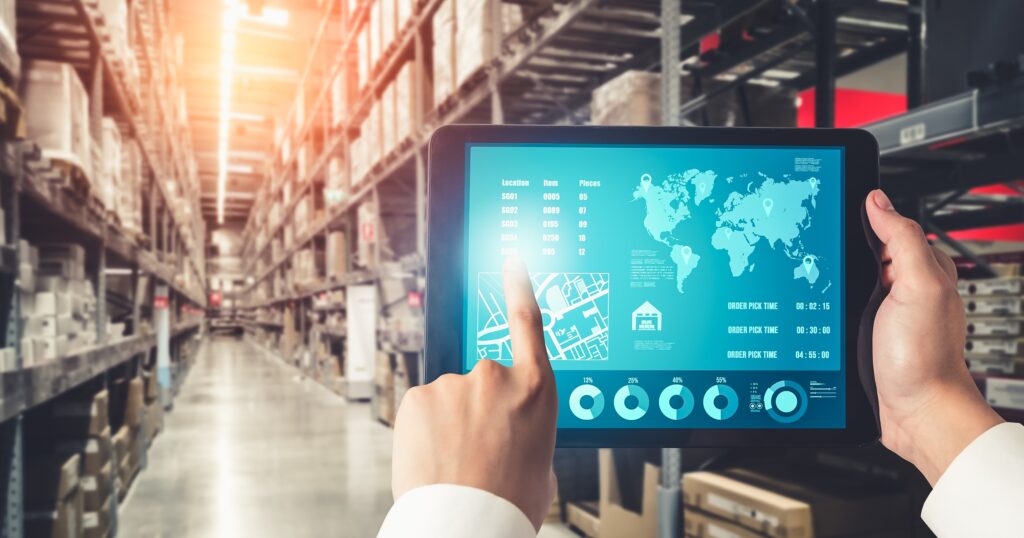 That situation might seem that the distinction between data science teams’ tools and business-focused analysts still exists, but the problem is very different. Ram and his team are tool-agnostic in that his expert people will use Alteryx, too, as part of their overall choice of ways to draw insights from the company’s data reserves.

“We have a mix of tools. So, we don’t use one tool for everything, we sometimes start with a baseline model on a low code, no code environment. Then we want to customize as we go. It also depends on the thing we’re developing.” Optimizing models to differing levels of accuracy means different tools and methodologies are required. The team will also pull from open-source repositories, occasionally working with NLP and computer vision specialist code libraries. “We call it by project, on a case-by-case basis,” he says.

Getting machine-learning models off data scientists’ laptops is important to Inchcape, not necessarily to bring business functions closer to the daily workings of data teams but also to reduce skepticism around using AI day-to-day. Sometimes, too, the “traditional” paradigm of a top-down approach of asking questions of data is reversed. The data team is always looking out for potential revenue sources and operational improvements as they work with the company’s information — sometimes, the projects are instigated by other departments, like HR, for example. “So we try and use Alteryx, also as a demand pipeline as well,” he said.

Without the gentle ramp Alteryx represents to the “normal” folk around the business, the CEO’s aim for a significant part of company operations to have an AI element would never happen. Spearheading this target are the Inchcape data analysts, Ram says. The 40 or so business analysts are, he says, Data Analytics Platform (DAP)’s best ambassadors.

“Companies late to the AI party are already behind the curve,” Ram told us. “There are a few AI native companies who started after data science became part and parcel of most companies. [Businesses] like Uber and Airbnb that started recently are more AI native because they started with data.” Consequentially, CEOs of those household names are pushing AI’s capabilities into every area of their organization’s operations. It begins with buy-in from business leaders and tools like Alteryx to empower employees, irrespective of business acumens and technical skillsets, to work comfortably with data and instill data-driven culture into every part of the business.

To learn more, start with Alteryx here, or head over to Inchcape to see where data is steering them.